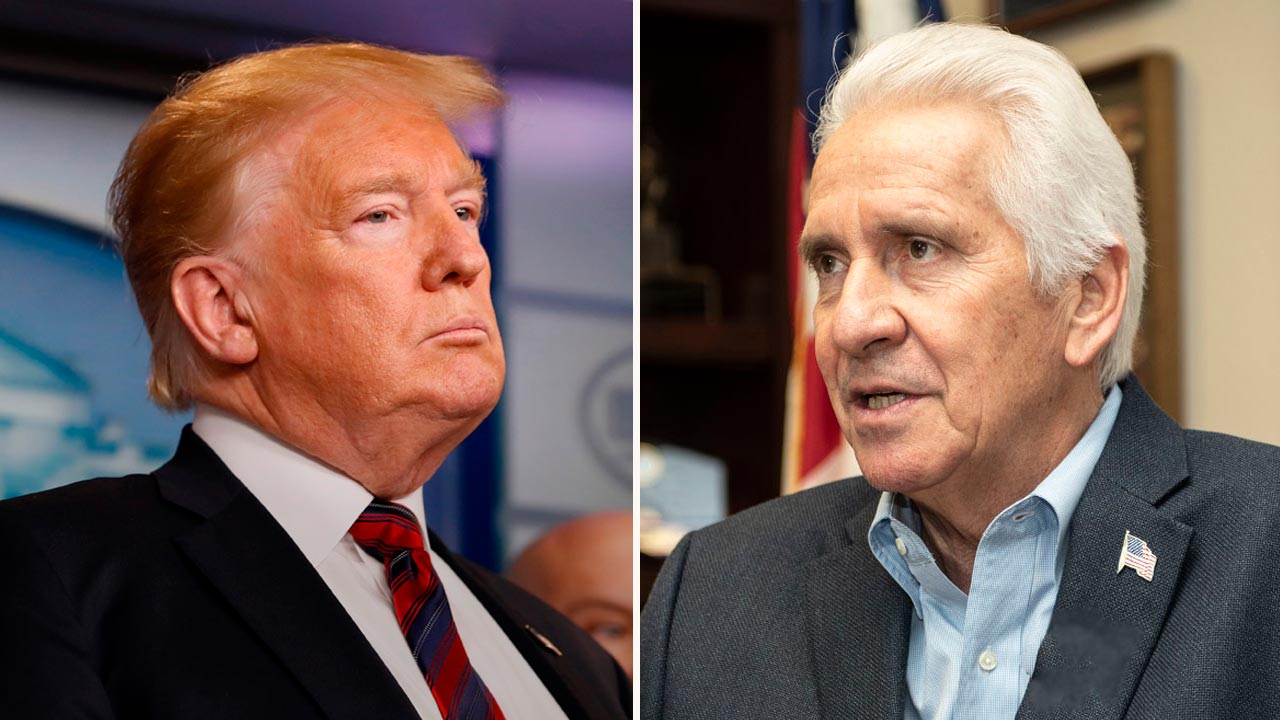 Leading Republicans also criticized Trump for making a decision that likely would endanger America’s Kurdish allies in the region.
House Minority Leader Kevin McCarthy of Bakersfield said Monday in an appearance on “Fox & Friends” that he had been briefed by the president about the decision. But he also voiced his concerns.
“I want to make sure we keep our word for those who fight with us and help us,” he said of the Kurds. “If you make a commitment and somebody is fighting with you, America should keep their word.”
Republican Sen. Lindsey Graham of South Carolina called Trump’s decision “a disaster” in light of Erdogan’s threats to launch a military operation across the Syrian border against the Kurds.
Graham said that he would call for Turkey’s suspension from NATO and introduce sanctions against Ankara if the Turks attack Kurdish forces.
“This decision to abandon our Kurdish allies and turn Syria over to Russia, Iran, & Turkey will put every radical Islamist on steroids. Shot in the arm to the bad guys. Devastating for the good guys,” Graham wrote in a tweet.

There are about 1,000 U.S. troops in northern Syria, and a senior U.S. official said they will pull back from the area — and could depart the country entirely should widespread fighting break out between Turkish and Kurdish forces. For the moment, the U.S. troops are not leaving Syria, officials said.

As Supreme Court Opens, How Far Right Will Justices Move?