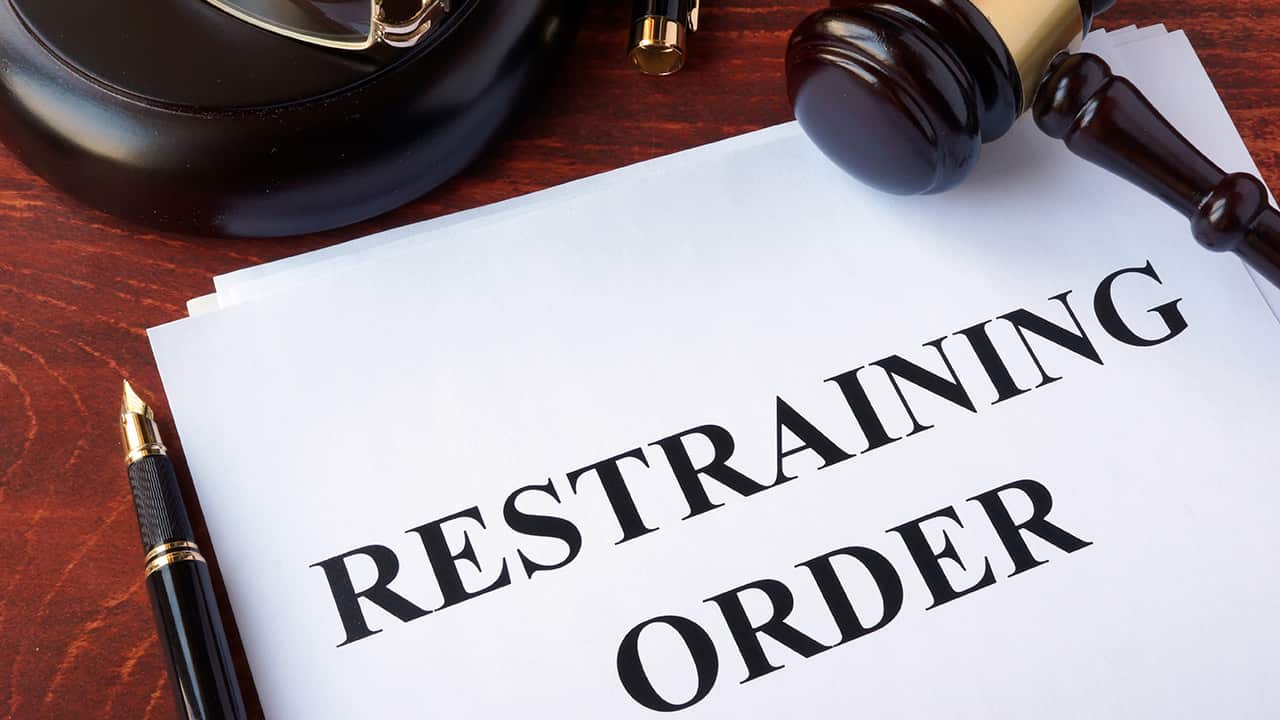 A Fresno Unified trustee says a restraining order filed against him by a Bullard High School student is frivolous and politically motivated.
Terry Slatic returns to court Monday afternoon for a hearing on the restraining order sought by the 16-year old cheerleader.

The student filed the request shortly after Slatic met with the cheer squad in July. In her filing, she said she felt bullied and threatened. A judge rejected issuing a temporary and immediate restraining order but allowed the case to continue. Last month, Judge Noelle Pebet ordered both Slatic and the girl to stay 20 yeards away from each other.


Related Story: Judge Orders Slatic, Student to Stay Away From Each Other

Slatic Plans to Use Audio Recording

Audio of the meeting leaked shortly thereafter, played in the media and at a contentious July board meeting. Slatic says the audio was illegally recorded by the cheer program director. He plans to introduce it as evidence.
“It will not only expose the request for a (temporary restraining order) that was filed in this case as an utter sham pleading devoid of any legal legitimacy, but further amplify the fact it was undertaken in bad faith for purely political purposes,” Slatic wrote in a response filed in court this week.
Slatic talked to the cheer team regarding an incident where a member posted a video to social media in blackface and using inappropriate racial language.
Many in the community became upset with Slatic holding the meeting, and the perception he threatened to disband the team because they would not accept the girls involved in the video back on the team, even though they were disciplined by the school. According to a transcript Slatic plans to introduce as evidence, Superintendent Bob Nelson “was on the verge” of disbanding the team.
A recall effort is underway to remove Slatic from office.
In a court filing this week, Slatic said “several ‘rogue’ members” of the cheer team “engaged on an onslaught of loathsome behavior to vilify, attack, and mete out their own punishment on social media platforms with a menacing campaign grounded in scornful hate and venomous contempt.”
Requests for a comment from the girl’s attorney of record, Aida Macedo, were not returned. The latest numbers are in for quarterly fundraising for federal office.
Locally, in the congressional District 22 race, Democrats hoping to oust incumbent Devin Nunes (R-Tulare) touted their figures.
Phil Arballo announced raising more than $250,000 for the July-September 2019 period. Bobby Bliatout said he raised more than $200,000 for the quarter. Dary Rezvani raised $63,500.
While the Federal Election Commission has not yet released official figures for the third quarter, for the first six months of 2019, Nunes raised more than $3 million and had $5.7 million cash on hand.

Gov. Gavin Newsom appointed two Fresnans to California’s census efforts.
Mai Thao will serve as the Central California regional program manager for the California Complete Count. She works as the civic engagement director for Hmong Innovating Politics, with prior union organizing experience. Her compensation is $103,032.
Also, Patricia Vazquez-Topete will serve as the regional program manager for California Complete Count. She’s been with the census since 2018. She will be paid $90,100.
Thao is a Democrat; Vazquez-Topete is no party preference. Neither position requires Senate confirmation.

Former HUD secretary and 2020 presidential candidate Julián Castro will make another Central Valley appearance Friday. He will appear at the Forty Acres site in Delano (30168 Garces Highway) at 9:30 a.m. According a campaign news release, he will tour the Forty Acres national historic landmark with Anthony Chávez, son of late UFW founder Cesar Chávez.
The Forty Acres landmark is where Cesar Chávez held his first public fast during the farmworkers strike he is so closely associated with.
This will be Castro’s second Valley stop. In May, he delivered the keynote speech to the Fresno County Democratic Party dinner.