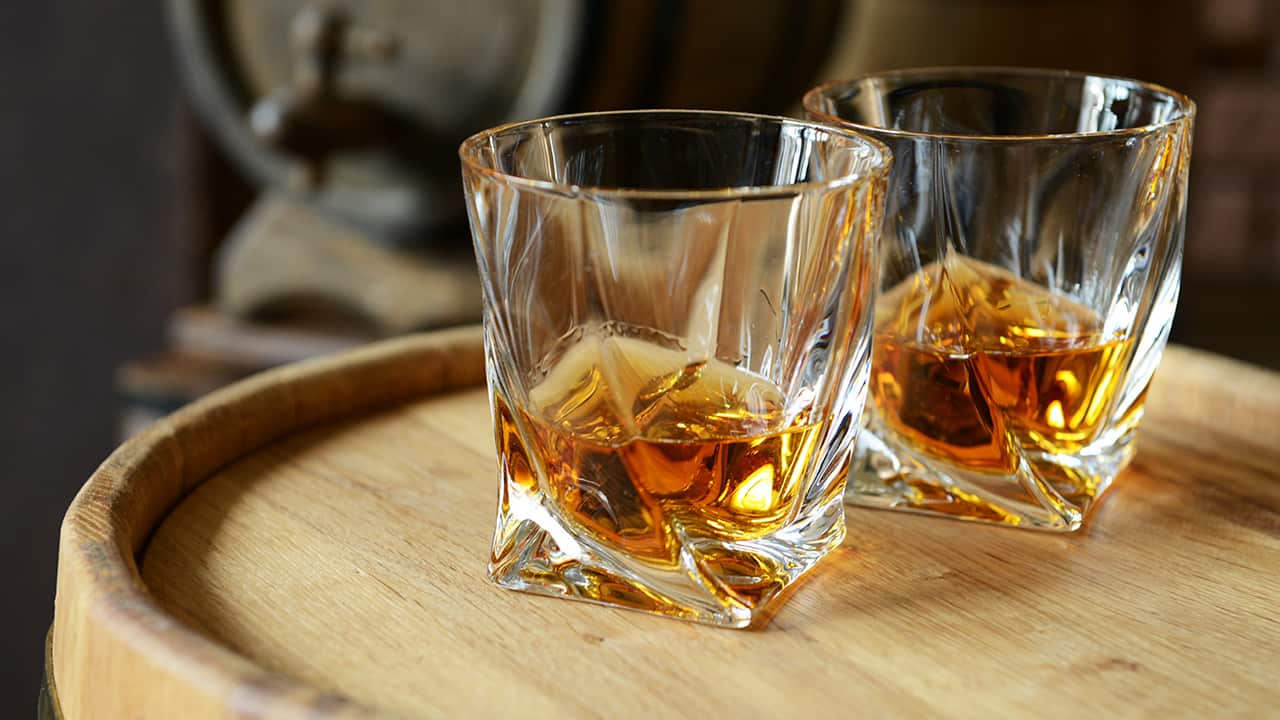 Reuters
WASHINGTON (Reuters) – The Trump administration slapped 25% tariffs on French wine, Italian cheese and single-malt Scotch whisky — but spared Italian wine, pasta and olive oil — in retaliation for European Union subsidies on large aircraft.
The U.S. Trade Representative’s Office released a list of hundreds of European products that will get new tariffs, including cookies, salami, butter and yogurt – but in many cases applied to only some EU countries, including German camera parts and blankets produced in the United Kingdom.
The list includes UK-made sweaters, pullovers, cashmere items and wool clothing, as well as olives from France and Spain, EU-produced pork sausage and other pork products other than ham, and German coffee. The new tariffs are to take effect as early as Oct. 18.

Opinion: Trump and Money Are Shielding Saudi Arabia From Accountability for Khashoggi’s Killing