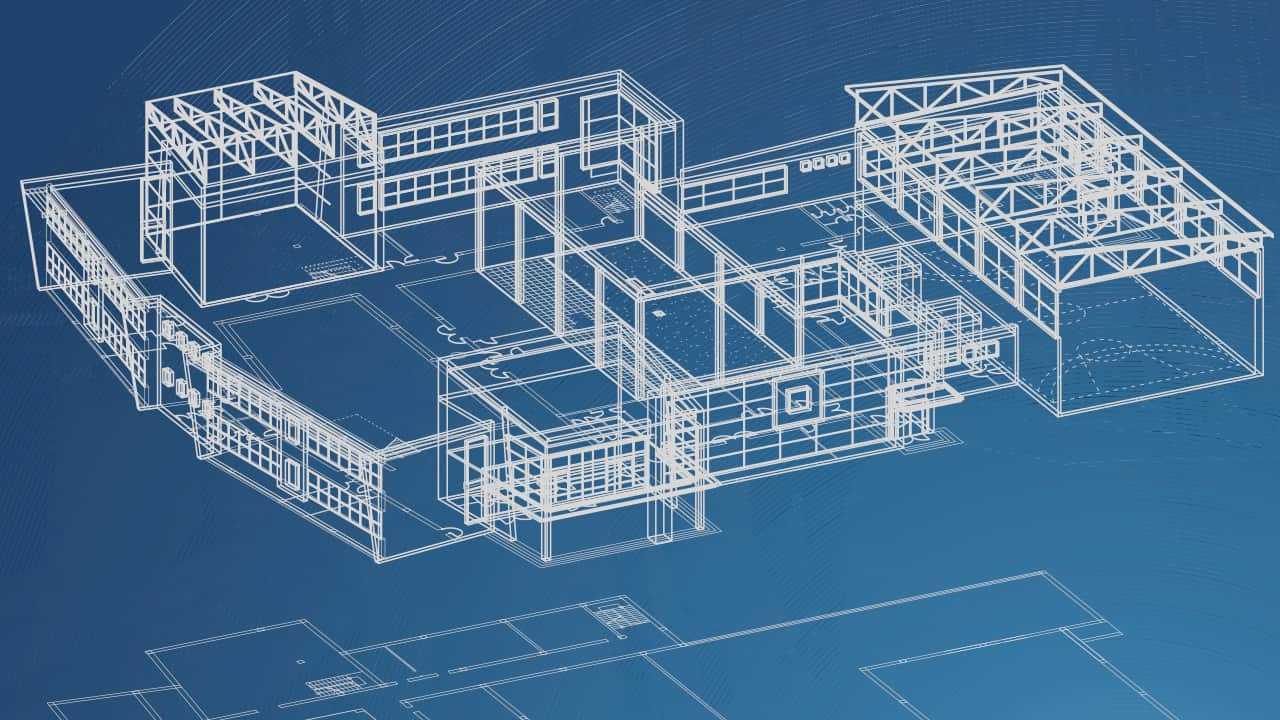 After hearing about overwhelming support from voters surveyed about a potential $240 million bond measure, Fresno Unified trustees want to see if voters would be willing to double down — even though the district’s chief financial officer warned against trying for a $500 million bond measure.

Listen to this article:
But trustees noted that Fresno Unified’s needs are great, and voters should be asked how much they are willing to ante up. 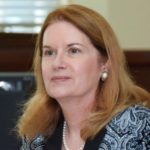 “I simply can’t see going out for a bond that’s less than what Clovis is going out for, and they have half the number of schools we have,” Trustee Carol Mills said at Wednesday night’s board meeting.
The district’s recent survey to gauge support for a bond measure only gave respondents two choices: $160 million and $240 million.
While the trustees expressed interest in a new survey, no vote was taken. District spokeswoman Amy Idsvoog said the matter will be included on the agenda of the next board meeting on Oct. 16.

Although the Clovis Unified School District board has yet to pull the trigger on a bond measure, the district is leaning toward putting a $408 million proposal on the March ballot. The board is scheduled to vote on it this month.
Meanwhile, Central Unified’s board is scheduled this month to make a decision on whether to put a $120 million bond measure on the same ballot. 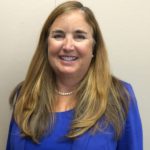 Board members asked Karin Temple, Fresno Unified’s chief operating officer, whether there is still enough time to conduct another survey of voters and to get a bond measure on the March ballot.
The deadline to submit ballot language to the Fresno County County Clerk’s Office is Dec. 6, she said, so there is still time.
In a communication to the board last week, Temple had provided a list of unfunded projects that totals $266 million. Those projects are in addition to projects that are being funded with the district’s Measures Q and X.

Trustee Elizabeth Jonasson Rosas noted that a $240 million bond measure would not cover the unfunded project list, and many other projects are not even on it.
“We can’t keep kicking the bucket down the road,” she said.


“I think on an impoverished community for the most part, it would cause harm. And I don’t recommend it.” — Fresno Unified chief financial officer Ruthie Quinto
Trustee Keshia Thomas asked Ruthie Quinto, the district’s chief finance officer, for her “best advice” about the impact of a $500 million bond on Fresno taxpayers.

To obtain state funds for new schools and improvements, Fresno Unified will need to come up with its share of matching funds, Quinto said. But she warned against putting too heavy a load on district taxpayers.
“I will say the $500 million bond does weigh heavily and does present some significant concerns, because that tax rate increase would be immediately implemented,” Quinto said. “I think on an impoverished community for the most part, it would cause harm. And I don’t recommend it.”
She said she thought a ballot measure of $300 million to $320 million “seems reasonable.”
Quinto had noted earlier in the meeting that until recently Fresno Unified had the county’s highest property tax rate at $188.86 per $100,000 of assessed value. Sanger Unified’s is now the highest at $193, she said.