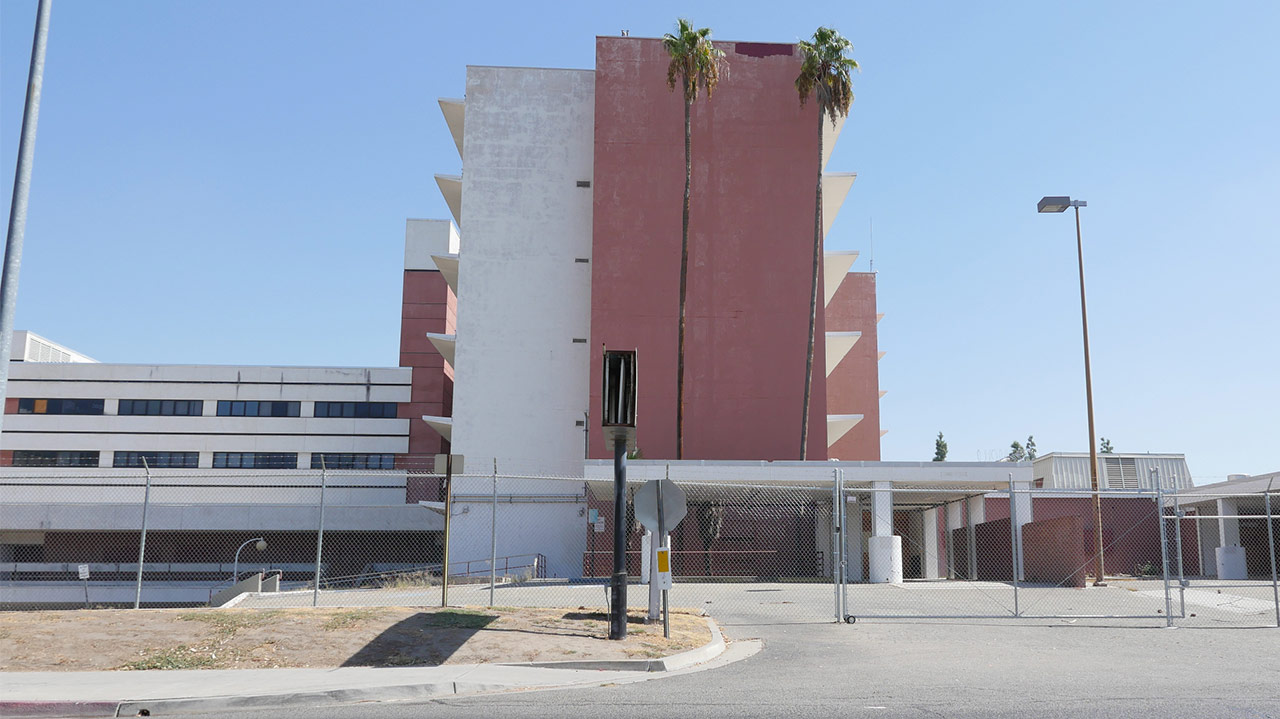 Fresno County Supervisor Nathan Magsig says the sale of the county-owned University Medical Center campus is a win-win-win.
“It’s a win for the city of Fresno, a win for the residents not only of the city but also the county, and the county government — it’s a win for us. By having the ability to offload this property. It relieves a burden for us having to pay for systems that are antiquated,” Magsig said.

Listen to this article:
Housing advocates are also optimistic that the deal will increase the supply of much-needed affordable housing in Fresno.

The supervisors voted 5-0 on Sept. 24 to sell the mostly-vacant facility to a local developer for $4 million. In turn, CMG Construction Management, Inc. of Fresno promised to use the facility at Cedar Avenue and Kings Canyon Road for housing, with 40% of the units designated as affordable.


“The team at CMG drove by the boarded up landmark that is UMC many times and decided that they should buy the building. The first question asked was, ‘How do you buy a hospital?” — CMG news release
The hospital closed in 2007, but the county uses the other buildings as office space.
The sale for $4 million is scheduled to close escrow in December, with a refundable $500,000 deposit.
For Supervisor Steve Brandau, the sale will help erase an eyesore.
“UMC was a damn embarrassment. I’m very glad we’re here today that somebody stepped up with a concept. I’m keeping my fingers crossed,” Brandau said during the board’s discussion. “It will be nothing short of glorious compared to what is going on at UMC right now.” 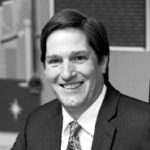 CMG specializes in homes, apartments, and hotels, according to its website. One of its recent Fresno projects is the Fairfield Inn by Marriott near the airport.
The developer plans to convert the main hospital towers into 300 units of senior housing. Additionally, the campus will feature a senior center, grocery/pharmacy, retail shops, and green space.
In addition, 500 units will be reserved for individual and family affordable housing.
CMG says the project will be completely privately funded. Construction Director Tom Fuller told the supervisors last week that going beyond the December escrow date would “put a burden on our commitment” regarding financing.
Drawings of what the future project may look like are not yet available. Fuller said some buildings will be renovated and others demolished.
“The team at CMG drove by the boarded up landmark that is UMC many times and decided that they should buy the building. The first question asked was, ‘How do you buy a hospital?” the company wrote in a news release.
CMG met with Fresno City Councilman Luis Chavez and Supervisor Sal Quintero to finalize the deal.

The Deal and Alternate Costs

CMG will purchase all but one of the buildings on the 33-acre campus. The county will retain one property, the location of a behavioral health facility. The county now uses 14 buildings as offices on the campus. Under the deal, the county will lease back those buildings for $1 a year for up to four years, until moving to new locations.
According to the project’s staff report, the county paid up to $1.7 million annually for maintenance, insurance, and security. Additionally, the county paid up to $1.2 million a year for utilities.
The report also said that it would cost $138 million to bring the hospital up to code, or $11 million to completely demolish the facilities.