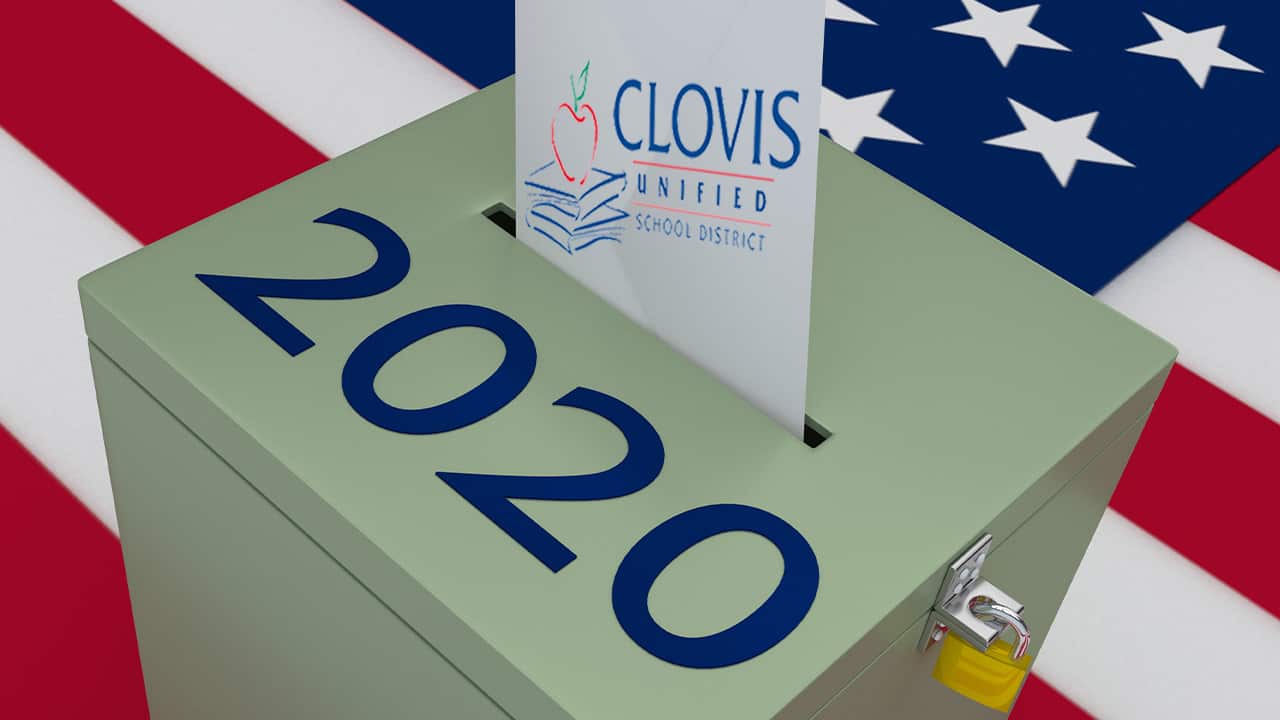 More change is coming to the Clovis Unified school board.
Brian Heryford, a trustee for 23 years, retired earlier this month. The board decided to appoint a newcomer to fill the remaining year-plus of his term. Applications are due by 3 p.m. Friday. The board will make the appointment Oct. 23.

A district spokeswoman said Thursday that three people have turned in applications.
For the full-term seat, only Jonathan Holt has filed to run for the Area 4 seat previously occupied by Heryford.
Three other seats are on the November 2020 ballot. Steven Fogg (Area 5) and Christopher Casado (Area 7) told Politics 101 they plan to run for reelection.
Ginny Hovsepian, the Area 2 representative since 1991, said she has not decided whether to run again.


Related Story: A Clovis Unified Trustee Will Retire in 2020. Who Wants the Seat?

The Fresno County clerk, the county officer tasked with running elections, is an elected position itself.
Brandi Orth has held the position since 2012, last winning reelection in 2016.
What about 2020?
She declined to reveal her plans.

Forgive those confused this week when both Fresno City Council District 4 candidates — Tyler Maxwell and Nathan Alonzo — highlighted an endorsement from the  Fresno City Firefighters Local 753.
Both are correct.
James Scoggins, the union’s vice president, said the union made the unusual (but not unprecedented) dual endorsement.
“We’re not only looking for the best candidate who is for the firefighters, but for the city and the district they are representing. Both Tyler and Nathan demonstrate the leadership ability and commitment to better not only the district, but the city as a whole,” Scoggins said.
He added that it was a shame they are running against each other.
The union plans to donate to both candidates.

Extremely humbled and honored to have the support and endorsement of our local Fresno Firefighters. Every day they make extreme sacrifices for our families and our city. I look forward to working on long-term solutions to increase the safety of Fresno and our brave firefighters. pic.twitter.com/jQUBj4iV18

It’s an honor to have the endorsement of our Fresno Firefighters- Local 753 in our campaign for City Council District 4! I look forward to having their back just as they have ours! Let’s go!! 💪🏽 pic.twitter.com/xXGywJ2XfM 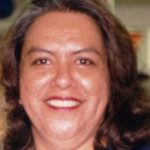 The Fresno City Council unanimously supported the idea Thursday to name a portion of Highway 168 in honor of trailblazing councilwoman Esther Padilla. She served as the first Latina on council from 1991-1995.
She also served as a social worker and UFW activist. According to the resolution, Padilla played a role with her council votes to fund highways 168 and 180.
Many spoke highly of Padilla in chambers, including Assemblyman Joaquin Arambula (D-Fresno), who introduced the highway renaming resolution in the Assembly earlier this month. Padilla died in 2013.
A vote in Sacramento is expected when legislators return in January. If approved, the first four miles of 168, starting at Highway 180, would be the Esther Padilla Memorial Highway.
Related Topics:2020 ElectionBrandi OrthClovis UnifiedEsther PadillaFresno City councilFresno fire unionGinny HovsepianNathan AlonzoTyler Maxwell
Up Next