Where Have the Wild Birds Gone? 3 Billion Fewer Than 1970 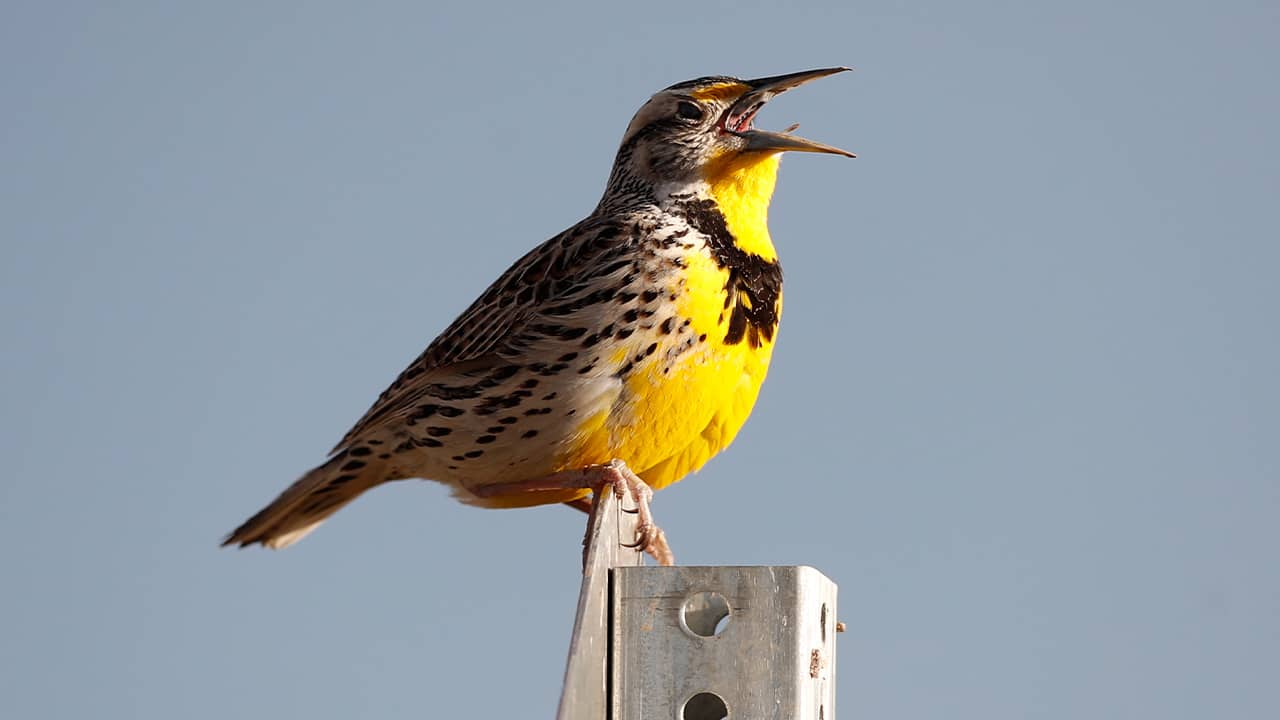 WASHINGTON — North America’s skies are lonelier and quieter as nearly 3 billion fewer wild birds soar in the air than in 1970, a comprehensive study shows.

BIRD CRISIS: North America has lost nearly 3 billion birds over the last 50 years and researchers believe that the destruction of natural habitats and use of toxic pesticides are major contributors.https://t.co/8ftEMkMHRL pic.twitter.com/cboHXqotFY

Some of the Most Common Birds Taking Biggest Hits

“It’s even more stark than what many of us might have guessed,” Cracraft said.
Every year University of Connecticut’s Margaret Rubega, the state ornithologist, gets calls from people noticing fewer birds. And this study, which she wasn’t part of, highlights an important problem, she said.
“If you came out of your house one morning and noticed that a third of all the houses in your neighborhood were empty, you’d rightly conclude that something threatening was going on,” Rubega said in an email. “3 billion of our neighbors, the ones who eat the bugs that destroy our food plants and carry diseases like equine encephalitis, are gone. I think we all ought to think that’s threatening.”
Some of the most common and recognizable birds are taking the biggest hits, even though they are not near disappearing yet, Rosenberg said.
The common house sparrow was at the top of the list for losses, as were many other sparrows. The population of eastern meadowlarks has shriveled by more than three-quarters with the western meadowlark nearly as hard hit. Bobwhite quail numbers are down 80%, Rosenberg said.
Grassland birds in general are less than half what they used to be, he said.
Not all bird populations are shrinking. For example, bluebirds are increasing, mostly because people have worked hard to get their numbers up.

Rosenberg, a birdwatcher since he was 3, has seen this firsthand over more than 60 years. When he was younger there would be “invasions” of evening grosbeaks that his father would take him to see in Upstate New York with 200 to 300 birds around one feeder. Now, he said, people get excited when they see 10 grosbeaks.

What the Fed's Rate Cut Means for You