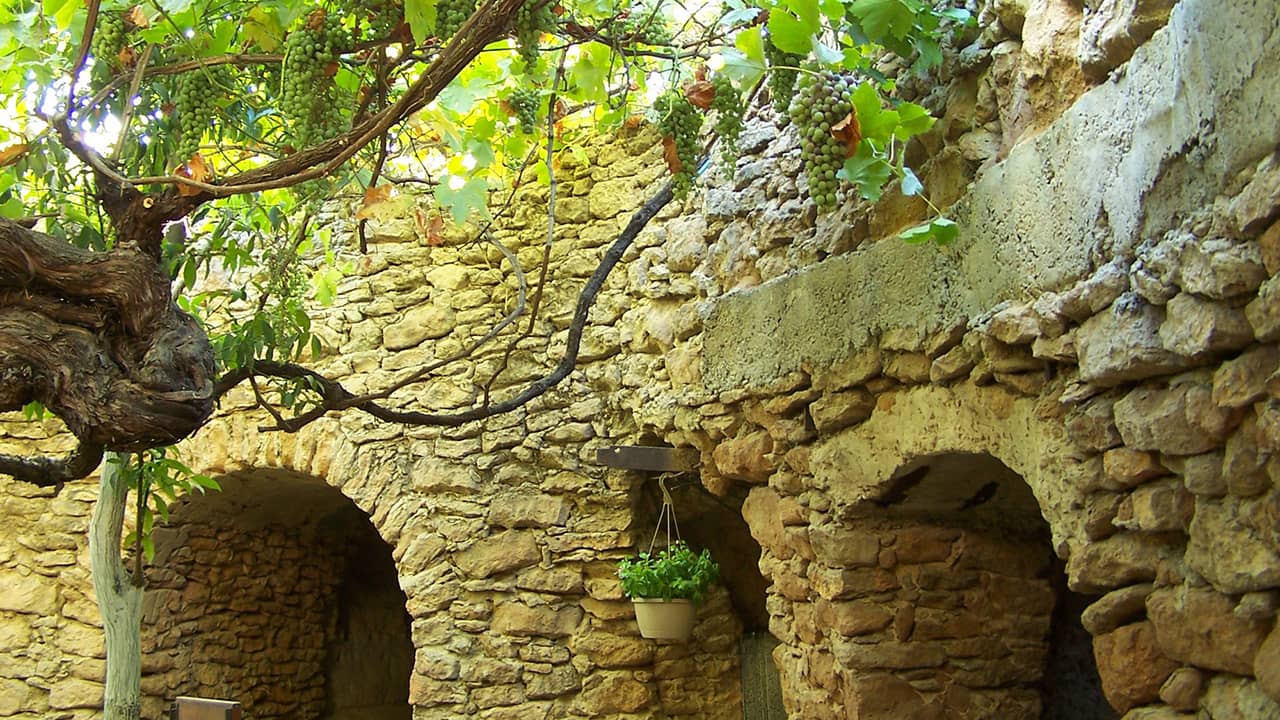 In our search for inspiring new ideas for solving California’s housing crisis, we must dig deeper.
How deep? At least to the depths plumbed by Baldassare Forestiere.

If you’ve never heard of Forestiere, you’re not alone. He’s never become the household name he should be in California. He deserves far more recognition for being the creator of Fresno’s greatest structure, and of one of our state’s enduring artistic achievements.
California’s collective ignorance about Forestiere is understandable, since his seven-acre underground wonderland of gardens, tunnels and rooms is hidden under Shaw Avenue, between Highway 99 and a Carl’s Jr.
Forestiere died in 1946, after he’d been digging for 40 years, but we must revive him now, not because of his skill with a pickaxe but because of his spirit. Our state is responding to its housing crisis with rules and regulations, but Forestiere’s story points us in a better direction. Let’s free our fellow Californians to do what Forestiere once did: turn a terrible situation into something new and beautiful.
Baldassare Forestiere was born in 1879, in Sicily. As a young man, he immigrated to the U.S., where he found work building Holland Tunnel. In 1904, he purchased a 70-acre Fresno plot, with the goal of growing citrus on it. 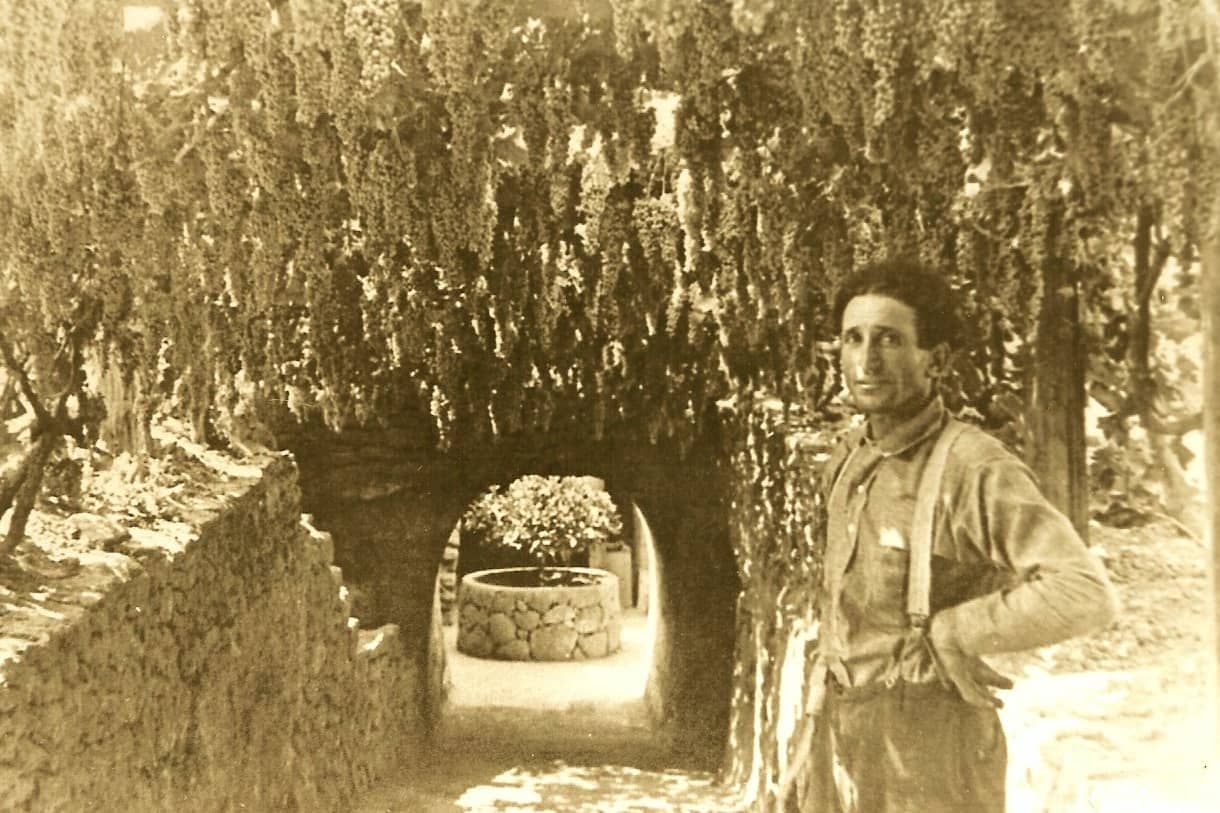 In the early 1900s, Sicilian immigrant, citrus grower and visionary Baldassare Forestiere began turning what was useless farmland into a vast network of rooms, tunnels and courtyards as a subterranean escape from the sweltering Central Valley summer heat. (Facebook/Forestiere Underground Gardens)

Then he dug into the soil and — disaster — he struck hardpan, rock-like soil that is impermeable to water and impossible to cultivate.
Instead of surrendering, he carved a home for himself out of that rocky soil structure. He also discovered, when he dug underneath the hardpan, rich soil in which he could plant citrus trees, grapevines and other plants—more than 10 feet below the surface. Planted underground, these plants grew better. Some of his trees still produce fruit.
It took him eight years to complete his residence—a sitting room, a chapel, and bedrooms for winter and summer. But he couldn’t stop digging; eventually, over 40 years he hand-built more than 65 rooms and grottos, spread across three distinct levels.
Forestiere’s house reflects an untutored genius. He did not write down plans or seek a building permit. Instead, he followed his instincts, and they were good. Even though it’s underground, the place feels open and airy. There is a Sunrise Patio and a Sunset Patio, a banquet hall, and, like the White House, a West Wing. He even carved an auto tunnel so he could drive into his own house.
Forestiere was ahead of his time in sustainability. He created skylights and tunnels to bring breezes and sunlight into the space. He positioned his underground planters to catch rainwater and built a drainage system to minimize flooding. Without air-conditioning, he achieved a cool escape from the brutal Fresno summers. On my recent visit, the temperature was 99 degrees in Fresno, but just 80 underground.
What drove him? Some accounts say he expected an Italian bride who never arrived. In 1923, he told an inquiring Fresno Bee reporter, “The visions in my mind almost overwhelm me.” 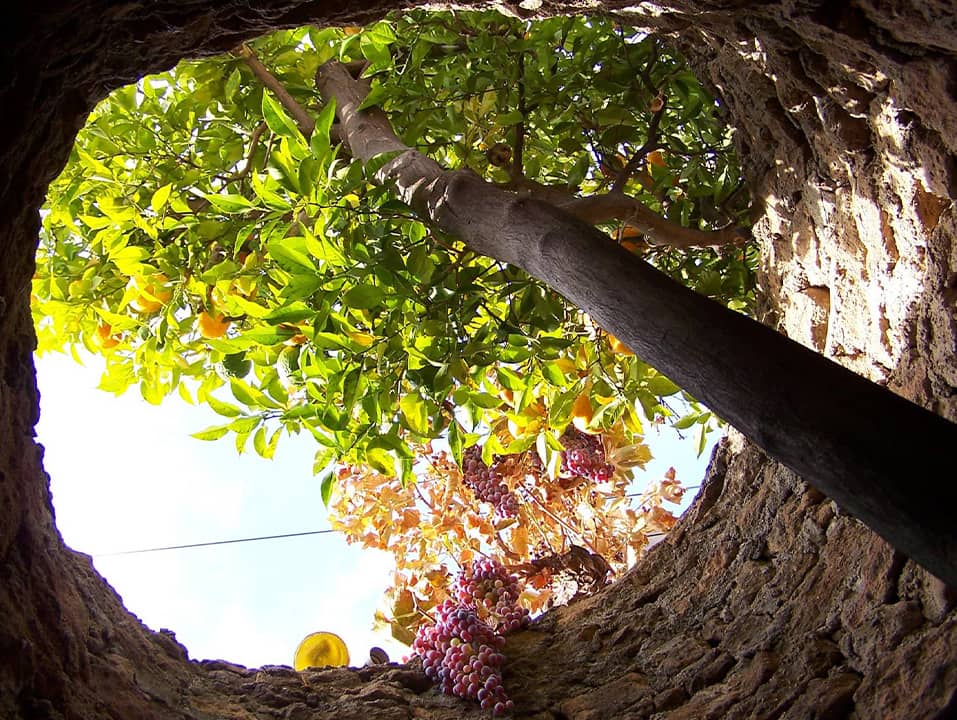 Using only shovels, picks, and other hand tools, Baldassare was inspired to excavate for forty years, going as deep as 25 feet underground and spanning over 10 acres. (Facebook/Forestiere Underground Gardens)

If You Need Inspiration or Ideas, Pack up Your Car or Board a Bus to Fresno

In a terrific pictorial history, Silvio Manno quotes Forestiere as saying: “To make something with a lot of money, that is easy, but to make something out of nothing — now that is really something.”


“To make something with a lot of money, that is easy, but to make something out of nothing—now that is really something.” — Baldassare Forestiere
Forestiere’s underground building merits more attention, and not just because underground homes make more sense in an era of climate change (since living underground offers protection from extreme temperatures) and calamity (since earth-protected homes can be cheaper to insure against winds, storms, and fire).
Forestiere’s place remind us that ingenuity, in housing and other things, rarely comes in expected places, or by following the rules.
Behind our housing shortage is a deficit of spirit. We have stopped following our housing whims and dreams. We live at a time where anyone can stop anything, when a project that is out of the ordinary is easily blocked by any number of legal tools.  So is it any wonder that we don’t build much of anything at all?
Indeed, just repairing structures triggers so much scrutiny that our housing stock is some of the most rundown in the entire country. And even the tiniest housing opportunities for creativity are quickly closed. As soon as the state opened the door to the construction of “granny flats,” municipalities imposed restrictions to discourage their construction.
Such intransigence and inaction in the face of crisis is really an invitation. Rather than lamenting what we don’t have, rather than limiting our imaginations, rather than building small amounts of the same eco-unfriendly housing, we need to start digging — literally and metaphorically.
And if you need inspiration or ideas, pack up your car or board a bus to Fresno. The answers are lying there, deep in the rocks and dirt.
About the Author
Joe Mathews writes the Connecting California column for Zócalo Public Square.
Related Topics:artistic achievementsBaldassare ForestiereCaliforniaFresnoFresno BeegardensHolland Tunnelhousing crisisJoe Mathews
Up Next