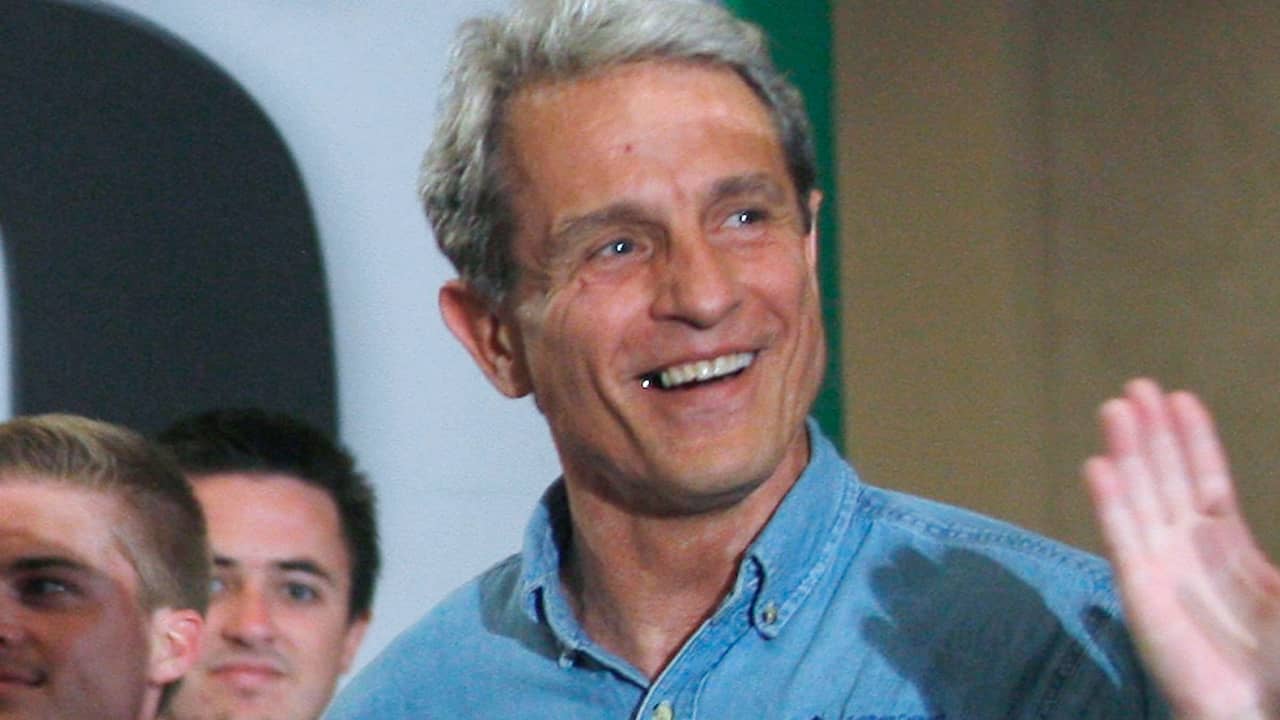 LOS ANGELES — A West Hollywood man who made prominent donations to the Democratic Party was charged Tuesday with running a drug house where two men died of overdoses.
Edward Buck, who was arrested at his home Tuesday, should be held on $4 million bail because he is a “violent, dangerous sexual predator” who offered drugs, money and shelter to mainly addicted and homeless men in exchange for participating in sexual fetishes, including a fetish that involved administering dangerous doses of drugs, Los Angeles County prosecutors said in a motion.

The Investigation Into Those Deaths Continues

Both men were black. Buck, who is white, was not charged and critics later questioned if wealth, race or political ties influenced the investigation.
The investigation into those deaths continues, county district attorney’s spokesman Greg Risling said.
Buck’s attorney had said Dean came to Buck’s home under the influence and didn’t ingest any drugs while there.
In their bail motion, however, prosecutors specifically blamed Buck’s actions for the two deaths and they alleged he personally gave a dangerous dose of methamphetamine to a man who survived an overdose earlier this month.
On Sept. 11, the man returned and Buck injected him with two more dangerous doses, refused to help him and “thwarted” his efforts to get help until the man fled the apartment and called 911 from a gas station, prosecutors alleged.
“His deadly behavior has not stopped,” prosecutors contended.
Buck’s “predatory acts and willful disregard for human life must be stopped before another life is lost,” their motion read.