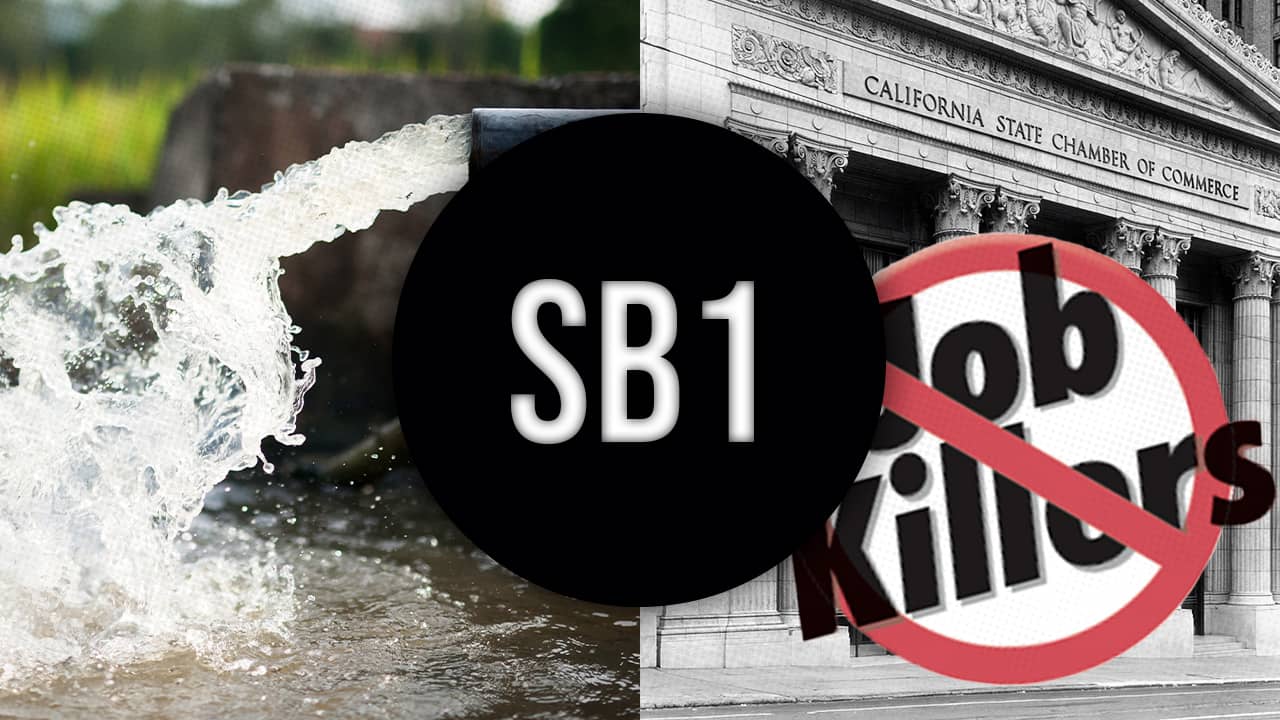 Gov. Gavin Newsom has indicated he will veto a bill aimed at countering rollbacks of environmental rules by the Trump Administration.
The California legislature passed the controversial environmental bill SB 1 on Saturday and sent it to Newsom’s desk. The measure was strongly opposed by Central Valley farming and water interests.
SB 1 was approved in the Assembly late Friday before winning final passage in the Senate early Saturday morning in the final hours this year’s legislative session.
The California Chamber of Commerce calls SB 1 a “Job Killer” bill.

Under the bill, state agencies would be empowered to establish state environmental rules and regulations based on federal standards in place on Jan. 19, 2017 — the day before President Donald Trump took office.

SB 1 proponents say they are concerned that the possible weakening of federal environmental standards by the Trump administration will be detrimental to California.
Opponents warn the legislation will upend years of collaborative efforts to develop voluntary water agreements that have yet to be put in play. An additional criticism is that the bill would ban the use of the “best science” in making critical decisions about protected and endangered species, and water deliveries.
Newsom had sought changes to the bill and some amendments were made, but they did not satisfy critics.
In a written statement released hours after the Senate vote, Newsom said, “I fully support the principles behind Senate Bill 1: to defeat efforts by the president and Congress to undermine vital federal protections that protect clean air, clean water and endangered species. Senate Bill 1 does not, however, provide the state with any new authority to push back against the Trump administration’s environmental policies and it limits the state’s ability to rely upon the best available science to protect our environment.”

Early morning news: Final #CALeg vote sends #SB1, the bill to give CA power to adopt current federal enviro standards if Trump admin nixes them, to @GavinNewsom. Newsom had wanted changes to the bill, didn’t get them. Now what? Bill has more than enough votes in Senate.

Yes, Stocks Are Up Again. No, Recession Worries Aren’t Gone