Among the many things that make America great is our freedom of speech without government reprisal.

In fact, one of our Founding Fathers, James Madison, believed that free speech should be nearly absolute. He also said that those who try to restrict free speech were opponents of our republic. 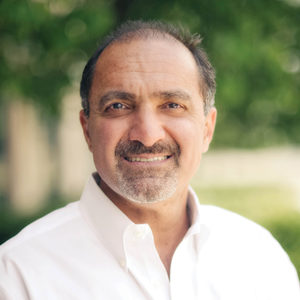 “Our First Amendment freedoms give us the right to think what we like and say what we please. And if we the people are to govern ourselves, we must have these rights, even if they are misused by a minority,” Madison said.

It’s my passion for free speech, along with my deep interest in global affairs and humanitarian causes, that motivated me as the publisher of GV Wire to invite Alison Weir to speak at Clovis Community College on Wednesday, Sept. 18. I extended this invitation even though I may disagree with some of what Weir said about Israel when she spoke at the Fresno Center for Nonviolence in May.

As a Muslim immigrant from Iran, a country that enjoyed a strong relationship with Israel in the 1960s and 70s when I was growing up there, I strongly condemn anti-Semitic beliefs and activities. I support Israel’s right to exist along with a two-state solution that would stop the decades-old oppression of Palestinians and bring peace, stability, security, and prosperity to both Israel and Palestine.

Though prospects for peace appear bleak now, it can be achieved. We must never forget that this is a land where Jews, Christians, and Muslims lived together peacefully for centuries.

“Our First Amendment freedoms give us the right to think what we like and say what we please. And if we the people are to govern ourselves, we must have these rights, even if they are misused by a minority.” — James Madison, a Founding Father and fourth U.S. president

Nor should we forget how close the Palestinians and the Israelis, with a boost from President Clinton and President Reagan before him, came close to forging peace via the Oslo Accords in 1993.

Unfortunately, that agreement disintegrated after Israeli Prime Minister Yitzhak Rabin was assassinated by an Israeli citizen who opposed the Oslo Accords on religious grounds. In addition, Hamas and other Palestinian groups followed with terrorist attacks intended to scuttle the agreement.

Those events also gave rise to Benjamin Netanyahu as Israel’s new prime minister, and the peace process has yet to seriously get back on track. 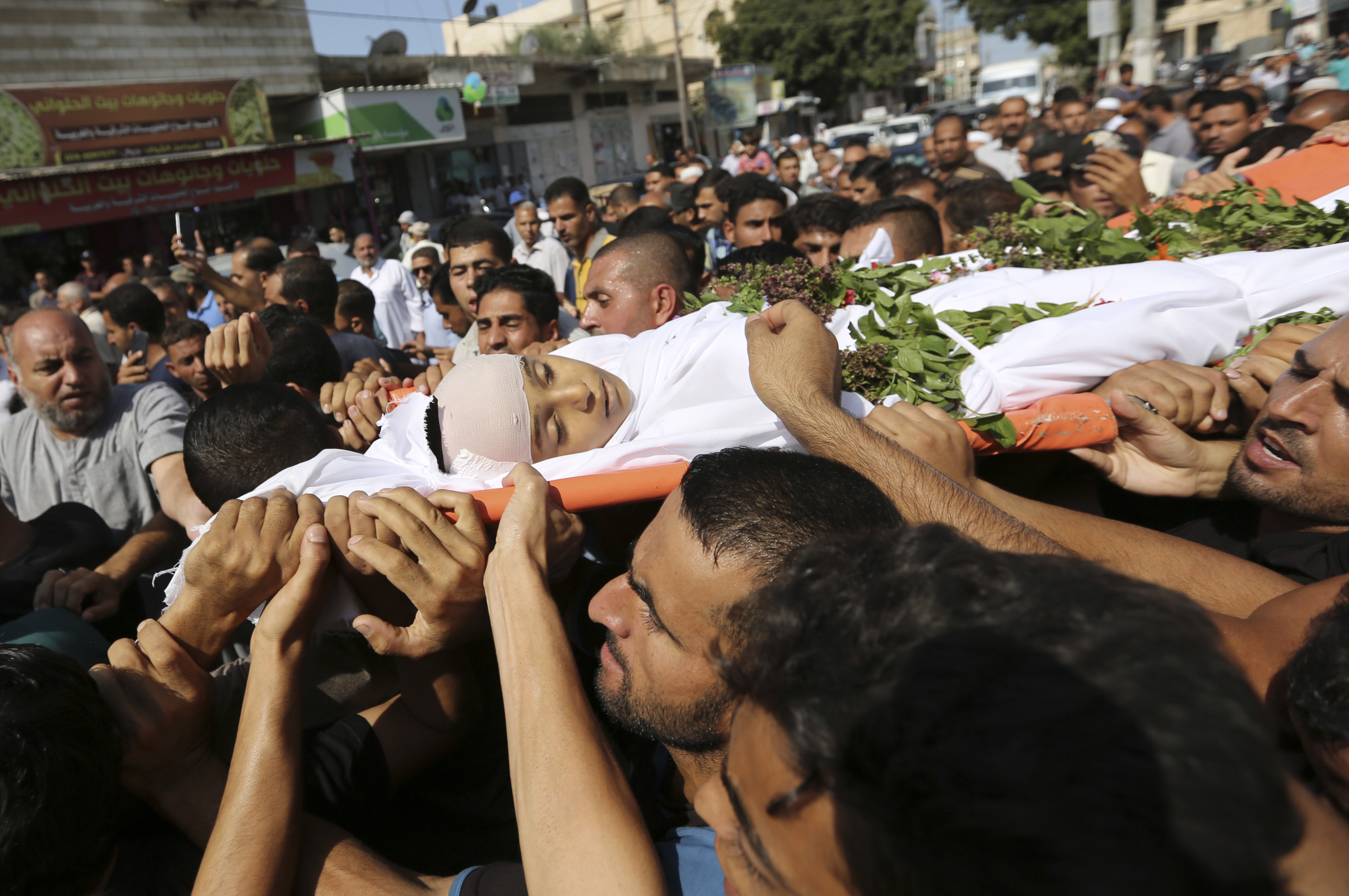 Mourners carry the body of 11-year-old Nasser Musabeh, who was shot and killed by Israeli troops on Friday’s ongoing protest at the Gaza Strip’s border with Israel, during his funeral in Khan Younis, southern Gaza Strip, Saturday, Sept. 29, 2018. Hundreds have attended the funeral of the boy, apparently the youngest killed by Israeli fire in six months of protests along Gaza’s perimeter fence. (AP File Photo/Sanad Abu Latifa)

I must confess my disappointment that some of our neighbors have called for GV Wire to cancel Weir’s appearance. Several pro-Israel organizations are accusing her of anti-Semitic statements and failing to vigorously challenge the hate speech of a white supremacist radio talk-show host on whose show she appeared. For the record, she vigorously denies both of those accusations.

In addition, Weir has spoken at more than 200 universities, civic groups, and churches. These include Harvard Law School, Yale, and the Naval Postgraduate School in Monterey.

Let me make clear where I stand: We won’t bow to pressures to cancel Weir’s appearance. We stand now and forever in defense of the First Amendment — a freedom most countries don’t offer and a freedom we should cherish.

I’d be remiss if I didn’t point out that the First Amendment protects all Americans regardless of their views.

In July, when the Fresno County Republican Women group invited talk-show host Tony Gurule to spew his hatred of Muslims and spread lies about my religion, I didn’t pressure anyone to block him or organize a boycott. That’s how much the First Amendment means to me.

We Want You to Make Up Your Own Mind

Alison Weir, who sees herself as a social justice warrior, has visited Palestine and Israel. What she witnessed there 18 years ago so angered her that she became determined to cast new light on the Israel-Palestine discussion for her fellow Americans.

At GV Wire, we don’t “endorse” speakers or their messages at our public forums. One of our goals is to provide important facts that are not usually covered by the mass media so that people can be empowered to make up their own minds on important issues.

I hope you will come and hear Weir on Sept. 18 at Clovis Community College and decide for yourself whether our government is doing all it can to end the bloodshed between the Israelis and Palestinians.