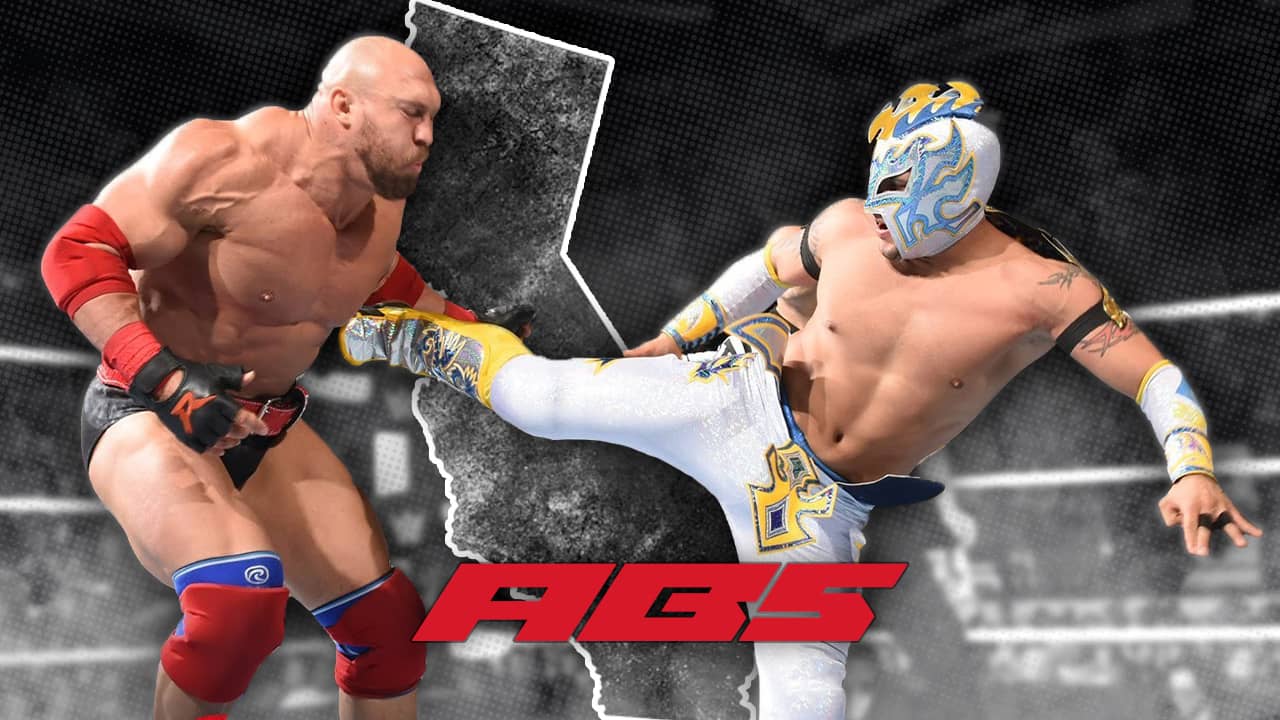 A new California bill that would reclassify many independent contractors as employees passed both legislative chambers and awaits Gov. Gavin Newsom’s signature.
While most of the media attention has been how this bill would affect “gig economy” workers like Uber and Lyft drivers, one California labor attorney thinks AB 5 could affect another group of workers, WWE professional wrestlers.

Listen to this article:
Pro wrestling continues to be big business at the highest level. WWE reported $268 million in revenues for the second quarter of 2019. WWE has exclusive contracts with most of the in-ring talent.
WWE runs about 10 shows a year from California, including events at the Save Mart Center. In the 1980s, they used to run more than 50 shows a year in the Golden State. 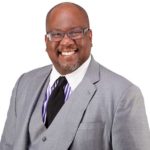 Eric D. Anderson, an employment and criminal defense attorney in Redlands, knows a thing or two about the squared circle. Before pursuing law, he wrestled under such monikers as the Gemini Kid and Ebony Blade. He is even a member of the New England Pro Wrestling Hall of Fame.
Anderson says the law would now presume that everyone is an employee, and provide them with certain protections and benefits such as the right to overtime, unemployment insurance, and workers compensation.
The law and court decisions would use what is known as the “ABC” test to determine if a worker is an independent contractor.
The three parts of “ABC” include a) if the person is free from control and direction of the employer for the work performed; b) the person performs work outside the usual scope of the employer; and c) the person works in an independently established trade of the same nature of the work performed.

The ABCs of WWE

Breaking down the test and how it applies to the WWE, Anderson said the WWE most definitely controls its employees.


“The WWE’s claims about people being independent contractors are utter poppycock.” — attorney and former pro wrestler Eric D. Anderson
“Is there anybody anywhere who believes the WWE is not in control of its talent? Their contracts blatantly say they control them,” Anderson said. “The WWE’s claims about people being independent contractors are utter poppycock.”
The attorney, who is not involved with the law nor WWE but does own the company’s stock, says talent is told where to perform, how to perform, and what to wear.
For Part B, Anderson says wrestling (or sports entertainment as the WWE describes it) is at the core of its enterprise.
“Without the WWE superstars, the WWE has no business. That’s going to be a problem,” Anderson said.
As for Part C, WWE performers are not allowed to pick and choose other wrestling companies to work for, Anderson said.
The bill would mostly apply to WWE, as far as wrestling companies go. Smaller wrestling promotions like Fresno-based Lucha Xtreme rarely have contracts with wrestling talent, so the law does not apply, Anderson said.
Requests to the WWE for comment were unsuccessful.

The law would only apply to work performed in California. In theory, the WWE could skip running in California. While the WWE has refrained from touring certain states in the past because of legal disagreements — such as when WWE bypassed Oregon for years over athletic commission regulation or avoided televised New Jersey events over taxation issues — the concept of WWE not running in the Golden State seems remote.
Anderson said more likely, wrestlers could engage in a method used by Hollywood actors — create a production company that would deal with WWE directly. In essence, the production company and the individual are one and the same, but legally they would be different.
“That would get them out of this issue here in California,” Anderson said.
Another option: WWE treats in-ring talent as employees for California only.
“It would get convoluted, but quite possibly (work),” Anderson said.

The sports entertainment giant recently hired a Sacramento law firm, GreenbergTraurig, for lobbying efforts. Neither the firm, nor WWE, would discuss specifically what is being lobbied. The California Secretary of State lists the start date of the lobbying as July 1. Public documentation for third-quarter lobbying won’t be available until October.
For years, WWE — with its worldwide scope of promoting live wrestling events, TV, and everything in between — successfully operated with its in-ring performers as independent contractors. The company has been successful in court defending that position.
Anderson said that’s the nature of the wrestling business.
“The only people who would have standing to sue would be the wrestlers themselves. As we’ve seen, for the most part, they don’t do that,” Anderson said.