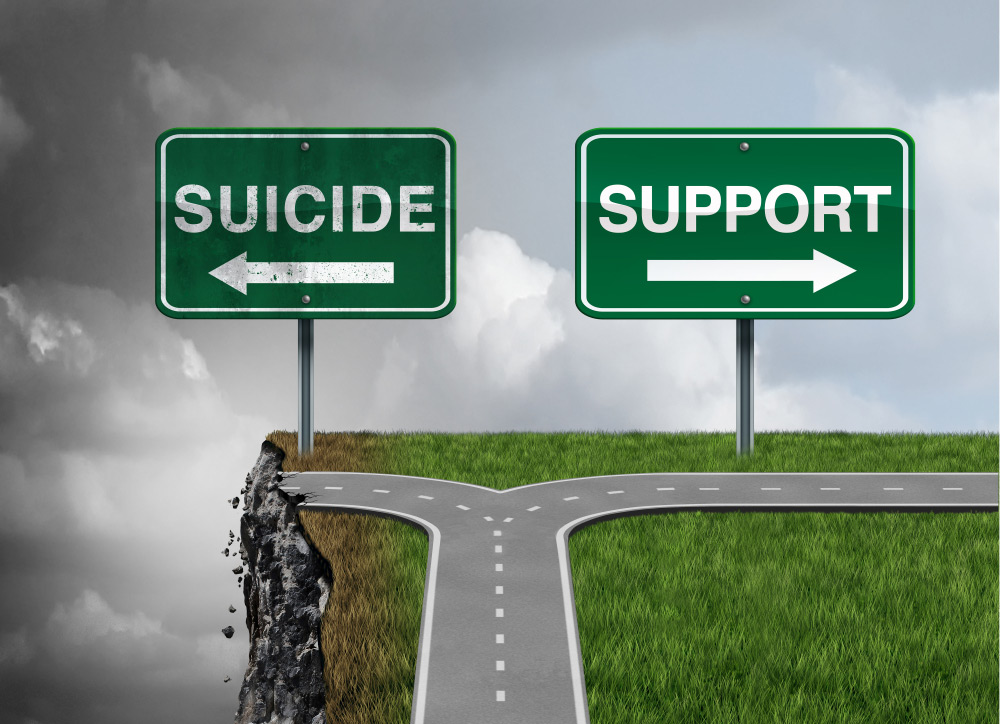 But, the bill was stopped in committee, frustrating Hurtado.
“This year, the Assembly Appropriations Committee’s leadership made a decision to deny families of additional preventative actions to help address mental health needs of California’s teenagers and would help prevent suicide for our youth. This decision by the committee is a reflection of how much more work is needed to be done,” Hurtado said in a news release.
It is unclear why the bill failed to pass out of the committee’s suspense file for legislation over a designated financial threshold. The decision was made despite the fact not a single vote was cast against Hurtado’s bill in five other committee and floor votes. A committee staff report estimated the cost to implement the bill would be in the “low millions.”
The chair of the committee, Assemblywoman Lorena Gonzalez (D-San Diego) did not reply for a request to comment.

Meanwhile, despite a statewide bill stalling, Fresno County moved forward with its suicide prevention plan on a 5-0 vote at Tuesday’s Board of Supervisors meeting.
“Suicide is a preventable tragedy that requires collaboration and meaningful action if we ever hope to reach those who are suffering and bring an end to these painful events,” Supervisor Nathan Magsig said in a news release. “I am encouraged that we have so many dedicated partners in our community working together to make a significant difference here in our own backyard, and lead others across the state to do the same.”
The supervisors also declared this week “Suicide Prevention Week.”

Congressman TJ Cox (D-Fresno) held a fundraiser in Bakersfield last week (Sept. 6), with a special guest, Congresswoman Maxine Waters (D-Los Angeles).
Waters, affectionately referred to as Auntie Maxine by some, is an outspoken critic of President Donald Trump and a lightning rod for conservative criticism.
Cox, in a reelection contest rematch against David Valadao (R-Hanford), has another fundraiser scheduled Sept. 28 in San Francisco.
Valadao will hold a fundraiser in Fresno at end of the month. 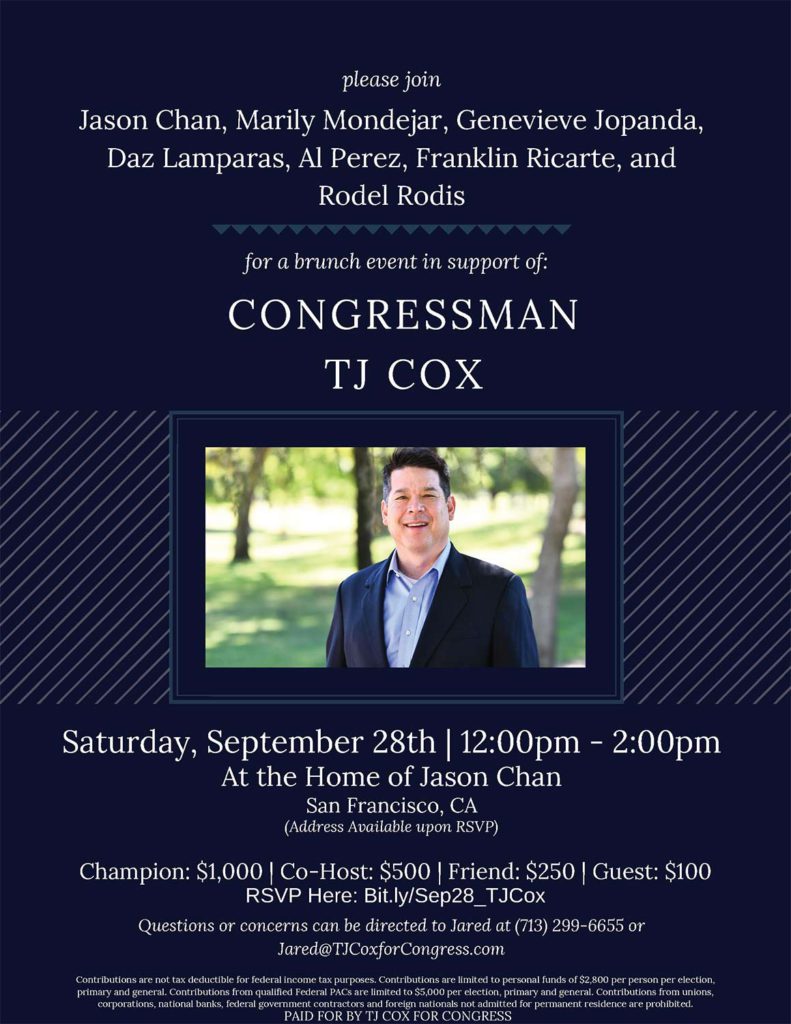 Following up on a meeting the city of Fresno held with Caltrans, a bipartisan group of state and local leaders is asking the governor for help cleaning up Valley highways.
Last month, three Fresno city councilmen, city staff, law enforcement and Caltrans discussed the problem. Frustration has mounted over the dearth of state funds to help clean up the roadways, and the ancillary problem of dealing with homeless encampments.
“Historically, a vast majority of the Central Valley has been neglected and underserved. While we recognize there are projects with high-priority status throughout the state, the Central Valley is in urgent need of resources to ensure that California drivers are not subjected to hazardous environments,” the letter to Gov. Gavin Newsom said.
Six state senators and assemblymembers, along with four city and county elected leaders signed the letter.

Chris Daniel officially ended 10 years on the air at KMJ (AM 580, FM 105.9), when he announced his “semi-retirement” on Monday (Sept. 9). Daniel had been off the air for months.
“I was simply looking hard at some things I have been contemplating for a while now and I wanted to be certain that I was doing the right thing. So, I took this extended leave I’ve been on to make sure. Now, I am,” Daniel wrote on KMJ’s website.
Daniel’s longtime producer Philip Teresi takes over full-time in the afternoon 2-6 p.m. drive-time slot. Teresi subbed for Daniel in his absence and has a long-time presence on Fresno radio himself.