Rested and Revived, The Black Keys Return After 5-Year Break 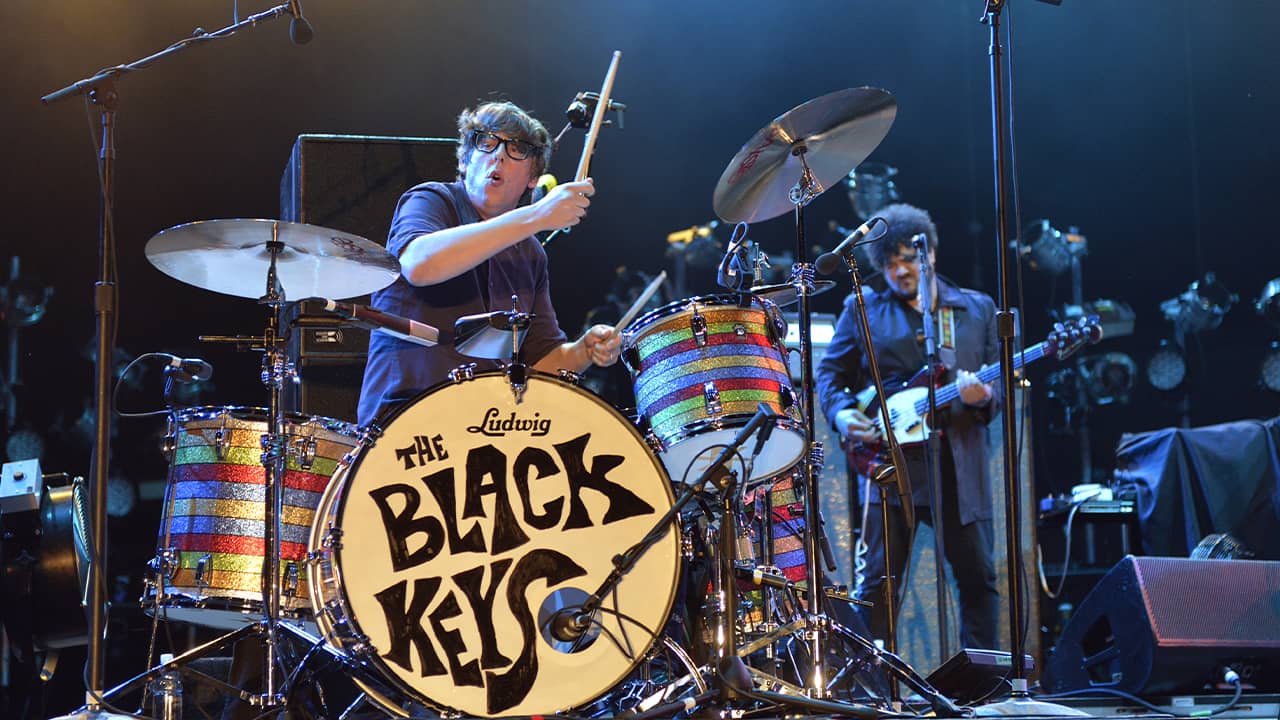 NASHVILLE, Tenn. — When the Black Keys last played a festival together in 2015, there was no grand plan to go an indefinite hiatus. They just stopped booking shows and they went home to Nashville, Tennessee to sleep in their own beds.
Now four years after their performance at Outside Lands in San Francisco, Dan Auerbach and Patrick Carney are more than ready to hit the stage again with their first new record in five years, “Let’s Rock” and a new tour starting Sept. 19 in Los Angeles.
Carney, for one, has noticed a difference since the band last toured. He recently woke up at 6 a.m. to change a diaper for his 1-year-old son that he shares with wife and fellow musician Michelle Branch and then dropped his stepdaughter off at school.
“That’s a big change for me from five years ago,” Carney said. “I would have been waking up at 11.”
“Changing his own diaper,” retorted Auerbach, himself a father of two.
While their latest music video for their single “Go,” pretends that the reason for their hiatus was because they hated each other, Carney likened their relationship to being as close as brothers.
“I love the guy, but also at the same time, man, sometimes I want to wring his neck,” Carney said.

Auerbach responded: “I’ve never had those feelings about Pat.”
But jokes aside, the four-time Grammy winners behind hits like “Lonely Boy,” ”Howlin’ For You,” and “Tighten Up,” needed to take a break from the road. Their touring schedule was taking a toll on their personal lives and it was up to them to put the brakes on it.

Easing Back Into Touring With Their Wiltern Show

“We just set a date and showed up here at Dan’s studio and it was the first time we had recorded music together in five years,” said Carney.