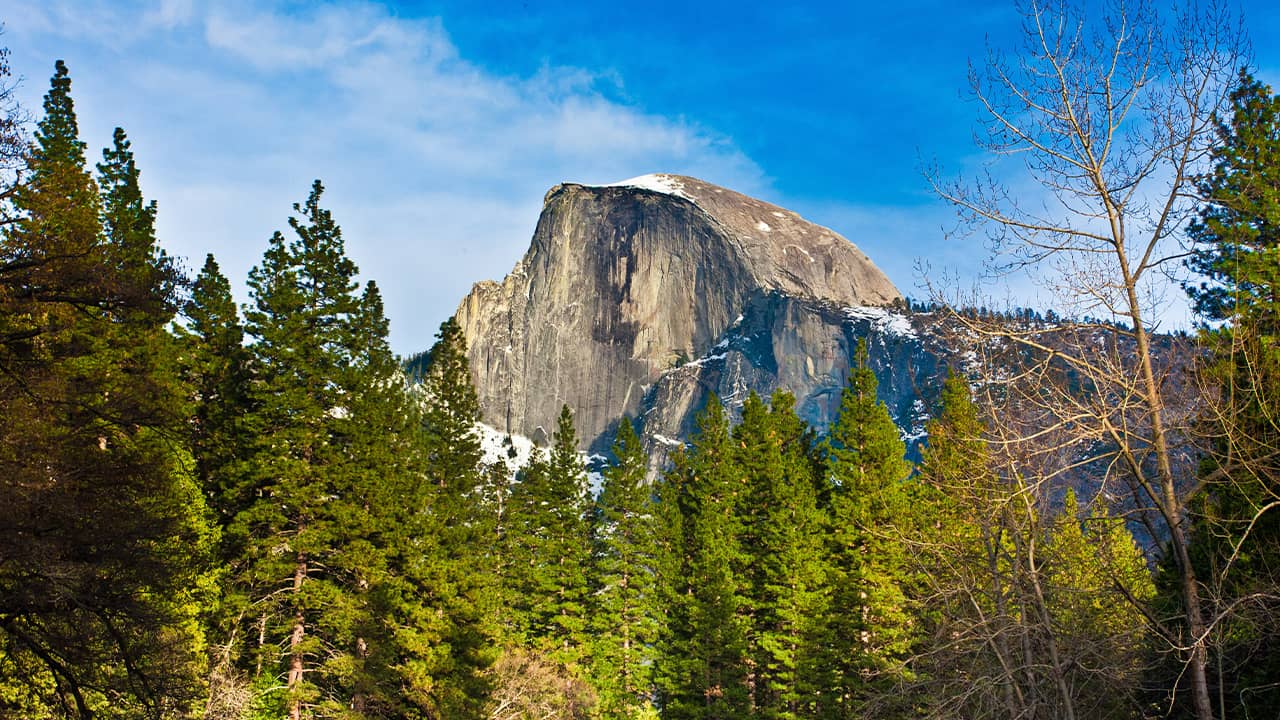 YOSEMITE NATIONAL PARK — A hiker in Yosemite National Park fell to her death while climbing to the top of the iconic granite cliffs of Half Dome, where cables are installed each summer.
Park spokesman Scott Gediman says 29-year-old Danielle Burnett, of Lake Havasu City, Arizona, was scaling the steepest part of the trail Thursday when she fell more than 500 feet down the rocky terrain.
Gediman says Burnett was dead when park rangers arrived on the scene.

Rangers install the cables to assist the climbs of thousands of hikers who make the popular 14-mile round trip to the top of the 8,800-foot rock face.
Gediman says the incident remains under investigation.
Related Topics:ArizonaDanielle BurnettDeathgranite cliffsHalf DomeinvestigationPark RangersYosemite National Park
Up Next