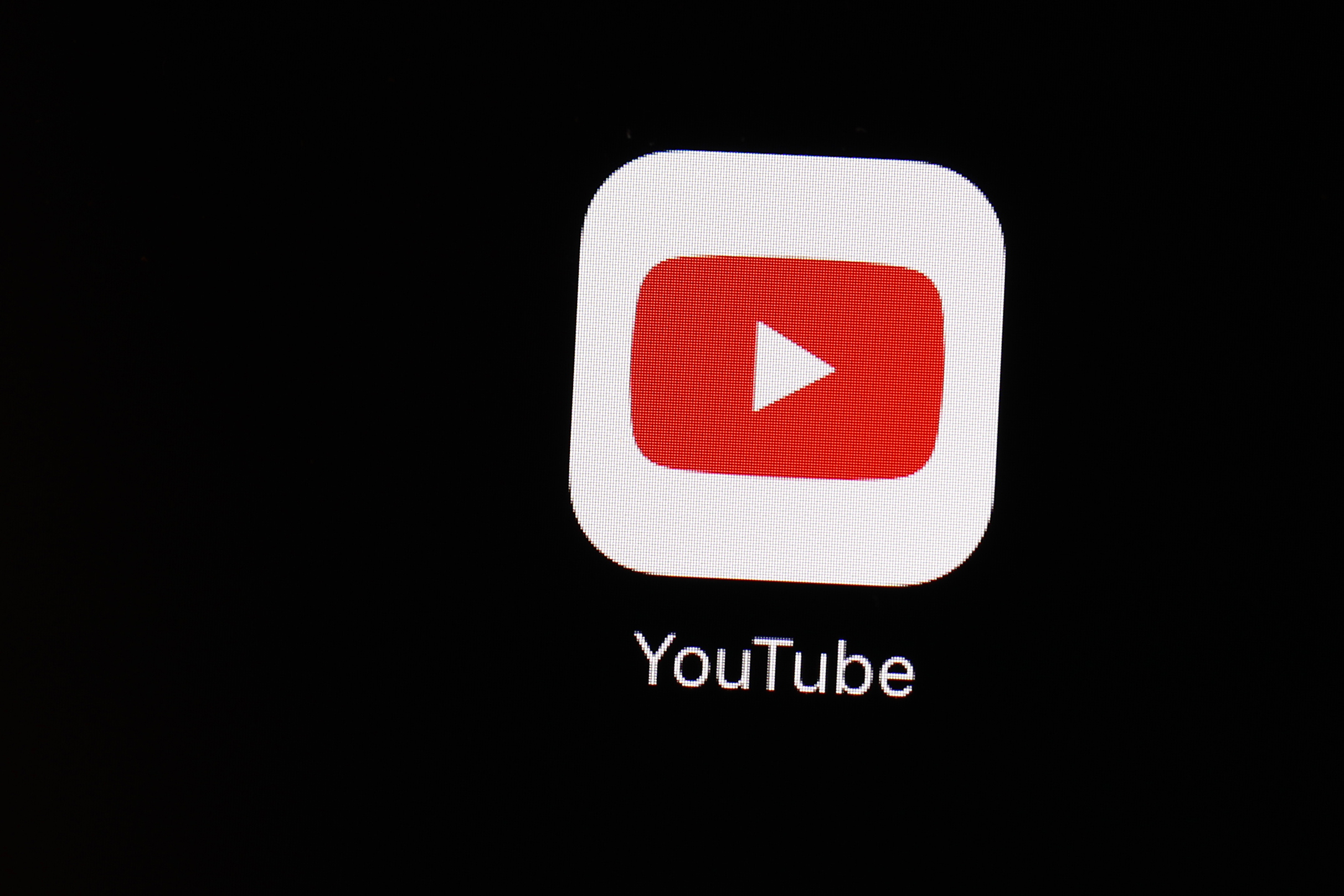 YouTube has its own app for children, called YouTube Kids. The company also launched a website version of the service in August. The site says it requires parental consent and uses simple math problems to ensure that kids aren’t signing in on their own.
YouTube Kids does not target ads based on viewer interests the way the main YouTube service does. The children’s version does track information about what kids are watching in order to recommend videos. It also collects personally identifying device information.
As with the Facebook settlement, the FTC vote was 3-2, along party lines. Simons and the two other Republicans voted to approve the settlement, while the two Democrats opposed it.
Commissioner Rohit Chopra, a Democrat, noted it was the third time since 2011 that the agency had sanctioned Google for privacy violations.

YouTube “baited kids with nursery rhymes, cartoons, and more to feed its massively profitable behavioral advertising business,” Chopra said in a tweet. “It was lucrative, and it was illegal.”
He said in his dissent that the settlement offered no individual accountability, insufficient remedies and a fine amount that “still allows the company to profit from its lawbreaking.”
A coalition of advocacy groups that last year helped trigger the FTC’s investigation said in a joint statement Wednesday that the outcome will reduce the amount of behavioral advertising targeting children. But they say it doesn’t go far enough to hold Google accountable.

YouTube Has Faced a Number of Child Safety Issues This Year

“We are gratified that the FTC has finally forced Google to confront its longstanding lie that it wasn’t targeting children on YouTube,” said Jeff Chester, executive director of the Center for Digital Democracy. But he said the “paltry” fine sends a signal that politically powerful corporations don’t have to fear serious consequences for breaking the law.


“We are gratified that the FTC has finally forced Google to confront its longstanding lie that it wasn’t targeting children on YouTube.” — Jeff Chester, executive director of the Center for Digital Democracy
Indeed, the fine will barely dent Google’s finances. Google’s parent company, Alphabet, made a profit of $30.7 billion on revenue of $136.8 billion last year.
The federal government has increased scrutiny of big tech companies in the last two years — especially questioning how the tech giants collect and use personal information from their billions of customers. Many of the huge Silicon Valley companies are also under antitrust investigations aimed at determining whether the companies have unlawfully stifled competition.
YouTube has faced a number of child safety issues this year. In one case, comments that pedophiles left on innocuous family videos of kids pushed YouTube to turn off comments on nearly all videos featuring kids.
The FTC imposed a smaller fine of $5.7 million on video site Musical.ly, now called TikTok, earlier this year after finding it illegally collected personal information about kids.
Google is already under a 2011 agreement with the FTC that barred it from mispresenting its privacy policy and subjected the company to 20 years of regular, independent privacy audits. Google was fined $22.5 million in 2012 for violating that settlement when the FTC found it improperly used tracking cookies on Apple’s Safari browser.
The FTC’s fine against YouTube now needs to be approved by a federal court in Washington.
Related Topics:childrenFederal Trade CommissionGoogleparental consentpersonal dataYouTube
Up Next