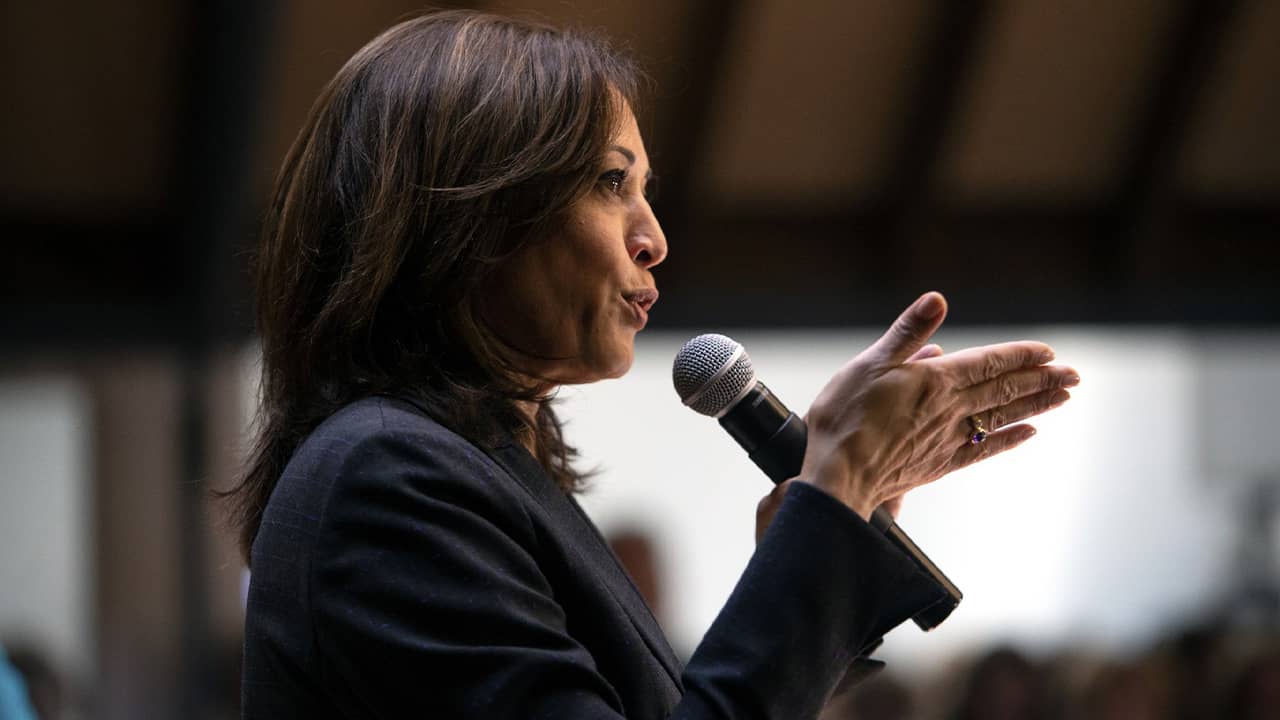 While California is the nation’s most populous and richest state – and has been for a half-century – it hasn’t wielded the level of national political power one might expect from that status.
New York, still the nation’s financial center, and Texas, California’s chief cultural and economic rival, have been much more successful in projecting themselves nationally.

That’s been especially true in presidential politics.
New Yorker Donald Trump sits in the White House, having defeated New Yorker Hillary Clinton three years ago. The Bush family from Texas won the presidency three times in the last three decades. But California hasn’t produced a viable presidential candidate in nearly four decades.
In recent years, presidential hopefuls from both parties have treated California like a political ATM machine, tapping into the state’s moneyed elite, but only rarely campaigning here.
The state’s politicians, miffed at being ignored, are trying to become important presidential players by advancing the state’s presidential primary from June to March, but while it has generated more face time, it’s still uncertain whether California’s early primary and its rich trove of Democratic convention delegates will play a decisive role.

One who hopes it does is Kamala Harris, California’s first-term junior senator, who is struggling to survive in the cast-of-thousands field of Democratic presidential hopefuls, and is counting on a big win in her home state seven months hence.
However, after making an early splash, her prospects have become cloudy and she could join the list of Californians whose presidential ambitions have faltered.
The list begins with explorer-soldier John Fremont, who was one of the state’s first two senators upon its being admitted to the union in 1850 and was the Republican Party’s first presidential candidate in 1856.
Three Californians made it to the White House in the 20th century – Herbert Hoover, Richard Nixon and Ronald Reagan, all Republicans. But other Californians failed to make it, such as Earl Warren, Jerry Brown (who ran three times), Alan Cranston, Pete Wilson and Eric Garcetti. And several others with ambitions stopped short of actually running, such as Hiram Johnson, Pat Brown and William Knowland.
So can Harris break what is almost a jinx?
At the moment, Harris’ candidacy appears to be, as a lengthy Sacramento Bee analysis puts it, “stuck in neutral.”

Harris Now Finds Herself Sliding in the Polls

Throughout her political career, Harris has skated by on her resume and mediagenic personality, but has been averse to political risk – reminiscent of former Gov. Gray Davis’ penchant for ducking difficult, no-win issues.