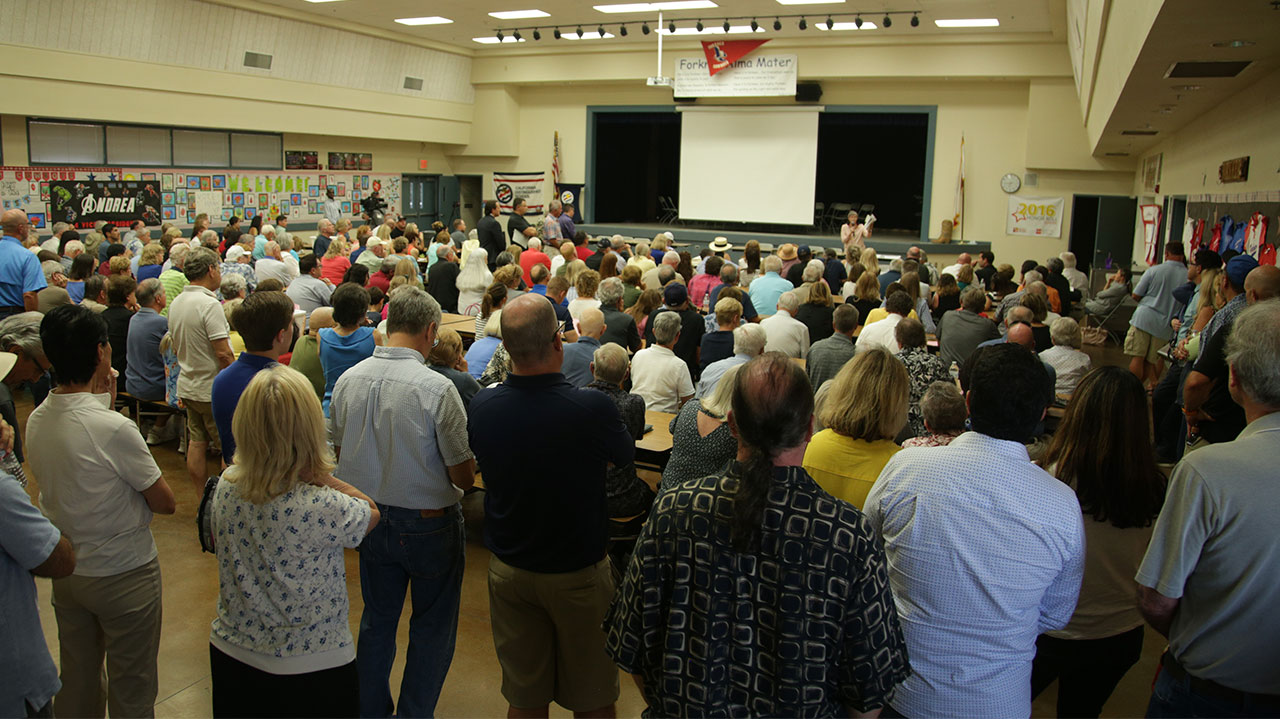 Dirk Poeschel might as well have been on a suicide mission.
The planning consultant had the unenviable task of trying to convince hundreds from a northwest Fresno neighborhood that a new apartment complex in their residential area was a good idea.
The crowd wasn’t buying it, and the end result is Poeschel’s clients — Robert Lattanzio and Lou Amendola — need to go back to the drawing board.
“That’s kind of expected. People don’t like change. Sometimes regardless of the facts or studies you present to them, they have a hard time accepting them. That’s how it is,” Poeschel said after the meeting. 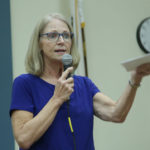 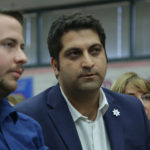 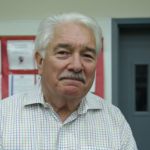 What Do Fresno's Hispanic Biz Owners Think of Mayor's Race?