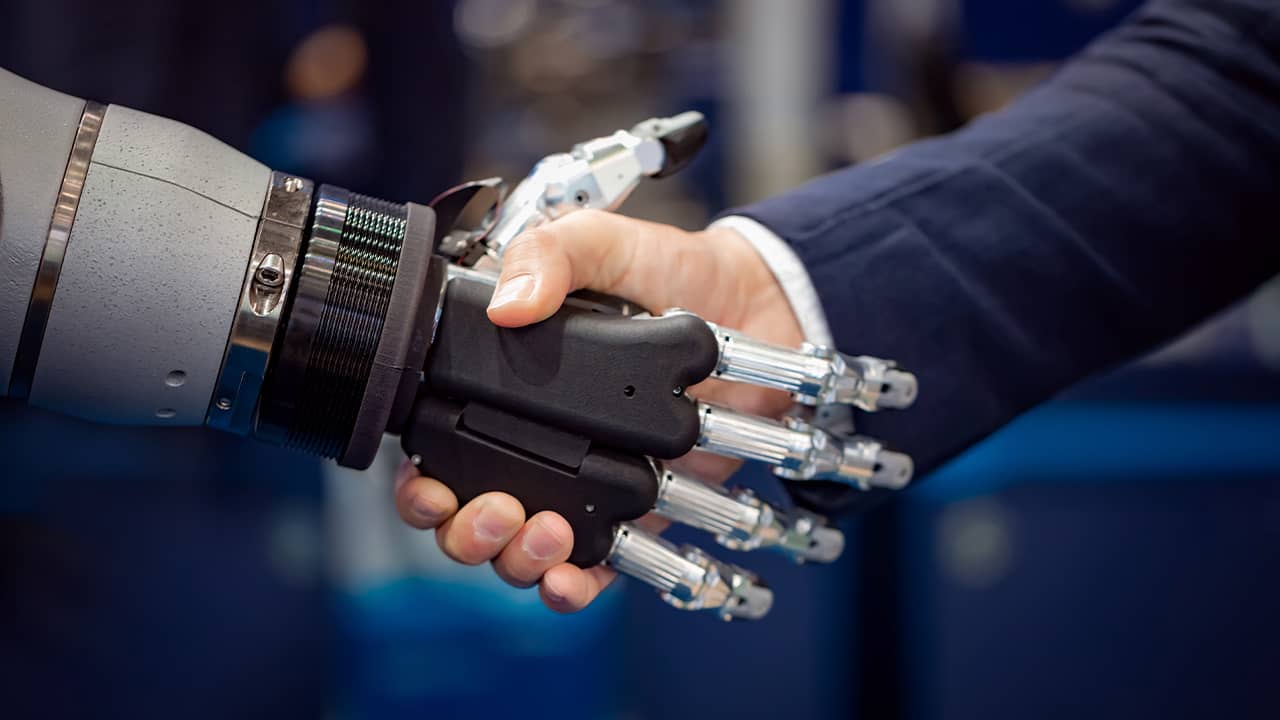 Mentioning the “future of work” can conjure fears of robots stealing jobs, displacing millions of workers in a dystopian mess straight out of a science fiction movie.
The truth is, we don’t know what the work world will look like in 100 years or even 10 or 20. But we do know one thing for sure: The decisions policymakers make today will determine who controls that future and whether working people will thrive or struggle just to survive. 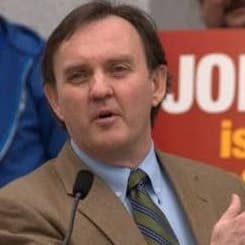 Working with Gov. Gavin Newsom and legislators, I look forward to putting my years of experience in the labor movement fighting for the economic and workplace rights of Californians to work on helping to form policies that will build a sustainable future for decades to come.
The goal: to deliver good jobs, fair wages and health care and retirement for all, regardless of how rapidly technological advances transform the workplace.
The labor movement could not be more essential to this process. And Americans know it.
In these uncertain times, more and more people are recognizing that labor unions aren’t a thing of the past. In fact, we have a critical role to play in the future.

The Growing Use of Artificial Intelligence and Robots

Unions are more popular now than they’ve been in decades. Nearly half of nonunion workers would join a union today if given the chance, according to a 2018 study by the Massachusetts Institute of Technology, Institute for Work and Employment Research. Seven in 10 millennials view unions positively, according to Pew Research.
We are seeing workers in emerging industries such as digital media embrace unions and we’ve seen an organizing resurgence–from teachers to janitors and hotel housekeepers—in more traditional industries.
Why? In the midst of a decade-long economic expansion, workers are not sharing equally in the prosperity. For too long now, we’ve been getting the raw end of the stick. The system is rigged to the advantage of the wealthy few and corporate interests at the expense of everyday working people.

Wages are stagnant. Income inequality and job insecurity are soaring. Workplace mistreatment is on the rise. Outdated and obsolete labor laws make it far too difficult for workers to form a union.
The explosion of unregulated “gig” jobs has only further fueled rising inequity. Silicon Valley tech CEOs make billions while workers sleep in their vehicles. The fallout has been a crushing race to the bottom that erodes the American promise.
Now the growing use of artificial intelligence and robots (Amazon already uses more than 100,000 robots in its U.S. warehouses) poses a potent new threat to the livelihoods of Californians, particularly young, Latino and Black workers.

Working People Should Not Be a Footnote in the Economy

Workers know they need a countervailing force: a strong labor movement that has their backs so they can stand together and stand up against CEOs trying to control our lives.
Unions must do even more to play an active role in forging a future that lifts all workers. We know the challenges we face can’t and won’t be solved by technology. They’ll be solved by developing robust worker-centric public policies that are bold enough to imagine how technological advances can be harnessed to make workplaces better, fairer and safer.

Adam Gray: Never Apologize for Being a Farmer