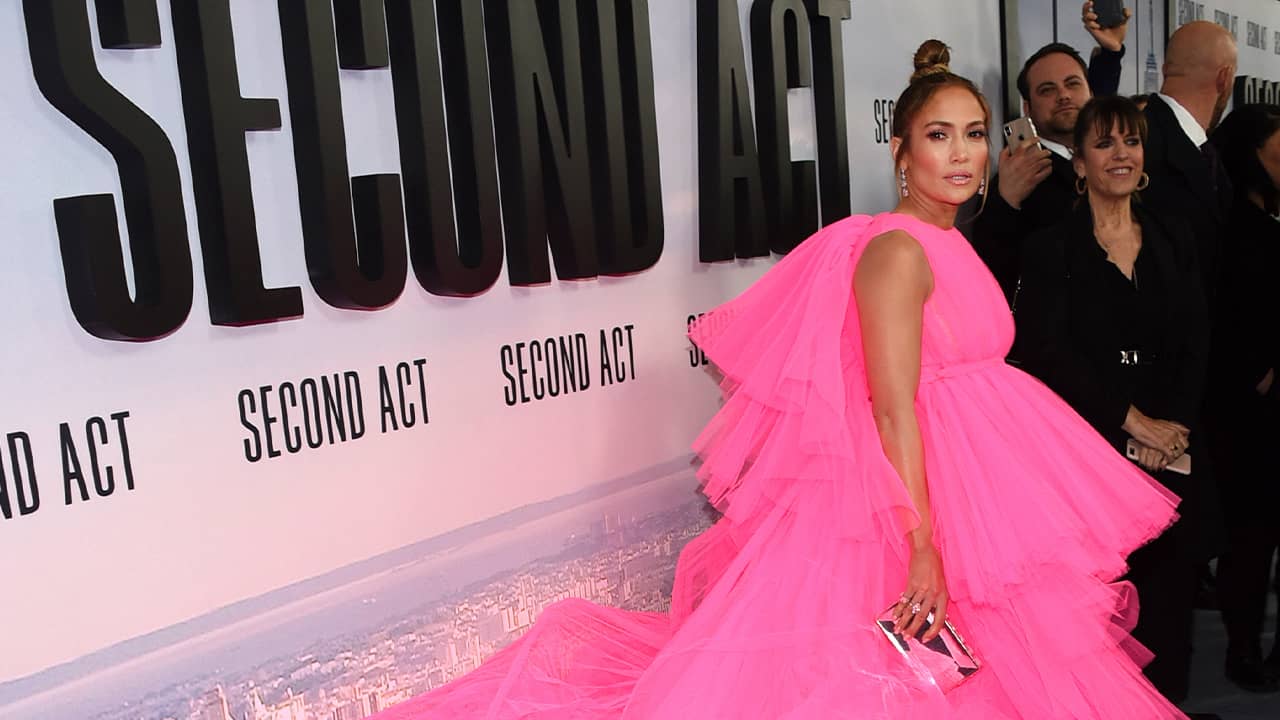 NEW YORK — Latinos make up 18% of the U.S. population and 24% of its frequent moviegoers, yet they rarely see themselves on movie screens.

A new study by the USC Annenberg Inclusion Initiative finds that Latino representation in film lags significantly behind the U.S. population and that, over the last decade, the number of Latino characters in the most popular movies is virtually unchanged.
The report, released Monday and conducted in partnership with the National Association of Latino Independent Producers (NALIP) and Wise Entertainment, analyzed the 1,200 top-grossing films from 2007 to 2018 and some 47,268 speaking or named characters. It found that in that 12-year period, 4.5% of all speaking or named characters were Latino, and just 3% of leads or co-leads.
Over that time, the rate of representation has hovered between 3-6%, researchers found. In, 2018, there were Latino speaking characters in 5% of the most popular films — the same rate as in 2008.

Inclusion Initiative founder and director Stacy L. Smith, who co-authored the study, said that in all areas of film, Latino are “vastly underrepresented.”
“At a time where Latinos in our country are facing intense concerns over their safety, we urgently need to see the Latino community authentically and accurately represented throughout entertainment,” Smith said in a statement.
Researchers found that in the films studied, 4% had a Latino director, and most of those filmmakers — 71% — were from outside the U.S. Out of the 1,335 directors, only one was a Latina. Among producers, just 3% were Latino.

The study also found that Latinos, when they are on screen, frequently appear in stereotyped roles. In the most popular films at the U.S. box office, Latinos are depicted as criminals 24% of the time; 17% were portrayed as poor or with a low income.
“The Latino community has not been prioritized, and it is imperative that we shed light on the glaring reality of Latino representation in film,” said Benjamin Lopez, executive director of NALIP.
The results of the study, while hardly surprising, are particularly striking considering what avid moviegoers Latinos generally are. The MPAA has said that 24% of frequent moviegoers — those who go to the movies at least once a month — are Latino. No other ethnic demographic is more overrepresented among moviegoers.
The disparity is even more glaring considering that the movie business is centered in Los Angeles, where Latinos make up 49% of the population.

Fans Choose Sides in the 'Chicken Sandwich War' of Our Time