Walters: Is a Recession on Our Horizon? 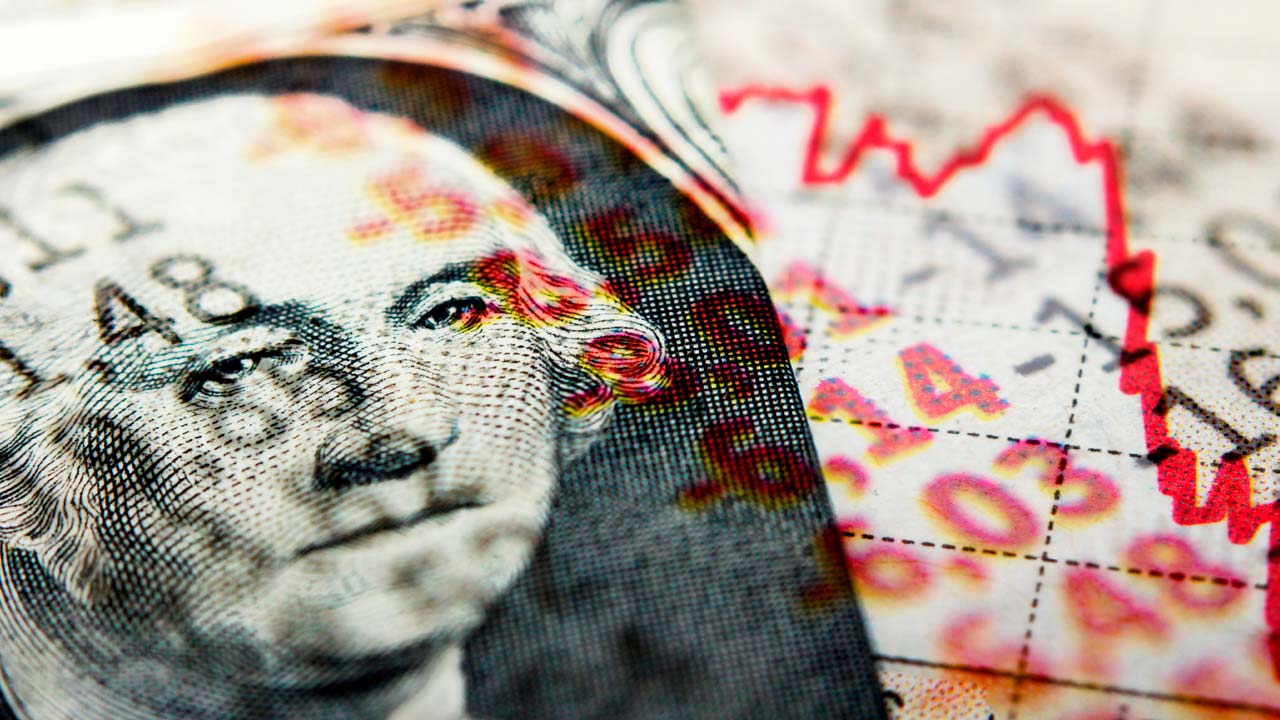 We live in volatile economic times, with global markets reacting moment by moment to the latest bits of data and the utterances of central bankers and politicians — even the tweets from the White House.
California’s economy is much too big — the fifth largest in the world, we are constantly reminded — to avoid that volatility. Agriculture and the state’s high technology sector, for instance, are directly affected by trade conflicts between the U.S. and China.

California, meanwhile, generates its own economic x-factors, such as shortages of housing and workers, and wildfires’ impacts on electric utilities’ financial stability.
Volatility makes forecasting California’s diverse economy particularly difficult, leaving an overarching question: Will our nearly decade-long economic expansion continue into the 2020s or is a severe recession inevitable?
The cautious tones of recent economic surveys attest to the syndrome.

The Legislative Analyst’s Office (LAO) has created what it calls the “State Fiscal Health Index” – a basket of specific economic indicators – in a valiant effort to chart what’s happening more or less in real time.
“Knowing when the state’s next budget slowdown will happen is impossible,” the LAO says in its most recent report. “Many economic factors outside the state’s control influence state revenues. Despite this, certain data points can help us understand whether shifting economic conditions are likely to lead to growth or declines in state revenues in the coming months.”
Although the index was “near historic highs in June,” the LAO said, “it has declined for three straight months. Declines of this magnitude have not been observed since the last recession.”
“While a three-month trend is not enough to draw firm conclusions,” the report continued, “each additional month of decline in index increases the risk that an economic slowdown is on the horizon.”
A similar appraisal comes from UCLA’s Anderson Forecast, which has created its own month-to-month indicator in hopes of tracking real-time effects of volatility on California, saying it “will be as current as the most current economic data.”
At the moment, Anderson sees California’s historically low unemployment rate, generally a positive factor, as a potential negative because employers cannot create new jobs if there’s no one there to fill them.
“As predicted, the California economy is slowing down,” the latest Anderson report says. “The state is, quite simply, running out of people to be employed.”

Doing Something About Housing Is Absolutely Vital

In decades past, when California’s job market has been strong, the state has attracted workers from other states, but there’s little in-migration of workers now because potential recruits are turned off by sky-high housing costs.