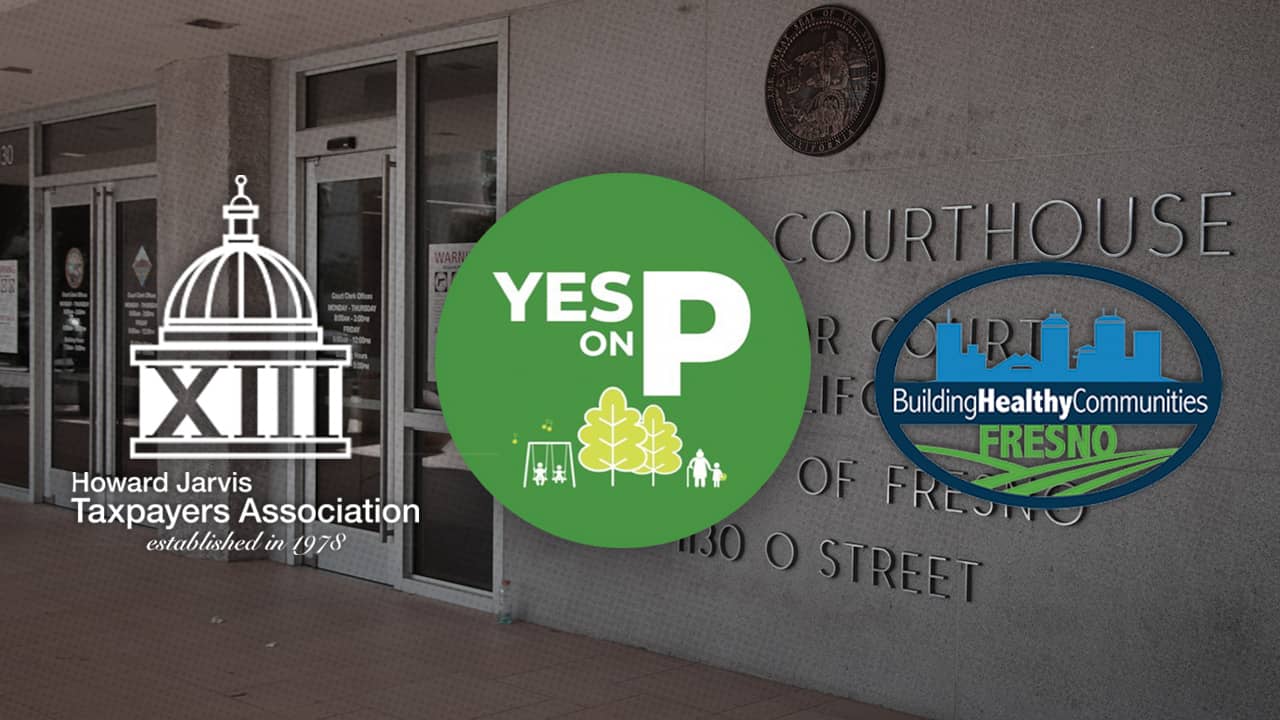 Explaining why she didn’t decide Wednesday whether voters passed Measure P, Judge Kimberly Gaab stated the obvious — no matter what she ruled, the case probably is going to the state’s Supreme Court.
The question awaiting an answer: If a tax for a specific purpose is placed on the ballot by voter petition, does it require two-thirds or majority approval to pass?
Measure P, the 2018 initiative placed before Fresno voters, would have raised the city’s sales tax three-eighths of a percent for parks and related programs.
The measure received nearly 53% approval, well under the threshold recognized by the city attorney’s office and the state. Fresno Building Healthy Communities, one of the tax’s biggest supporters, sued. The city sued too, for the sake of gaining clarification from the courts about the two-thirds vs. majority question. The Howard Jarvis Taxpayers Association also intervened, wanting the courts to rule that Measure P failed.
All three litigants appeared in Fresno County Superior Court on Wednesday. Gaab took the case under consideration, with her decision expected anytime between a week and three months.
(Disclosure: GV Wire Publisher Darius Assemi actively opposed Measure P and contributed to the opponents’ efforts.)

Sandra Celedon, president and CEO of Fresno BHC, sat with supporters in Gaab’s bright and wood-appointed fifth-floor courtroom in the B.F. Sisk Courthouse. 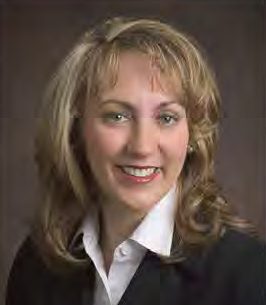 “It is likely to be decided by the Supreme Court or Legislature.” — Fresno County Superior Court Judge Kimberly Gaab
The judge stated that this issue “would not have been close, but for Upland.”
The state Supreme Court ruling in California Cannabis Coalition v. City of Upland caused great confusion about future local tax measures directed to a specific purpose.
The plaintiffs argued that the language in Prop. 13 and Prop. 218 only applied to tax measures placed on the ballot by a government body, not measures placed on the ballot by the initiative process. The specific question the court answered was when an election can take place — in a general election, or at another time. The court did not answer whether that interpretation also applied to the majority vs. two-thirds threshold.
In an approximately 30-minute hearing, attorneys representing Fresno BHC and HJTA made their case. Kristi Costa, the city’s legal representative, declined to present an argument, reiterating the city’s neutrality.
Simplifying the arguments, HJTA’s Timothy Bittle contended that Prop 13’s two-thirds requirement is the end-all, be-all on the approval threshold. Nothing in the Upland decision changed that, he said.
Fresno BHC’s Deborah Caplan argued that Upland changed everything, and it applied to the threshold, as well as election timing.

There are similar cases in the Bay Area. A San Francisco judge ruled that an initiative-led tax measure only needed a majority. That case has been appealed to the next highest court, one step away from the state Supreme Court. Another case is ongoing in Oakland.
If Gaab rules in Measure P’s favor, the next question would be when does the sales tax go into effect?
Would it start immediately? Could it be retroactive to when the tax was supposed to be collected on April 1, 2019? And, if collected, could the city start spending the money?
Complicating matters: However Gaab rules, the losing side will appeal.
Of course, this is theoretical. As Gaab noted, the required approval margin is a statewide issue.
“It is likely to be decided by the Supreme Court or Legislature,” Gaab said from the bench before hearing arguments.
There is also a practical political question of how a ruling could affect a Measure P 2.0, rumored to be working its way to the 2020 ballot. Mayor Lee Brand has said he’s working on a successor tax plan, one which would fund parks, public safety, and streets. He presented a parks-public safety version last year that didn’t gain traction.

A quick review of some of the relevant terms, laws, and court rulings on the issue:
General vs. Specific Tax — A general tax goes into the general fund of the government body for use as needed. A specific tax is to be spent on a particular issue, such as Measure P going for parks.
Measure P — Parks advocates placed the measure on the Nov. 2018 ballot after collecting the required number of signatures. It would raise the city’s sales tax 3/8 of a percent, and last for 30 years. It would go to the renovation of parks and building of new ones; senior and youth centers; arts and culture programs; and trail work along the San Joaquin River Parkway. Measure P’s language noted it needed two-thirds to pass. That aligned with the view from the Fresno City Attorney’s office ahead of the vote.
The San Joaquin Valley Sun has a deep dive into the behind-the-scenes maneuvers to get Measure P in front of voters.
Last November, Measure P received 52.62% of the vote.
Proposition 13 — The landmark 1978 law passed by California voters not only changed the way property taxes were assessed but established that local tax measures for a specific purpose (like Measure P) required two-thirds approval for implementation.
Proposition 218 — The 1996 proposition added more requirements to pass taxes, namely that any tax must go to the voters. It also mandated the two-thirds’ threshold for taxes that go to a specific purpose.
Other cases — After the Upland decision in 2017, the city attorney’s office in San Francisco took the opposite view of its Fresno colleagues. A tax measure for a specific purpose placed on the ballot by initiative only needed a majority.
In 2018, San Francisco voters in June and November passed measures raising taxes for early childhood education and homelessness. The city is collecting the taxes but isn’t spending them in anticipation of a ruling by California’s high court. At least four other measures in California are in question besides those in Fresno and San Francisco.

Israel Bars US Congresswomen – with Nudge from Trump