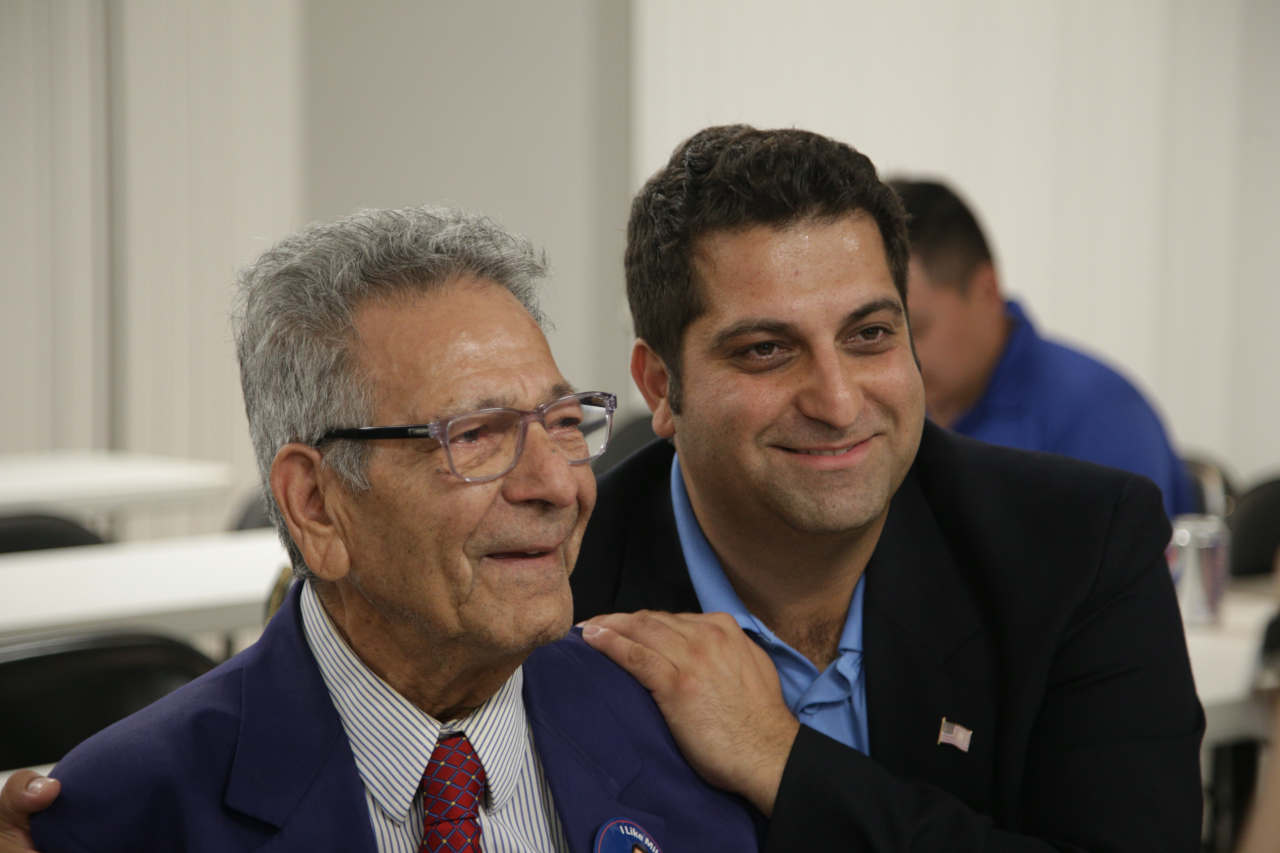 Mike Karbassi’s special election victory Tuesday is particularly notable. Not only did he win, but he crushed a crowded field.
With six names on the ballot, and four of them running serious campaigns, the odds weren’t on Karbassi’s side for avoiding a November runoff.

Yet he did. As of the latest vote tally, Karbassi won 59% of the vote. County clerk Brandi Orth said there are 1,300 mail-in and provisional ballots yet to count, along with whatever arrives in the mail through Friday (as long as it was stamped by Tuesday). The numbers will be updated Friday afternoon, but with a 3,500-vote lead, things are unlikely to be reversed.
One of Karbassi’s rivals conceded the outcome in a classy tweet Wednesday.

Congratulations to our next city council member Mike Karbassi! You ran a hell of a race. I wish you nothing but good fortune and sound judgement. I know you’ll you do your best to represent our entire district. pic.twitter.com/7t4y8mRPEi

The last time a candidate won an election outright with four or more candidates was in June 2014, when Clint Olivier was reelected in a field of four. Between 2014 and last night, four other elections with four or more candidates went to a runoff.
Orth also said she anticipates certification of the election by Aug. 21. The Fresno City Council has a meeting the next day, and in theory, Karbassi could be sworn in then. 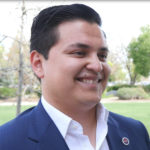 Karbassi has a short turnaround for his next election in March 2020 (for the 2021-2025 term). Based on his performance Tuesday, it will be interesting to see if he is challenged after less than seven months on the job.
Two other council districts are up for election in March: District 6, where Garry Bredefeld has filed for reelection and is yet to have a challenger; and District 4, where two men hope to replace termed-out Paul Caprioglio.
Nathan Alonzo formerly worked at the Fresno Chamber of Commerce, advocating for businesses. Tyler Maxwell is a staff member for councilman Nelson Esparza. Prior to that, he held a civilian position with the Fresno Police Department.
Both have been on the campaign trail for months, knocking on doors and raising money. Thus far, Alonzo has collected more: $100,063 to $35,530, as of the latest reporting date. 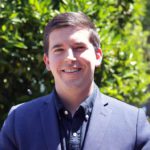 Some election watchers tell Politics 101 this could be one of the most expensive council races in city history because of its potential impact on the council’s ideological mix.
Alonzo attended Karbassi’s election watch party Tuesday. And perhaps he gleaned something from that campaign: centrist candidates in some Fresno districts can prevail.
Although the seat is nonpartisan, Maxwell is a Democrat; Alonzo is a former Republican, now registered with no party preference.
On their respective websites, both candidates tout the same issues: public safety and jobs.
Alonzo has similar support as Karbassi: police chief Jerry Dyer, mayor Lee Brand, and the current holder of the seat, Caprioglio (himself a Democrat).
Maxwell has the backing of his boss, Esparza, and the Perea family (Henry R., Annalisa), Politics 101 is told.
The seat is pivotal to the council’s balance of power — centrist or tilting left.
And, if Alonzo wins, the biggest beneficiary could be District 5 Councilman Luis Chavez.
Though Chavez is seen as being aligned with the “left” block of Esparza, Miguel Arias, and Esmeralda Soria, he often takes centrist positions. That could make him the swingman on tight council votes and increase his influence at City Hall.

Sources familiar with the search to replace Dyer as Fresno’s police chief say that candidate interviews will take place Thursday and Friday at City Hall.
Three panels of six will interview the candidates, which are believed to number between 10 and 15. The makeup of the interview panels is split — half from the city, half from the community.
Two internal candidates have expressed interest in the job: Capt. Mark Salazar and Deputy Chief Mike Reid.
Mayor Lee Brand has said he expects a chief to be hired by mid-September, providing a one-month transition period until Dyer retires Oct. 15.