As Fresno State football fans analyze the Bulldogs schedule, there’s a big factor that could go overlooked: the hot seat.

Four of the Bulldogs’ opponents in 2019 — USC, UNLV, Colorado State, and San Jose State — have coaches who are feeling the heat.

And San Diego State’s Rocky Long, who turns 70 next January, is coming off of a 7-6 season. He could be ready to retire if the Aztecs fail to meet their customary high expectations.

How this reality will affect the play of Fresno State opponents on any given week is tough to predict. Teams can rally around a coach fighting for his job or pack it in.

Certainly, Bulldogs coach Jeff Tedford will focus on preparing his team to play its best without regard to what might be happening on the other sideline.

Here’s a look at the five coaches on the Bulldogs’ schedule for whom 2019 is — or could become — a make-or-break season:

Helton kept his job after the Trojans went 5-7 last season — a development that angered many Trojan fans, including some of their alumni now playing in the National Football League. That might not have happened if USC had a more experienced athletic director and a university president in place at the time, but the school’s general dysfunction provided Helton a chance to fix the issues with a staff makeover. Most notably, Graham Harrell was brought in as offensive coordinator.

Helton went 21-6 with a Rose Bowl victory and Pac-12 title in his first two full seasons as USC coach, but his job clearly is on the line. How many victories will it take for him to keep the gig? Eight? Nine? 10? Every week will be a referendum on the state of the Trojans, who possibly face the most challenging first six games of any team in the country. If all that isn’t enough, Urban Meyer will be camped out in Los Angeles as a Fox Sports analyst.

Leadership at UNLV made it clear after last season the Rebels need to get to a bowl game in Sanchez’s fifth season. With the program moving into a shiny new NFL stadium in 2020, the fans are hungry for progress and the university needs to give them a reason to buy tickets. Absent a slew of victories, UNLV’s only choice is a coaching change. 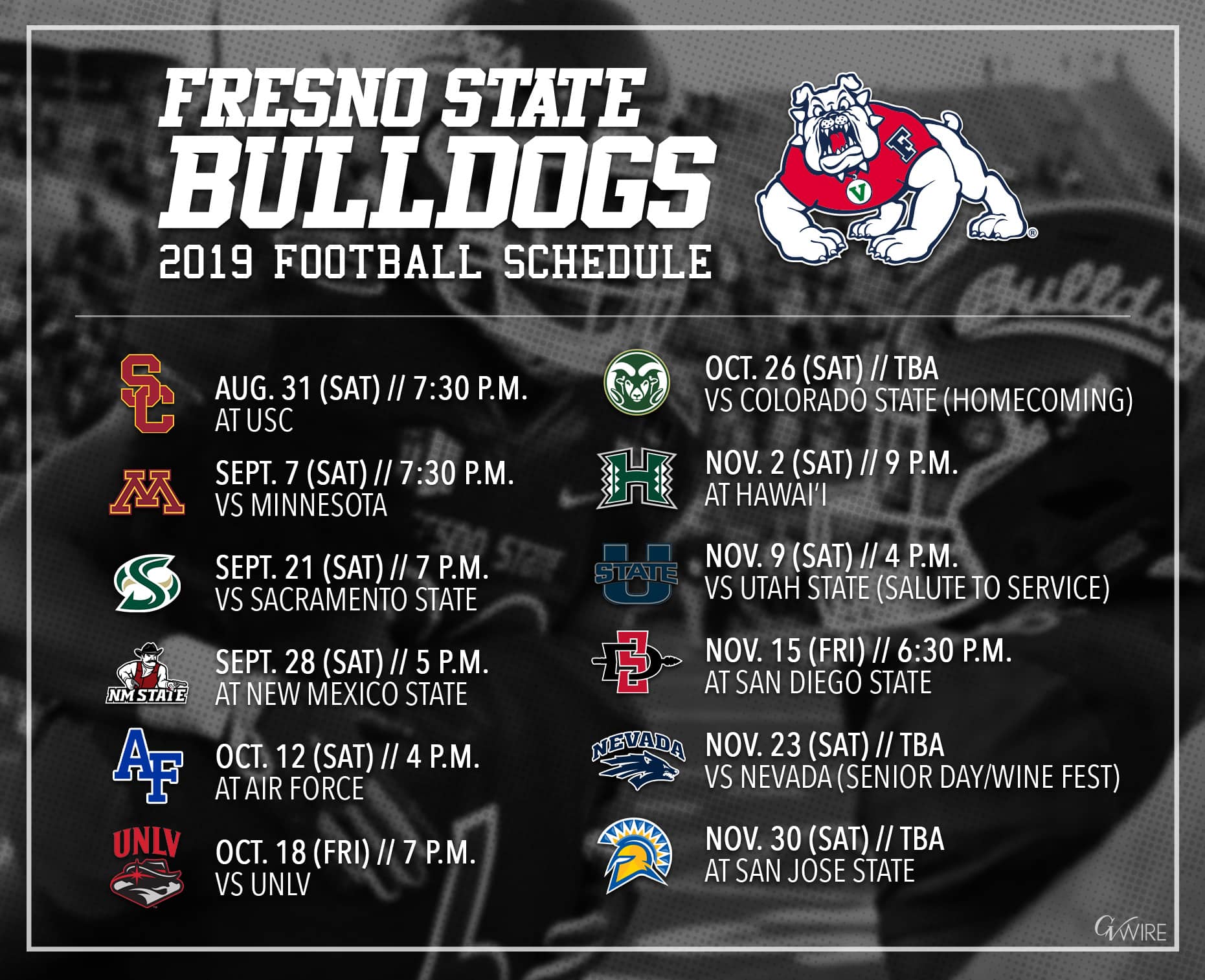 The Rams headed in the wrong direction with a 3-9 finish after three consecutive 7-6 seasons. The university and its fan base aspire to be a Group of Five powerhouse and have made the financial investments to back those hopes. Once rumored to be headed to an SEC gig, Bobo is now coaching for his job. But he does have one insurance policy: His $5.5 million buyout is a big pill for any Mountain West school to swallow.

Overshadowed by Stanford, Cal and two NFL teams in their backyard, the Spartans are one of the perennial doormats of college football. Brennan is 3-22 after two seasons. This is one of the hardest jobs in the country. Still, Brennan needs to show substantial progress. Finances could affect his future because the athletic department is broke.

In nine years with the Aztecs, Long has an impressive 71-35 record with eight bowl appearances. However, as he approaches age 70, talk of his retirement is heating up.