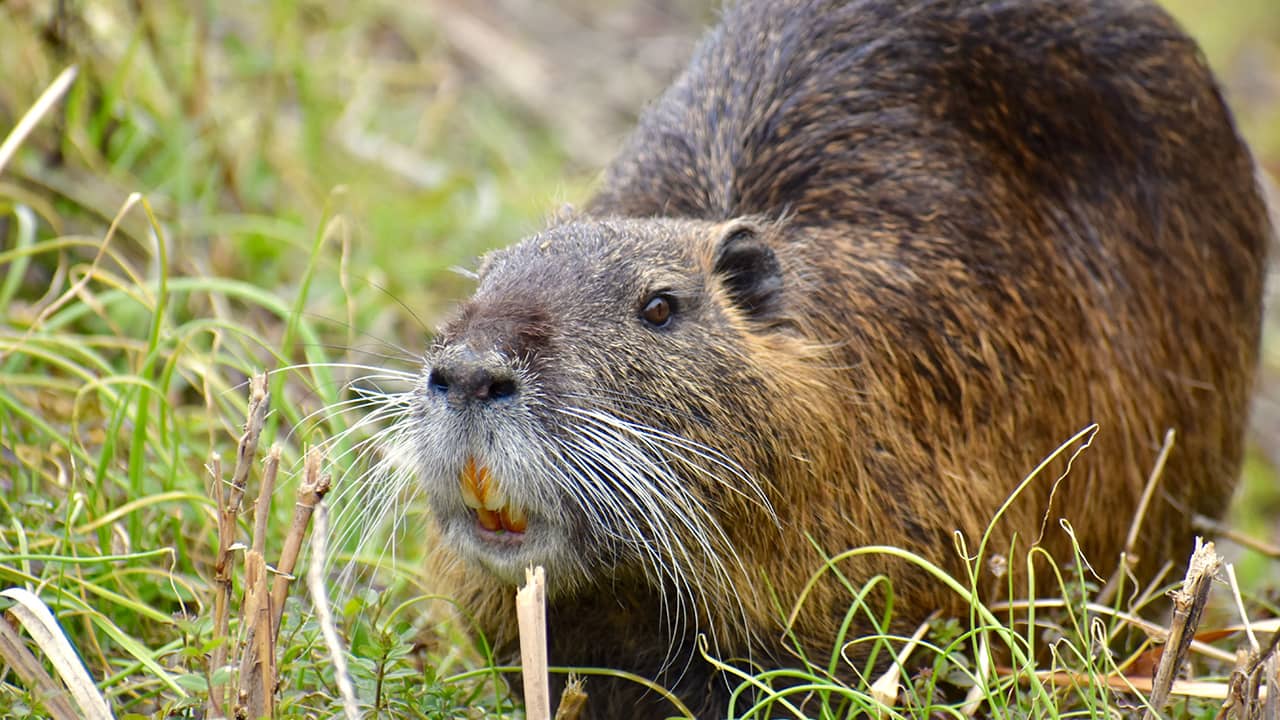 Rep. Josh Harder of Turlock put on waders and traipsed through the water in search of swamp rats recently.
The goal: Publicizing a bill that he and three other California Democrats have introduced targeting nutria, an invasive species from South America creating havoc with irrigation canals and levees.

What the heck is a Nutria? I’ve declared war on this invasive species, but a lot of people in the Central Valley have been asking what the deal is with this pest. Learn more here: pic.twitter.com/qbcVGFlsxK

“It sounds ridiculous, but these swamp rats are actually a major problem for our water infrastructure,” Harder said in a news release. “My bill would revive a program that helped successfully get rid of the pests in Maryland and bring millions of dollars in federal help to the Central Valley.”

Nutria Eradicated in California in the 1970s

California has been down this road before. Nutria were brought to the United States in the late 1800s to build up the fur trade. They finally were eradicated in California in the 1970s.
But, in 2017, they returned to the Central Valley. Since then, they have been rapidly multiplying, burrowing, and devouring plants. Wildlife experts say nutria can produce up to 200 offspring a year. More than 500 nutria have been removed from the Central Valley since 2017.

Reps. Jim Costa and TJ Cox, both of Fresno, and John Garamendi, whose East Bay district extends to Davis, are co-sponsors of H.R. 3399.
The bill seeks $7 million annually for five years beginning in 2020 to eradicate nutria and restore land damaged by nutria. The bill allocates $2 million annually for nutria eradication in Louisiana.
The proposal amends The Nutria Eradication and Control Act of 2003. That law funded the pest’s eradication in Maryland’s Chesapeake Bay.

Costa: Stamp Nutria Out ‘Once and For All’

“Nutria continues to be a problem in my district and most of the San Joaquin Valley, making life more difficult for farmers,” Costa said. “California has taken steps to help control the issue, but we must keep pushing for federal funding to eradicate this pest once and for all.”
Said Cox: “I’m pleased to join my colleagues in boosting efforts to protect our native wildlife, forests, and waterways.”
Valerie Cook, a manager of California’s eradication program, said nutria can devastate wetlands which in turn can interrupt flight paths for migratory birds, and weaken infrastructure crucial to agriculture and flood control.
“This is really like the trifecta of damage even far beyond what’s felt within the other states,” Cook said.
Learn more about the threats posed by nutria at this link.

School Is Starting. Slow Down for Kids!

Good News: Beauty From the Ashes and One Lucky Rabbit