Trump’s Trip to Dayton and El Paso: The Back Story 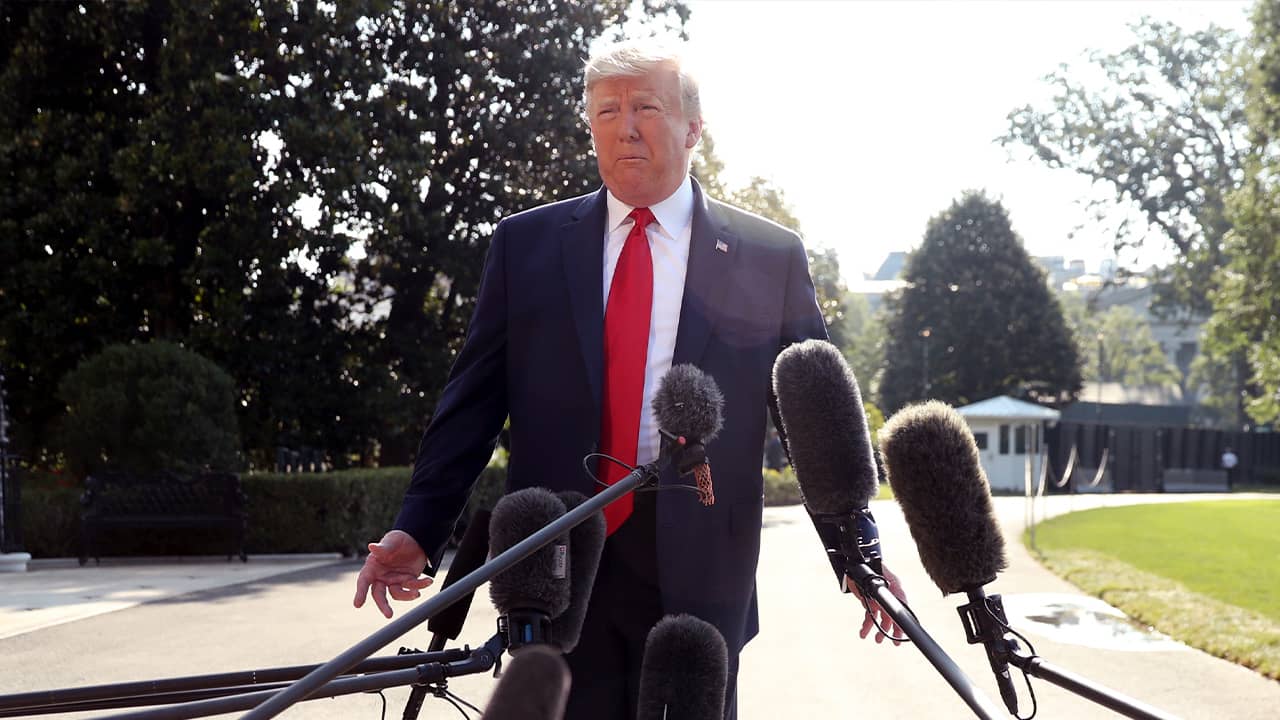 The New York Times Subscription
WASHINGTON — By the time President Trump arrived in El Paso on Wednesday, on the second leg of a trip to meet with people affected by mass shootings in two cities, he was frustrated that his attacks on his political adversaries had resulted in more coverage than the cheery reception he received at a hospital in Dayton, Ohio, the first stop on his trip. So he screamed at his aides to begin producing proof that in El Paso people were happy to see him.
One of those people was Tito Anchondo, who had lost his brother and sister-in-law, Andre and Jordan Anchondo, when a gunman opened fire on a Walmart last Saturday and killed 22 people. Mr. Anchondo traveled to the University Medical Center of El Paso on Wednesday to meet Mr. Trump, and as the president stood by and flashed a thumbs-up during a White House photo opportunity, the first lady, Melania Trump, cradled Mr. Anchondo’s 2-month-old nephew, whose parents had both been gunned down.