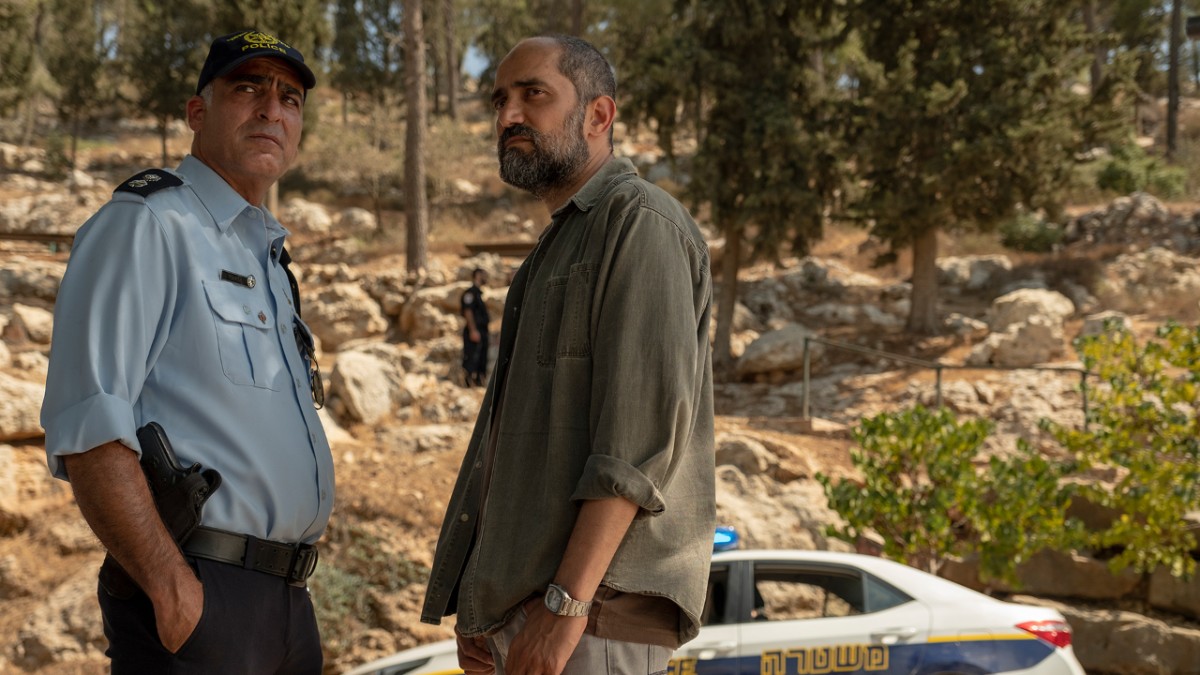 The new HBO docudrama “Our Boys” — a riveting look at the killings of Israeli and Palestinian teenagers that led to the 2014 Gaza war — premieres Monday night.
Co-created by Palestinian and Israeli filmmakers, the 10-part series dramatizes the abduction of three Israeli teens in the West Bank and examines the hatred and violence that followed.
The series “is done in such a thoughtful and sensitive manner that it demands to be viewed by as large an audience as possible, both locally and globally,” writes Adrian Hennigan for the left-leaning Israeli newspaper Haaretz.

The Associated Press provides this synopsis of the tragic events in the summer of 2014:
“In June 2014, Israeli teens Gilad Shaer, Naftali Fraenkel, and Eyal Yifrah were abducted and killed by Palestinian militants outside a West Bank settlement. An extensive Israeli military search eventually located their remains over two weeks later. After the discovery, three Israelis kidnapped Mohammed Abu Khdeir, a 16-year-old Palestinian from east Jerusalem, and burned him alive in the woods outside the city.
“Israel launched a sweeping crackdown in the West Bank after the three teenagers went missing, and the Islamic militant group Hamas began firing rockets from Gaza in response to the arrests of hundreds of its members. In response, Israel launched a full-scale air and ground invasion of the coastal territory. The 51-day war killed more than 2,200 Palestinians, over half of them civilians, according to UN tallies. At least 73 people were killed on the Israeli side, 67 of them soldiers.”