To Fix Its Housing Crunch, One U.S. City Takes Aim at the Single-Family Home 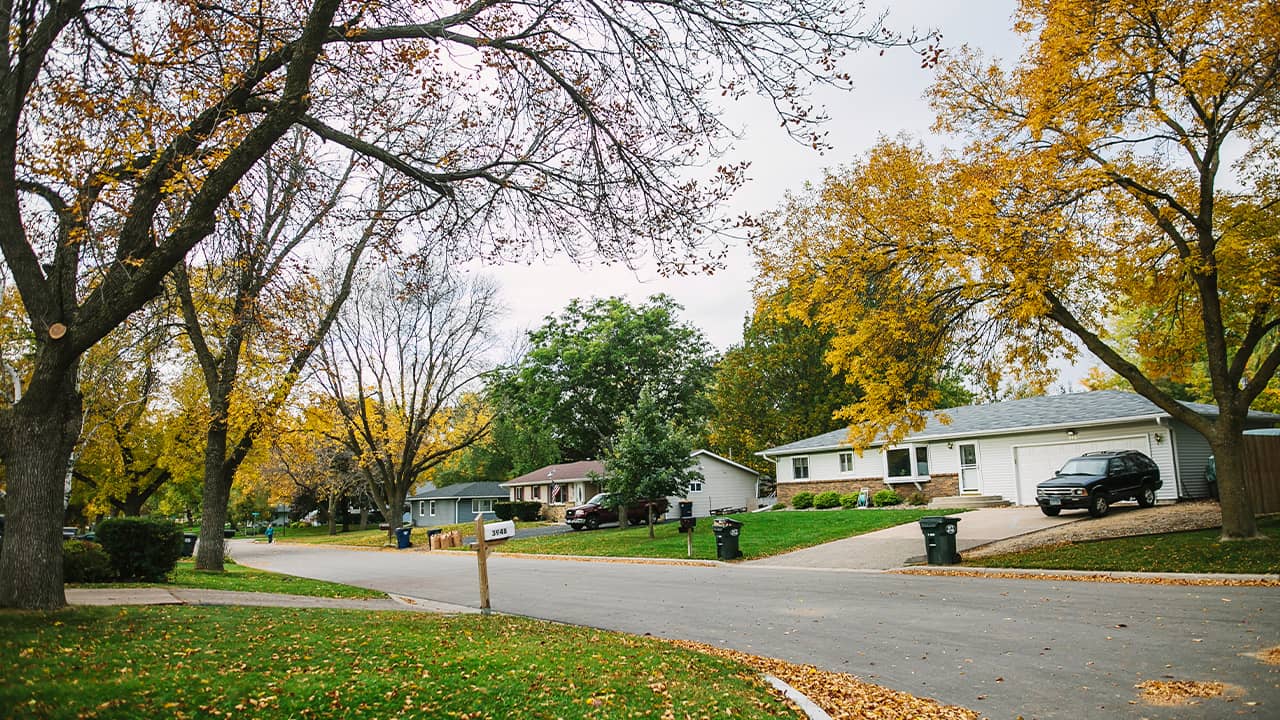 Bloomberg Subscription
The crowd at the Bauhaus Brew Labs was thick with flannel and knit beanies, with the odd “Beto for President” T-shirt thrown in. But the handful of patrons gathered by the glass garage doors of the cavernous Minneapolis taproom in March weren’t regulars. They’d turned out for the kickoff of a website called vox.MN. Their nametags said things like “I [heart] my neighborhood.” Another had a circle with “2040” inside and a line running through it, like a no-smoking sign.
That was a reference to Minneapolis 2040, the sweeping new urban plan local officials approved in December. Spelled out in a more than 1,000-page document, it makes this city of 428,000 one of the first and largest in the U.S. to end single-family zoning, which applies to 70% of Minneapolis’s residential land. Developers will soon be able to build duplexes and triplexes without going through the time and expense of applying for a variance or confronting the kind of neighborhood opposition that often stymies such projects.