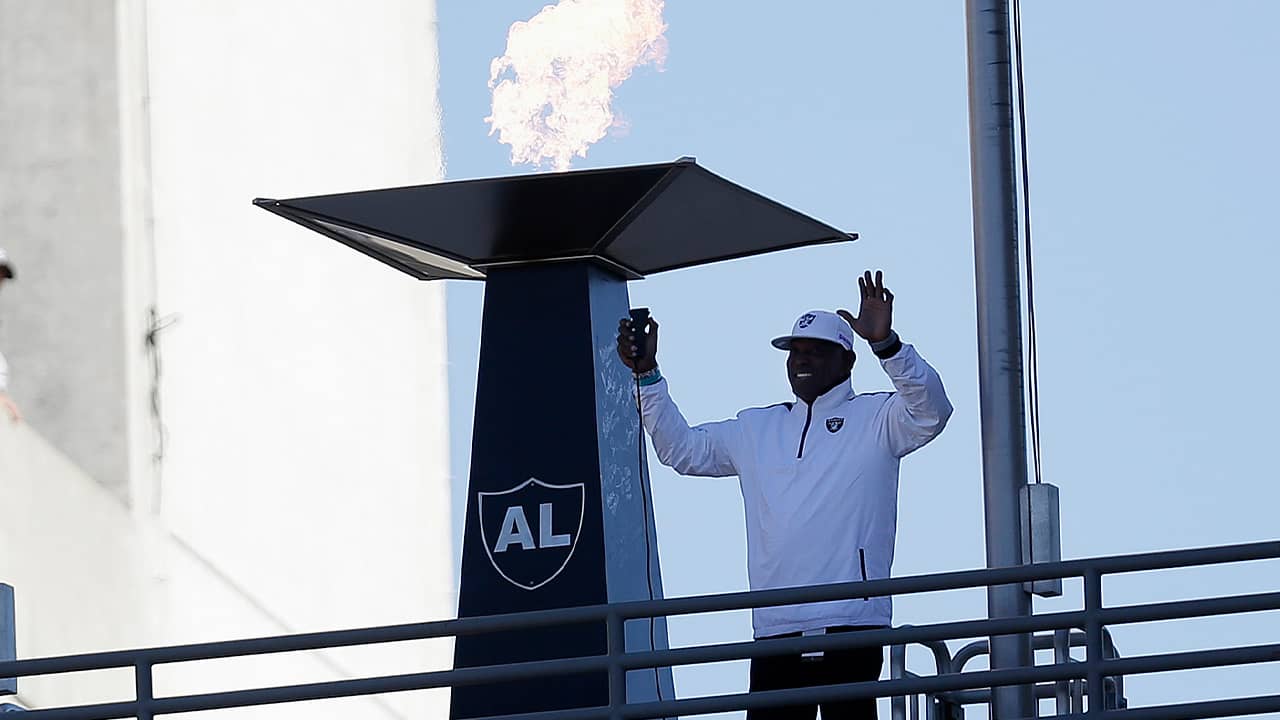 NAPA — Cliff Branch, one of the Raiders’ career-leading wide receivers who won three Super Bowls in 14 seasons with the franchise, has died. He was 71.

Branch was found dead Saturday in a hotel room in Bullhead City, Arizona, the city’s police department said. It said an initial investigation revealed no foul play and that Branch died of natural causes.
“Cliff Branch touched the lives of generations of Raiders fans,” the Raiders said in a statement on their website. “His loss leaves an eternal void for the Raiders Family, but his kindness and loving nature will be fondly remembered forever.” 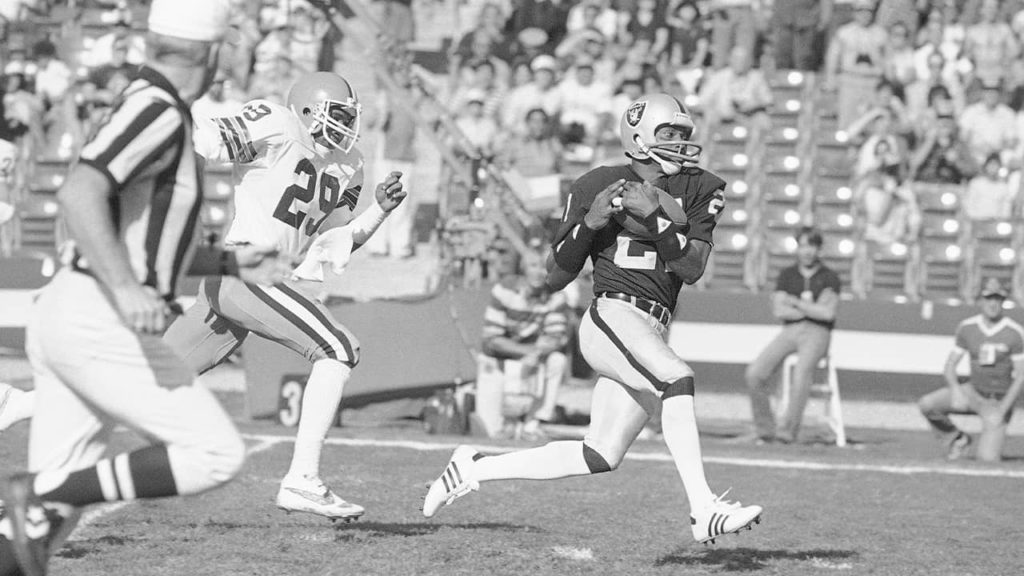 In this Jan. 8, 1983, photo, Los Angeles Raiders wide receiver Cliff Branch, right, catches a pass from quarterback Jim Plunkett for a 64-yard gain during the first quarter of a playoff game with the Cleveland Browns in Los Angeles. Branch, one of the Raiders’ career-leading receivers who won three Super Bowls, has died. He was 71. (AP File)

One of the game’s top deep threats from 1972 to 1985 in Oakland and Los Angeles, Branch was an All-Pro three straight seasons (1974-76) and made four Pro Bowls. He scored 67 touchdowns through the air, leading the NFL in TD receptions in 1974 with 13 and in 1076 with 12. Branch also had a league-high 1,092 yards receiving in 1974.
He was a force in the postseason, with 1,289 yards receiving. The Raiders won Super Bowls after the 1976, 1980 and 1983 seasons — the last one in Los Angeles, where the franchise moved in 1982 after protracted court fights before returning to the Bay Area in 1995.
In 1983, Branch tied the NFL record with a 99-yard touchdown catch in a regular-season game. He stands third among Raiders pass-catchers in yards receiving with 8,685, trailing Tim Brown and Fred Biletnikoff — both Hall of Famers.

It’s disgraceful that CLIFF BRANCH and TOM FLORES are not on stage in Canton, Ohio this weekend. An embarrassment. They should have both been inducted 20+ years ago. #RaiderNation UNITE! Stop this injustice. #Raiders

In a time of celebration for fellow players being inducted into the pro football HOF I’m saddened to hear about the passing of cliff branch. Another great player that won’t be here to see himself inducted. Love you Cliff @Raiders

Twice a Hall of Fame Semifinalist

Branch was a semifinalist for the Pro Football Hall of Fame in 2004 and 2010.
“All my peers that I played against and that are in the Hall of Fame, they tell me that I deserve to be in the Hall of Fame,” Branch told the Raiders’ website in a recent interview. “It’s the crowning glory, just like getting a Super Bowl ring.” 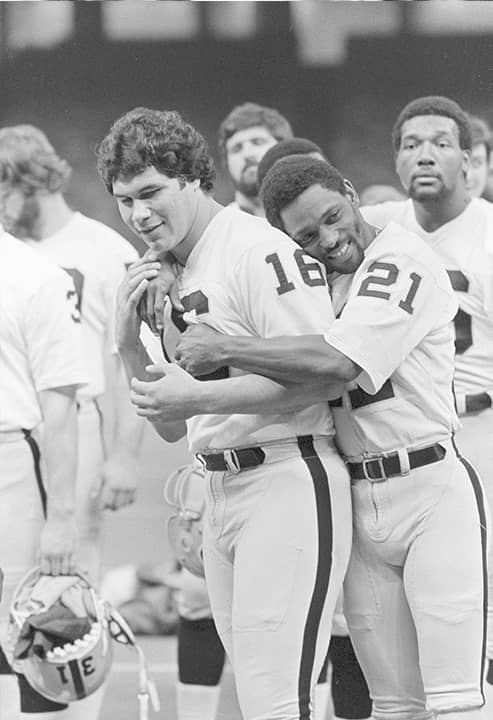 In this Jan. 21, 1981, photo, Oakland Raiders wide receiver Cliff Branch (21) hugs quarterback Jim Plunkett (16) as the Raiders lined up for a team picture before a workout in the Superdome in New Orleans. (AP File)