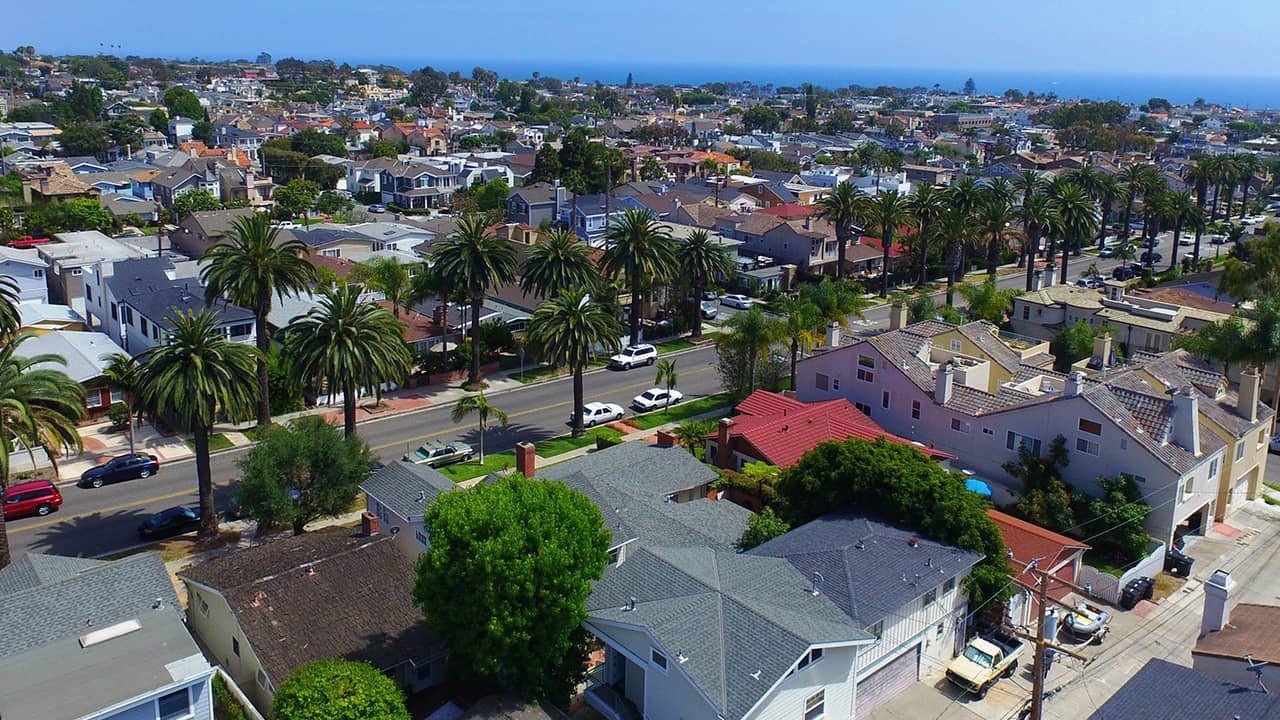 Thirty-four years ago, two researchers delved into California’s rapidly changing demographic and economic trends and saw “an emerging two-tier economy with Asians and better-educated non-Hispanic whites and blacks competing for the prestigious occupations while poorly educated Hispanics and blacks scramble for the lower status jobs …”

The study, titled “Population Change and California’s Future,” was the work of Phil Martin of UC Davis and Leon Bouvier, a demographer for the Population Reference Bureau.
Martin and Bouvier were, unfortunately, absolutely prescient, as a recent spate of statistical reports confirms.
California may be an economic powerhouse with global impact, but it also has the nation’s highest poverty rate, as calculated by the Census Bureau using a method that takes into account the cost of living, with nearly a fifth of its residents poverty-stricken.
Moreover, the Public Policy Institute of California calculates, using similar methodology, that nearly another fifth live in “near-poverty,” meaning about 15 million Californians are in economic distress, more than the population of Pennsylvania, the nation’s fifth-most populous state.
As California’s socioeconomic gap widens, its characteristics are also becoming more obvious.

At 23.4%, PPIC says, Latino poverty is nearly twice the 12.5% among white Californians. The Latino rate is virtually identical to that of the state’s most poverty-stricken county, Los Angeles (23 percent), which shouldn’t be a surprise since Los Angeles has a huge Latino population that suffers from low education and income levels but must cope with very high living costs, especially for housing.
The National Low Income Housing Coalition recently calculated that California has the nation’s second-highest gap between income and housing costs. On average, it says, a family income of $72,165 a year ($34.69 per hour) is needed to afford the average rent of $1,804 a month for a two-bedroom apartment, but the average renter earns just $22.79 an hour.
The San Francisco Bay Area has the state’s highest housing costs, but because its incomes are relatively high, its poverty, as calculated by PPIC, mirrors the statewide rate of 18.5%.
Two overwhelmingly white suburban counties east of Sacramento, El Dorado and Placer counties, have the lowest poverty rates, 10% and 12.5% respectively.
When PPIC’s data are broken down further by local communities, poverty ranges from a low of 5.1% to a high of 44.5%.
Education is an especially noticeable marker in California’s two-tier society. PPIC found that just 7.8% of adults aged 25-64 with college degrees are poverty-stricken but it jumps to 31.8% for those without high school diplomas.

Speaking of which, Wallethub, a website devoted to economic data, recently calculated education levels in the 150 largest “metropolitan statistical areas” (MSA) and California’s divide was starkly evident.
One of California’s MSAs, Silicon Valley (Santa Clara County), ranked No. 2 in education levels behind Ann Arbor, MI, while another, San Francisco-Oakland, was No. 6.
However, the Visalia-Porterville MSA in Tulare County was lowest at No. 150 and five other California MSAs were in the bottom 10: Fresno, Stockton-Lodi, Salinas, Modesto, and Bakersfield. All are in California’s farm belt and have very large Latino populations.
The Los Angeles-Orange County MSA was No. 92 in education, which explains, in part, why it suffers from poverty much more than the San Francisco Bay Area.
Those are the numbers, and they confirm not only that California is a two-tier society, but that narrowing the gap would require Herculean efforts to moderate housing costs and improve the educations of children from poor families, particularly Latinos.
Neither appears to be happening and the gap is growing wider.
CALmatters is a public interest journalism venture committed to explaining how California’s state Capitol works and why it matters. For more stories by Dan Walters, go to calmatters.org/commentary

Walters: It's Time to Derail the Bullet Train