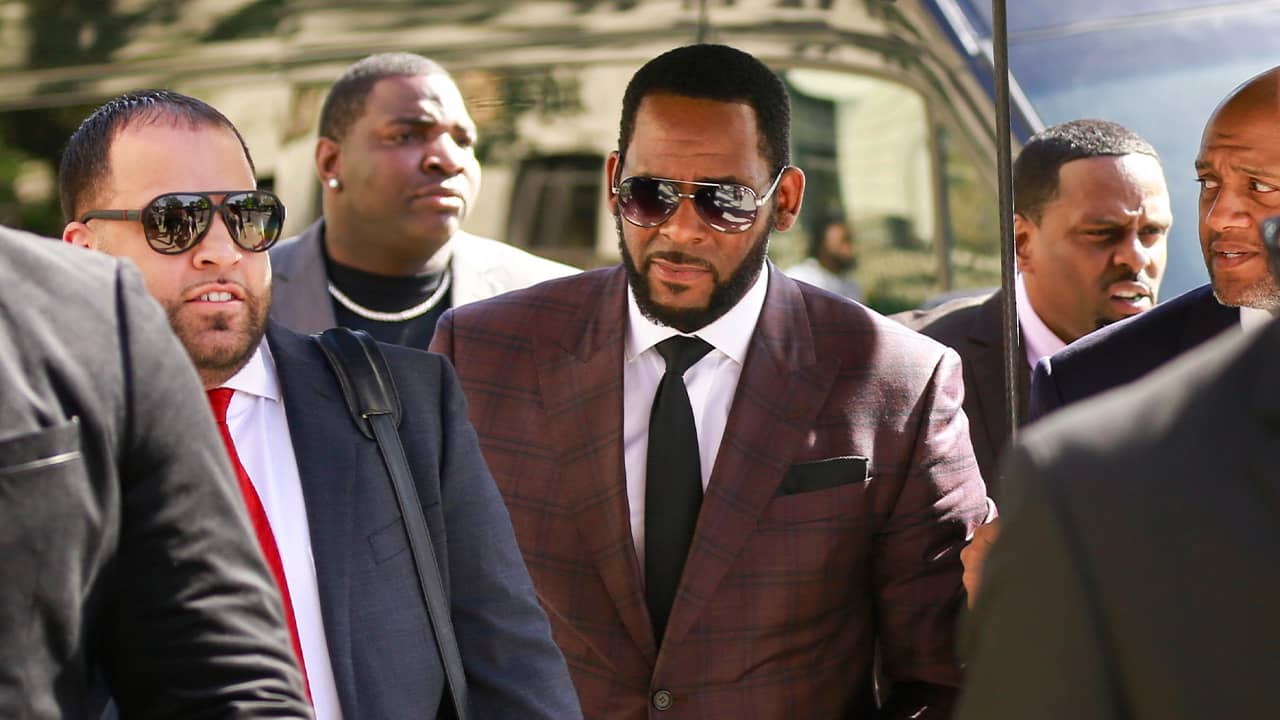 NEW YORK — R&B singer R. Kelly pleaded not guilty Friday to federal charges he sexually abused women and girls who attended his concerts.
The 52-year-old Kelly was denied bail in a New York City courtroom packed with his supporters.

Friday’s hearing followed Kelly’s arrest last month in a separate Chicago case accusing him of engaging in child pornography.
Kelly is charged in New York with exploiting five victims, identified only as “Jane Does.” According to court papers, they include one he met at one of his concerts and another at a radio station where she was an intern.
Prosecutors allege Kelly arranged for some victims to meet him on the road for illegal sex. He had one victim travel in 2017 to a show on Long Island, New York, where he had unprotected sex with her without telling her “he had contracted an infectious venereal disease” in violation of New York law, they say.
Kelly’s attorneys said in court filings the alleged victims sought out Kelly’s attention, came to his shows and “pined to be with him.” Kelly “would spend his time and even become friends with and care about these groupies and fans who were dying to be with him,” they added.
The arraignment was attended by two girlfriends of Kelly, who declined to speak with reporters. His supporters also included a woman wearing a “Free R. Kelly” shirt and Des Alexander, a fan from Brooklyn who said she was confused by the case.
Alexander said she hopes Kelly is innocent but added, “If he did it, he deserves to go down.”
“I have daughters of my own,” she said.