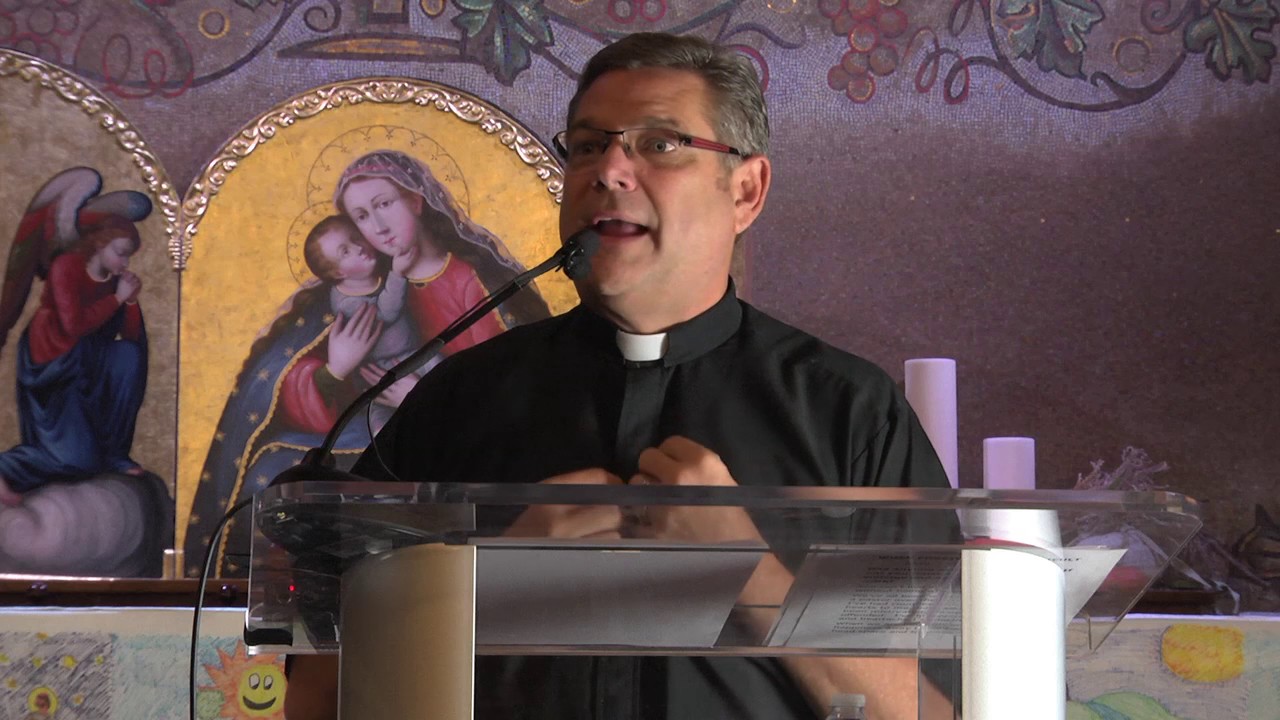 Bakersfield police announced Thursday it had found no “corroborative evidence” for allegations of sexual battery by a popular Catholic monsignor, but the priest remained on administrative leave because of a separate investigation of sexual misconduct in Fresno County.
The Bakersfield Californian reported the city’s police department was closing an investigation of Monsignor Craig Harrison, who faced charges of alleged sexual battery against a minor in the 1990s.

‘I Have Been Defamed’

In a news conference held outside the office of his attorney, Harrison said “accusations are easy to make but very difficult to defend.”
“I have been defamed, I’ve been slandered, libeled and irreparably harmed by these false accusers and those supporting them,” Harrison said.

In April, the priest was placed on administrative leave by the Roman Catholic Diocese of Fresno because of allegations of sexual misconduct against a victim in Firebaugh. ABC23 News in Bakersfield reported that police said the alleged abuse occurred in 2003, when the victim was 14 or 15 years old. The allegations involve inappropriate touching.
In a statement released after the announcement by Bakersfield police, the diocese said “Msgr. Harrison’s status will remain the same while Firebaugh Police Department and Merced Police Department investigations continue.”

Priest Once Served in Firebaugh, Merced

Harrison, who became a priest in 1987, served as pastor of St. Joseph Church in Firebaugh earlier in his career. He also was the pastor at three churches in Merced.
ABC30 in Fresno reported that another accuser came forward alleging misconduct when Harrison worked in Merced.
In Bakersfield, the only known allegations against Harrison were brought by a Texas man who grew up in the city and was an altar boy at St. Francis Church when Harrison served there. The man told the Californian Thursday it was his case that Bakersfield police had closed.
“It’s just very convenient,” the man wrote in a text message to the newspaper. Harrison has served as a chaplain for Bakersfield police and the Kern County Sheriff’s Office.