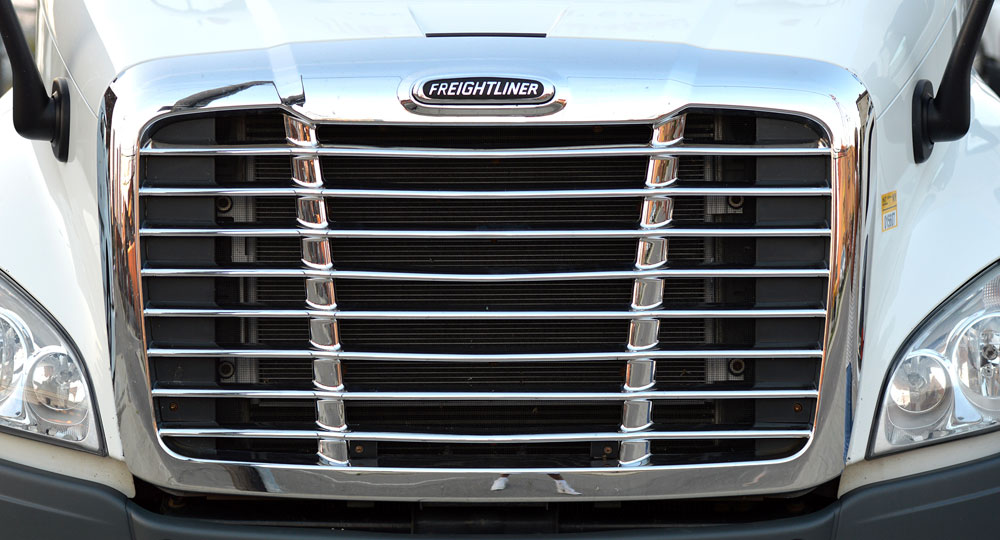 Scattaglia and Terraciano accepted bribes and allowed approval of licenses without the applicant having to take or pass required tests, authorities said.
“Scattaglia’s greed led her to value self-enrichment over the safety of the millions of people accessing California and interstate highways,” Sean Ragan, special agent in charge of the Sacramento FBI Field Office, said in a statement.
According to court records, Scattaglia began working for the Department of Motor Vehicles in 2007 and, between 2014 and 2017, was at offices in Arleta and Granada Hills. Terraciano began working for the DMV in 2005 and was employed at its Winnetka office from 2014 through 2017. Both were responsible for processing commercial driver’s licenses. In exchange for money, they would alter DMV records to show license requirements had been completed.

In November 2017, the two pleaded guilty to conspiracy to commit bribery, along with identity fraud and unauthorized access to a computer.
“Individuals in positions of trust who exploit federal and state law for personal gain pose a significant threat to public safety and national security,” said Jerry C. Templet Jr., deputy special agent in charge of Homeland Security investigations in the San Francisco Bay Area.