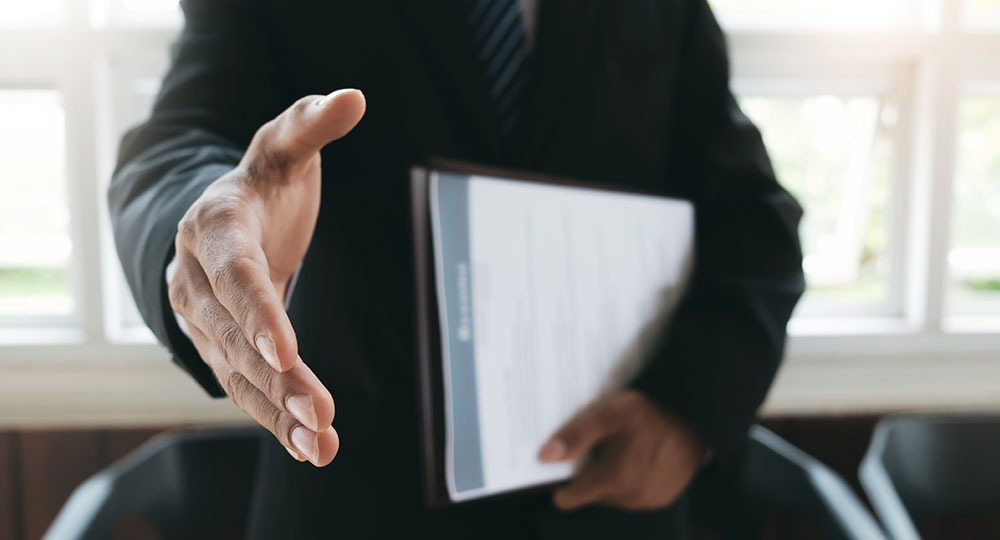 The unemployment rate in the Fresno-Clovis area rose slightly in June but continued to show historically healthy job numbers, extending a record streak of rates less than 10%.

During a slow but steady recovery from the Great Recession, when unemployment in Fresno County peaked at more than 18% in 2010, the jobless rate has remained under 9% since April 2017.
May’s 6.4% rate flirted with history. Based on state records that date back to January 1990, the county’s jobless rate dipped that low only twice before — in October 2018 and September 2006.

Ag Jobs Up, Other Sectors Down

In June, the region’s annual, expected spike in agricultural jobs in late spring and early summer were offset by slight decreases in employment in the transportation; financial; government; and education and health services sectors.
The county’s 6.4% mark in September 2006 occurred in the middle of a nationwide economic expansion; the U.S. unemployment rate that month was 4.4%, the lowest in five years. About a year later, the housing bubble burst and the nation’s economy went into a tailspin.
This May’s unemployment rate in Fresno County was a significant improvement from the revised 7.7% reported in April, and a few ticks lower than the 6.8% recorded in May 2018.
As for other central San Joaquin Valley counties, Tulare County tallied an 8.1% unadjusted unemployment rate, compared to 9.9% in April and 8.5% in May 2018. Madera County has a 6.3% rate, compared to 7.6% a month earlier and 6.5% year-over-year. And Merced County’s May rate was 7.3%, compared to 8.9% in April and 7.7% a year earlier.

Where Trump’s California Funders Are, and What They’re Giving