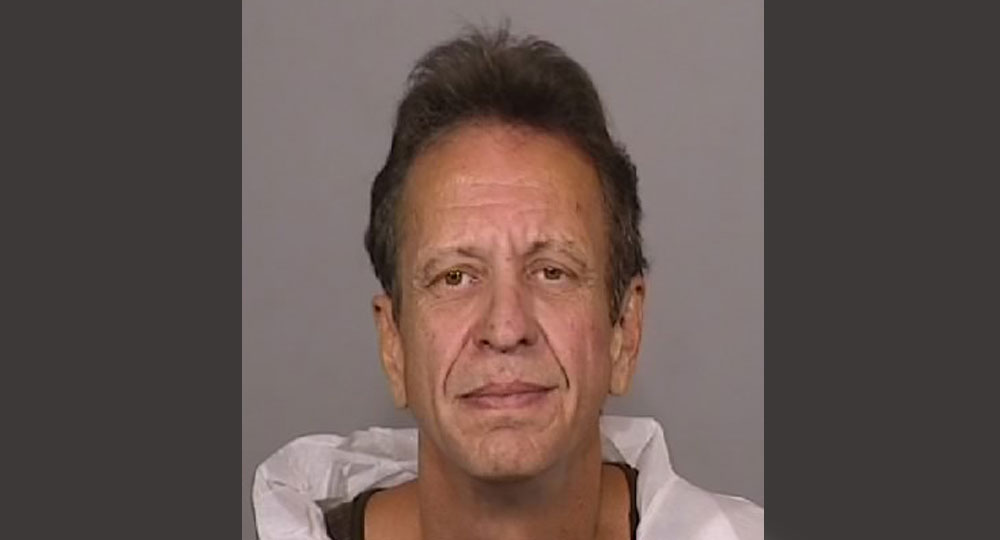 A Clovis man facing charges of sexual assault against three children under age 15 was re-arrested Thursday after a fourth alleged victim came forward, police said.
Richard Bradberry, 55, was booked into Fresno County Jail on one county of lewd and lascivious acts with a child. The fourth alleged victim, a boy, was 15 when the alleged incidents occurred about three years ago, police said.