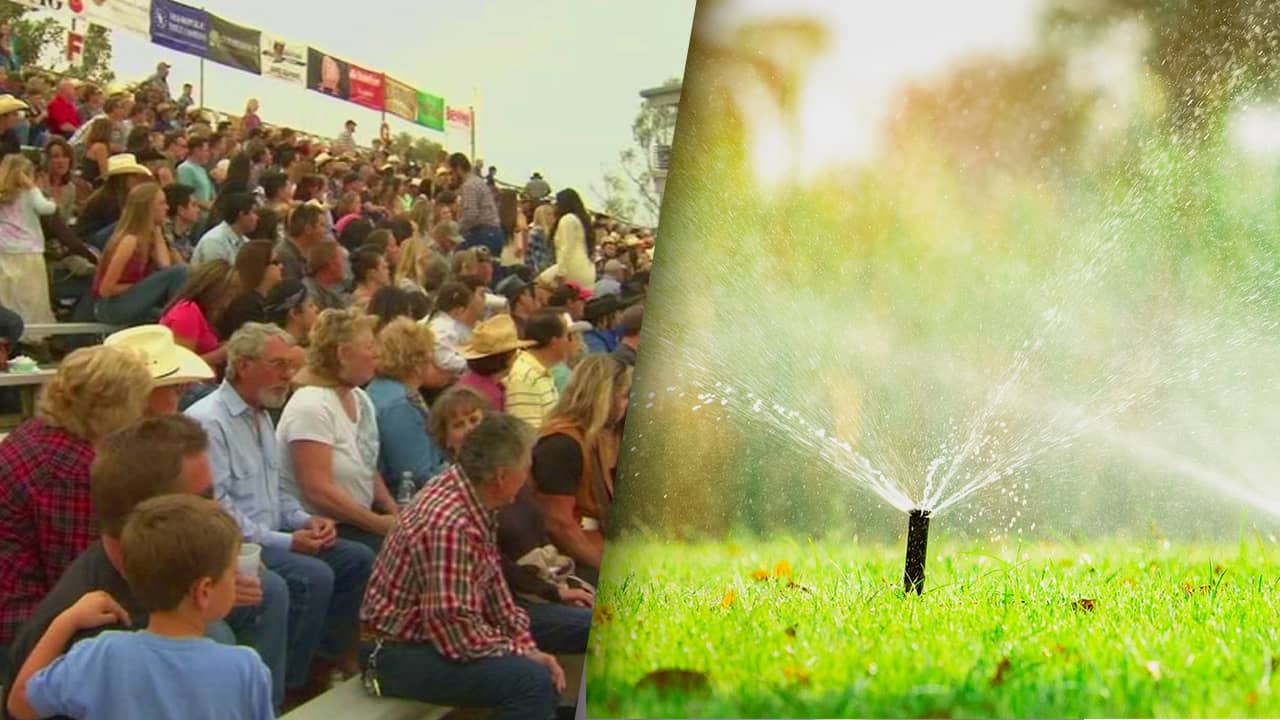 The Clovis City Council has approved landmark water deals with the Fresno Irrigation District that officials say will secure the city’s growth for decades to come.

The first deal expands an arrangement between Clovis and FID that has been in place in 1972. It will increase the city’s share of FID’s water from the Kings River from 6.12% to 7.12%. The increase would come out of land annexed into the city.
The increased share translates to approximately 4,500 acre-feet annually, bringing the city’s supply from FID to 32,000 acre-feet a year. The agreement runs through June 2045.
An average California household uses a half-acre foot a year.
The second deal — called a Firm Water Supply agreement — will gradually increase to 7,000 acre-feet a year through 2045, then provide that amount in perpetuity.
With the FID deals in place, Clovis has six main sources of water as it grows:

While the amount of water in the main agreement could vary based on water availability (wet years/dry years), the “firm” water supply is as the name suggests — a guaranteed amount of water per year no matter what.
By state law, FID controls and distributes water from the Kings River to clients, all in Fresno County — including the cities of Clovis and Fresno.

Too Good of a Deal? 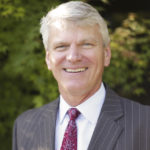 Paying for the New Water

Paul Armendariz, assistant public utilities director for Clovis, said the new agreements won’t have an immediate effect on residents’ water rates.
However, Clovis will pay $5,000 an acre-foot to develop the firm water supply. The city will budget $35 million for the water in a 25-year period starting in 2020. Public utilities staff said it will require a $5 million investment at the start, which can be covered with available water enterprise funds.
Then the city will pay $1.5 million a year from 2021-2030. After that, the payment drops to $1 million a year through 2045.
Illustrating how the arrangement works: “The payments and allocations are accumulative such that by 2030, the city will have paid $20 million for access to 4,000 acre-feet (annually) of firm water supply,” states the city’s staff report.
“Between 2035 and 2045, the city will schedule annual payments of $1 million and receive (an increase of) 200 acre-feet allocations accordingly, such as that by 2045, the city will have paid a total of $35 million for 7,000 acre-feet of (annual) firm water supply.”
Said Serpa: “This may seem expensive, but it is an equitable deal for water. It will never be this inexpensive again. … It is a great deal for both agencies.”
Builders will bear $30 million of the costs via a water impact fee for developing the firm water supply. They, in turn, will pass those costs to new home buyers.
However, the size of the water impact fee is unresolved. The city expects to talk with the development community about the fee in the coming months.
City officials said the water agreements are exempt from CEQA, the state law requiring environmental review.

California Set to Pay $1.65 Billion for Work on High-Speed Rail