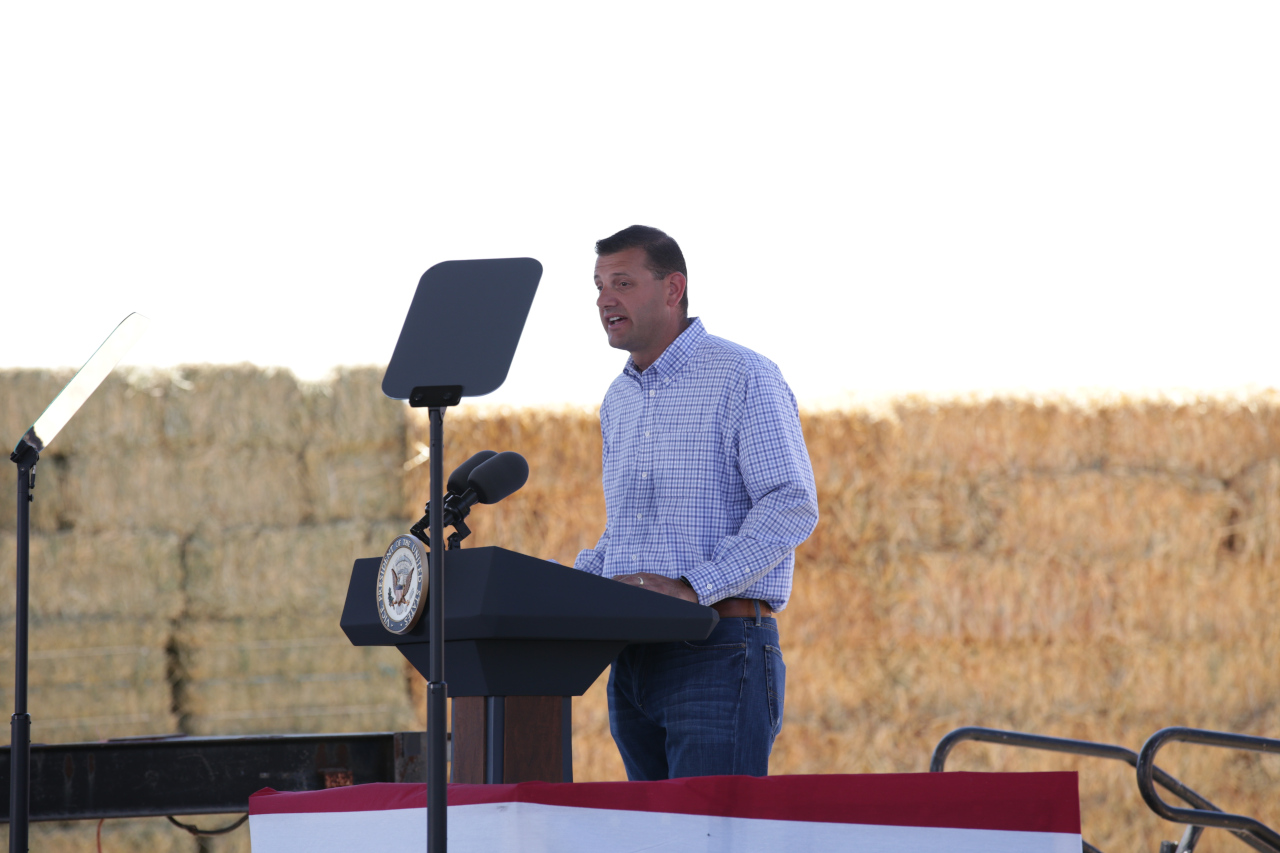 What has David Valadao been doing since leaving office in January?
“Milking cows,” said the dairy farm owner and former Hanford congressman.
Valadao lost to TJ Cox by 862 votes in the 21st District race, the last to be called nationwide in the 2018 midterm elections. It was one of seven House seats in California that flipped from Republican to Democrat.
Could there be a rematch in 2020?
“We’re putting a lot of thought into it,” Valadao said Wednesday when asked if he plans to run again. He said he would decide soon.
Valadao sidestepped commenting on how Cox is doing.
“I’ve been trying to stay out of the political front and I haven’t been watching the news as much. I’m not going to make any comments on that now,” Valadao said.
Cox’s office had no comment.

The National Republican Congressional Committee is targeting Cox’s district to take back in 2020. Numerous news releases have focused on Cox, criticizing his record.
Observers are predicting that, like 2018, the 2020 race for the 21st District will be tight.
The Cook Political Report says the seat is vulnerable.
“Cox’s razor-thin victory over GOP Rep. David Valadao was stunning, considering Valadao had finished with 63 percent in the all-party primary in June,” David Wasserman wrote on the Cook website. “But Cox raised $2.9 million with the help of ActBlue and Valadao’s family farm was seized by the bank in the middle of the summer. Valadao is considering a comeback, but President Trump lost this heavily Latino seat by 15 points in 2016 and won’t be any help.”
Larry Sabato’s Crystal Ball website lists the district as a toss-up but likely Democratic.

Valadao spoke Wednesday at an event supporting the United States-Mexico-Canada Agreement, preceding remarks delivered by Vice President Mike Pence.
It wasn’t the first time Valadao — who served three terms in congress from 2013-2019 — and Pence met. And the vice president mentioned Valadao by name in his speech at Freitas Family Farm, though he mispronounced it.
“A great friend of mine, who served the state of California with great distinction in the past and I know has a great and bright future, former congressman David Valadao,” Pence said, pronouncing it “vuh-LAD-ee-oh.” It’s actually “val-uh-DAY-oh.”

Returning to a Normal Life
Valadao is enjoying his return to the farm and civilian life.
“It’s been an adjustment, but it’s been nice,” Valadao said. “I’ve been spending a lot of time with my family, getting things caught up or at least back on track with family stuff. It is still a family farm and I still play a role in it. It’s just a different role now.”