Have You Seen This Classic '57 Chevy? It Was Stolen in Clovis 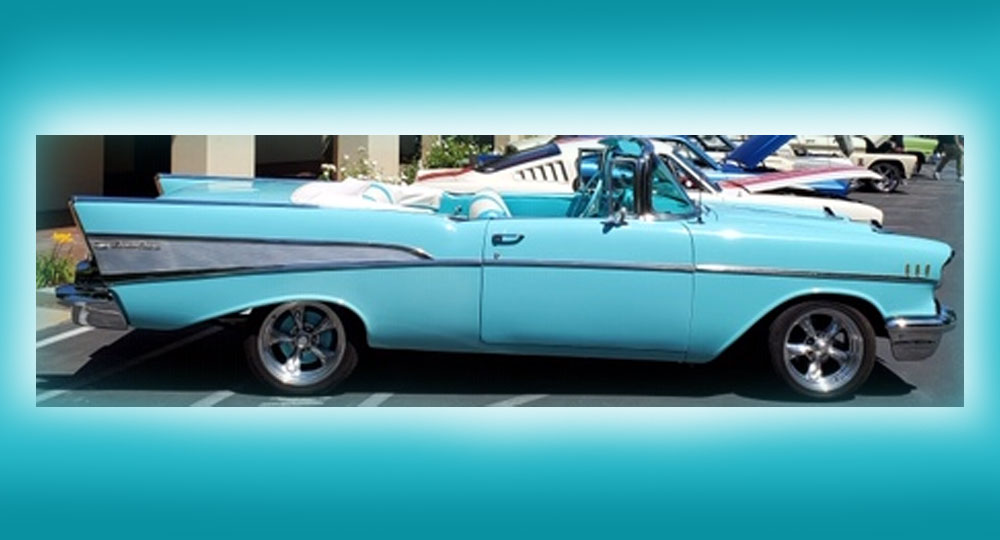 A classic convertible that was stolen in Clovis has been spotted in Southern California, police said.
In a post on its Facebook page, Clovis Police Department said the 1957 Chevrolet Bel Air was seen in Pomona on Wednesday morning.
The car was reportedly stolen earlier the same day from a home near Bullard and Armstrong avenues, police said.
The vintage Chevy ragtop is teal (or baby blue, if you prefer) with a white interior and chrome mag wheels. Its license plate reads 7PMJ140.
Police offered no other details, other than to urge anyone who sees this fine ride to call the department at (559) 324-2800. The case number is 19-40970.