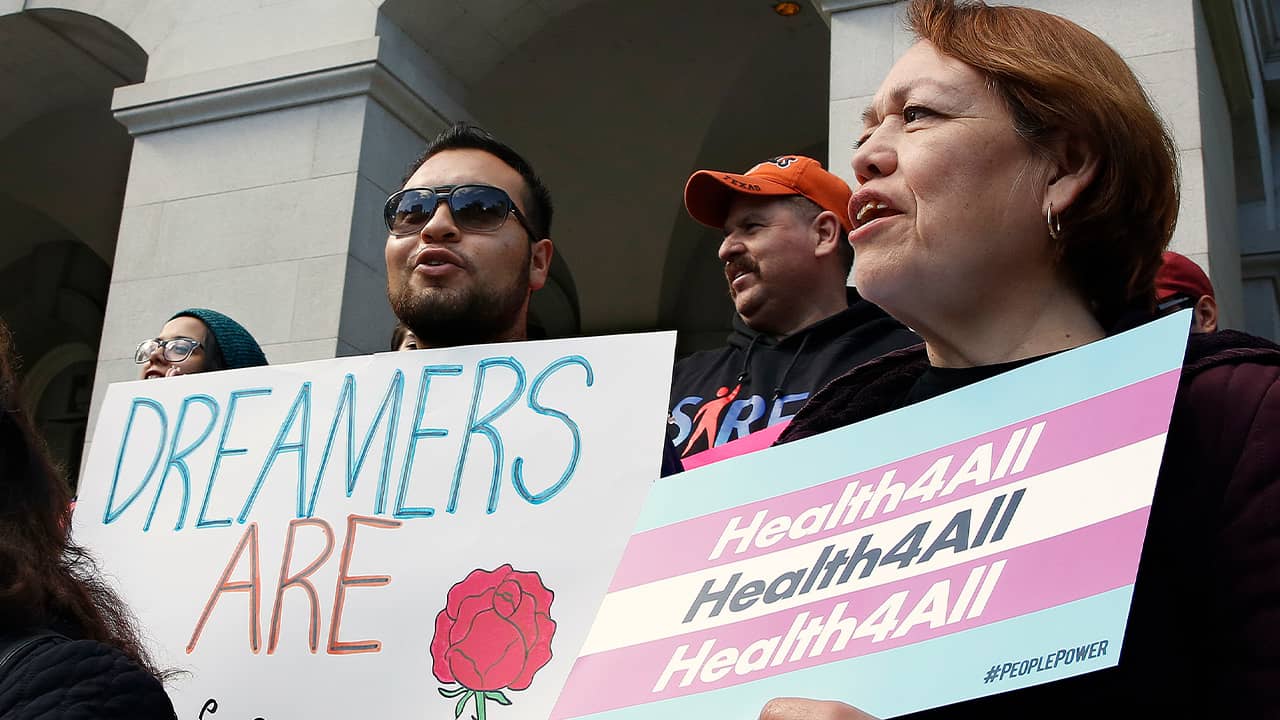 SACRAMENTO — California has become the first state to offer taxpayer-funded health benefits to young adults living in the country illegally.

A Way to Improve the Health of Immigrants

Newsom and Democratic legislative leaders say they plan to further expand coverage to more adults in the years to come. Republican President Donald Trump has called the move “crazy .”
Advocates of the measure say it’s a way to improve the health of immigrants in the state by providing them with access to the medical care they need.
Many immigrants who are in the country illegally are already enrolled for some government-funded programs, but they only cover emergencies and pregnancies.
Democrats had pushed to expand the coverage to even more adults, but Newsom rejected the proposals, saying it would cost about $3.4 billion to provide coverage to all California adults living in the country illegally. But he has vowed to keep expanding coverage in future years.