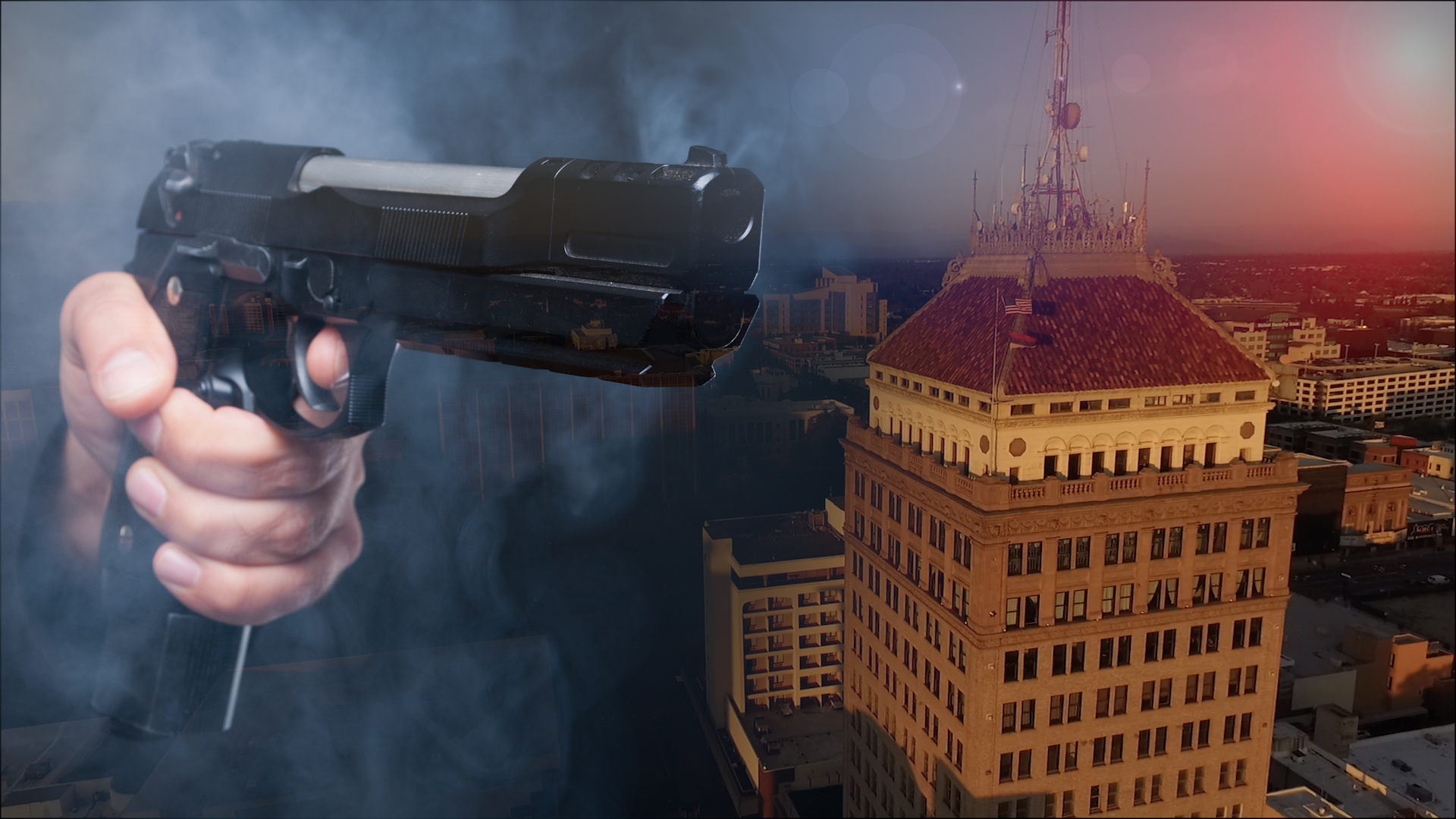 On Monday, Fresno Mayor Lee Brand vetoed $200,000 earmarked by the city council in the 2019-20 budget for Advance Peace, an anti-gun violence initiative.
Council members now have 30 days to attempt an override of the mayor’s veto pen.
The Advance Peace proposal has sparked controversy with opponents describing it as paying gang members not to shoot people. Backers, however, say the program is a realistic, life-saving effort to curb gun violence.
In the video above, Advance Peace founder and CEO Devone Boggan explains the concepts behind the program and how it works.
In addition, Fresno Police Chief Jerry Dyer, Fresno County District Attorney Lisa Smittcamp, council members, and District 2 city council candidates sound off on Advance Peace.
Advance Peace began in Richmond, where Boggan was the director of the Office of Neighborhood Safety, and since has been adopted by Sacramento and Stockton.

Candidates for Fresno Council Introduce Themselves