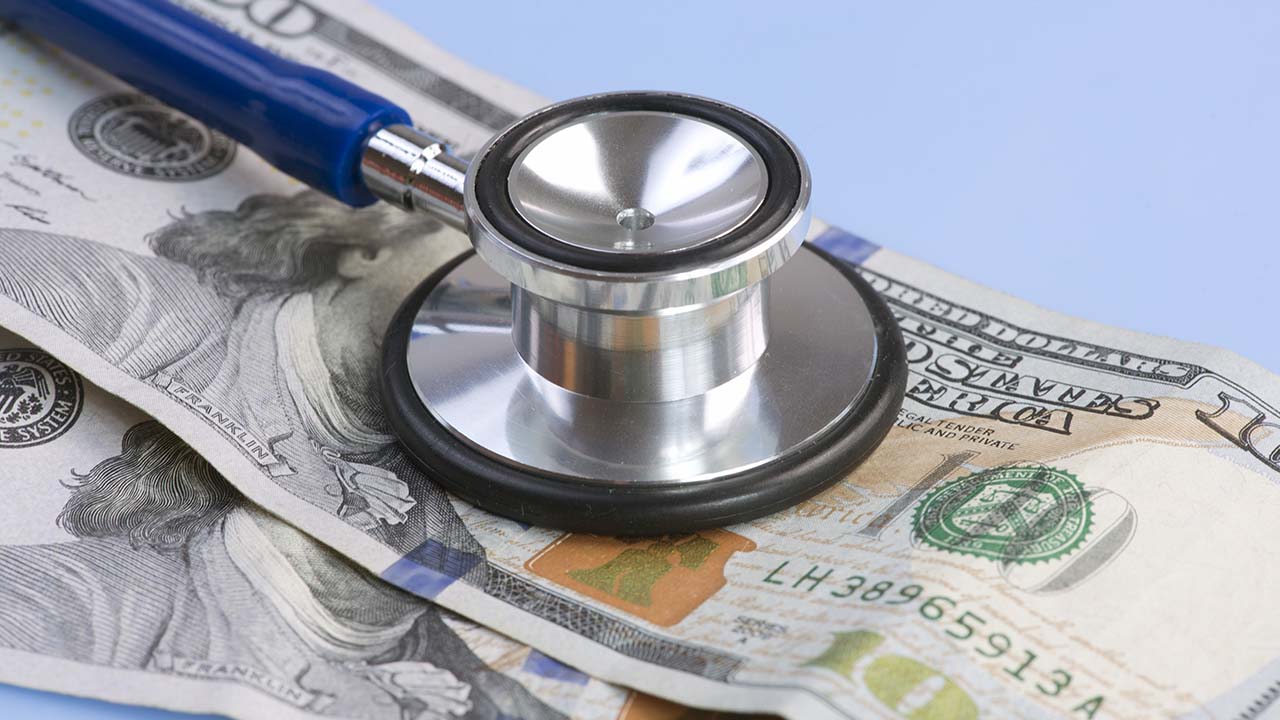 Health care costs could soar by nearly $200 a month for more than 1,300 local community college employees. That’s because their health care plan is experiencing cash-flow problems.
The State Center Community College District participates in a self-funded insurance plan known as the EdCare Group. In essence, it means the three participating school districts fund the insurance themselves.
This year, a number of catastrophic claims to the insurance strained the system. The money shortfall means the three entities in EdCare will have to advance $4 million to the joint powers authority that governs the health care plan.
Fowler Unified and Kingsburg Elementary Charter School District are the other partners.
“The EdCare JPA’s Modern Care plan (one of several medical plan choices available for member employees) has been experiencing high medical costs.  This is creating a significant cash flow (not enough premiums available to pay bills) problem for the EdCare JPA,” the SCCCD staff report said.
About 1,350 SCCCD employees receive health benefits through EdCare. 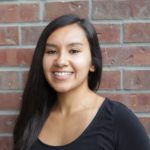 Premiums are expected to increase $130-$150 per month. On top of that, employees face another $45 monthly charge to cover the advance. The surcharge would last three years.
At that rate, members — assuming they remain with the plan — would be paying $60,750 a month to cover the advance. At 36 months, that equals $2.1 million, still short of the $3 million the district will contribute.
Keith Ford, the president of the State Center Federation of Teachers, says he’s not happy about the increase.
“I don’t know if there is much we can do about it at the moment,” Ford said. “The members of the plan are going to bear all of the expense in paying this loan back.”