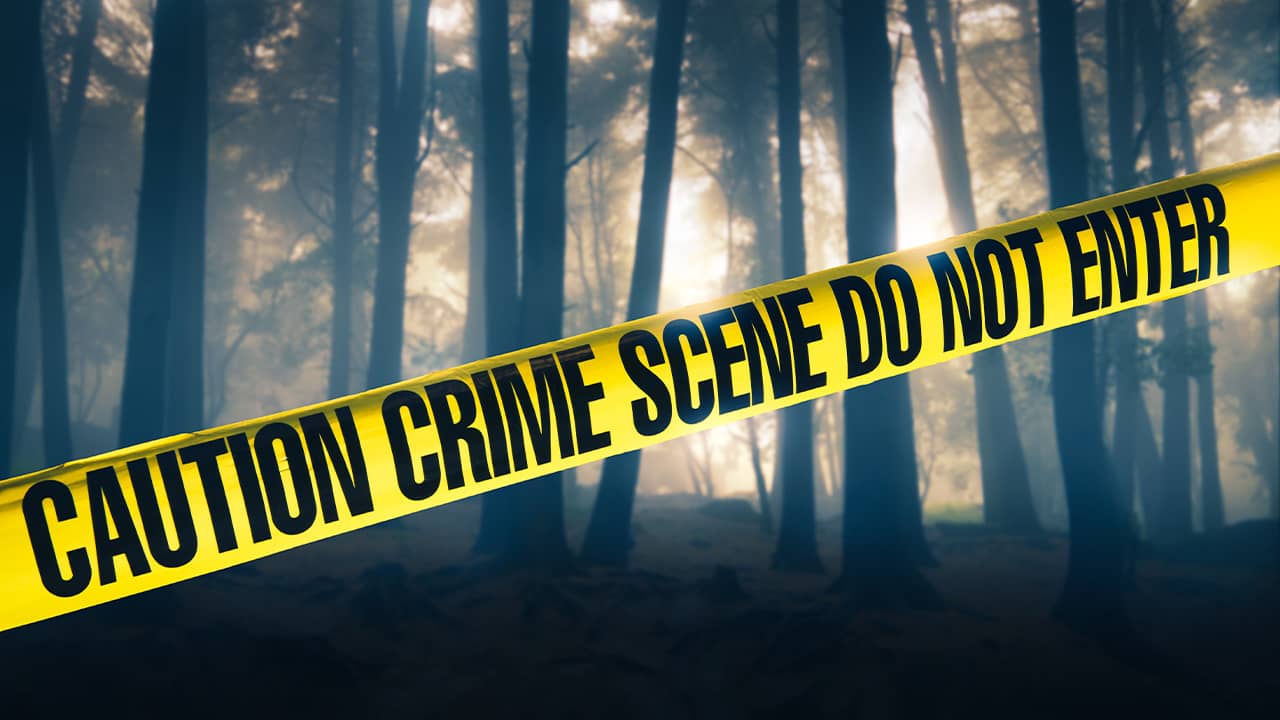 A Fresno County Sheriff’s deputy who was responding to a call about two neighbors arguing over a rural property boundary was shot Tuesday in the leg by one of the men.

Fresno County Sheriff Margaret Mims said the suspect is holed up in his home in the foothill community of Tollhouse.

She said that a SWAT team and deputies surrounded the house in a hillside and that officers had made contact with the suspect.

Mims said that the injured deputy, John Erickson, 49, returned fire. She didn’t know if the suspect was wounded.
Erickson was airlifted via a California Highway Patrol helicopter and taken to Community Regional Medical Center for surgery on his leg. He has been with the sheriff’s office for 11 years and previously was a Kerman police officer.
A civilian accompanying Erickson on a “ride-along” was not injured.
Mims said that deputies have been called to the location before over the same property boundary disagreement.