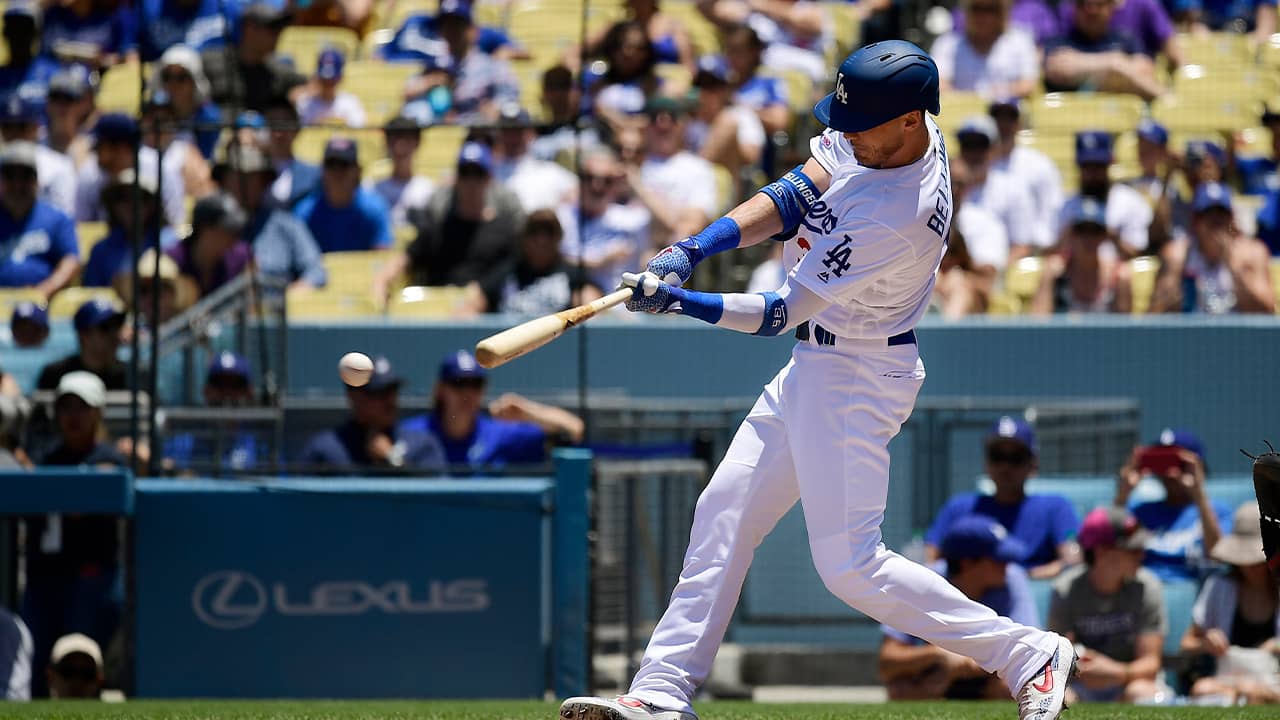 “It was quite a wild journey from this year to last year,” Pence said. “And to even be speaking about this now, is a miracle. It’s a blessing, and I’m very grateful.”
The NL’s oldest elected starters are 29-year-old Freddie Freeman from Atlanta and 28-year-old Arenado of Colorado.
“Some of these young players are unbelievable players,” Arenado said. “We’re fortunate to be in this time, when you get to see how good they are.”


Related Story: Dodgers With Big Lead as They Chase Another NL West Title

Indians first baseman Carlos Santana was elected to start in his home park in the 33-year-old’s first All-Star selection. He’ll be joined in the lineup by Brantley, a former teammate who left the Indians in free agency last offseason for a $32 million, two-year deal with Houston. Brantley edged Yankees slugger Aaron Judge by 0.9% for the final outfield spot.
The Cubs’ Willson Contreras and Javier Baez will each start for the NL for the second straight year. Baez was elected at shortstop a year after starting at second. Only three other All-Stars have started in consecutive years at different positions.
Trout is set to be the sixth AL player to start six times before turning 28. The others are Joe DiMaggio, Mickey Mantle, Ivan Rodriguez, Rod Carew and Ken Griffey Jr. It’s Trout’s eighth straight selection overall.
“I just enjoy going to them,” he said. “Every year it seems like I am slowing it down and embracing the experience. The first couple I was running around and it went so fast.” Yelich was second in voting behind Trout. He homered in last year’s All-Star Game, then staged a second-half tear that ended in him winning NL MVP. He’s been just as good in 2019, leading the majors with 29 homers while hitting .332 with a 1.149 OPS.