DMV is Adding Hours Statewide, But Only at 1 Fresno-Clovis Office 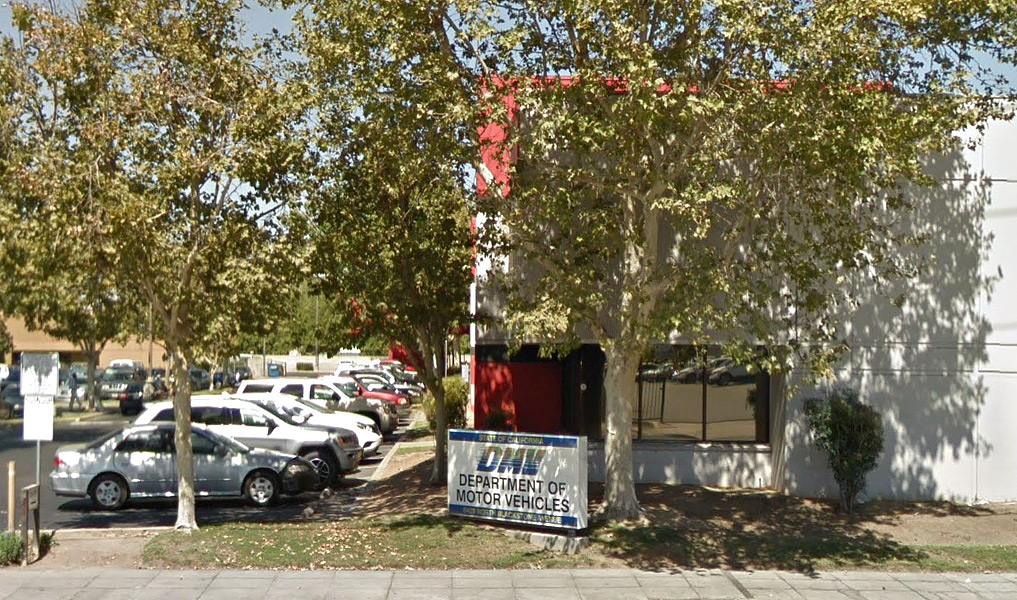 As part of the California Department of Motor Vehicles’ ambitious effort to improve its reputation for long lines and shoddy customer service, DMV is expanding the hours of 53 field offices.


DMV’s Operation Excellence is a response to Gov. Newsom’s demands that the department improve, and to a highly critical state audit.
A couple of caveats: It’s only one more hour per day of operation, and it’s being applied only to one of the three DMV offices in Fresno and Clovis.
The change, which goes into effect Monday, is the latest manifestation of Operation Excellence, the label DMV chose for its response to Gov. Gavin Newsom’s clean-up-your-act demands, and to a blistering state audit that said DMV was ill-prepared for the processing of new, federally mandated driver’s licenses called Real ID.
The additional hour of service — opening doors at 7 a.m. instead of 8 a.m. — will happen at 53 field offices stretching from Eureka to San Ysidro. The change includes the Fresno North office at 6450 N. Blackstone Ave. That office is open Monday through Friday, closing each day at 5 p.m. Hours on Wednesday, however, won’t change, with the office opening at 9 a.m.

The metro area’s other two field offices — the main Fresno location at 655 W. Olive Ave. and the Clovis office at 2103 Shaw Ave. — will keep their 8-5 hours. The main Fresno office also is open 8 a.m.-5 p.m. on Saturdays.
Four other offices in the central San Joaquin Valley — in Madera, Hanford, Porterville, and Reedley — will take on the additional daily hour of operation. Sixteen offices across the state have had 7 a.m.-5 p.m. hours since last summer.

An audit released in March by the state Department of Finance said the DMV suffered from “significant deficiencies in planning and implementation” of the processing of Real ID cards. People sometimes waited for hours in line to get the cards.
Driver’s licenses need to be converted to meet the Real ID standard — airport security checkpoints won’t accept cards without the special markings after Oct. 1, 2020.

Days after the DMV audit was released, Newsom said he would seek $168 million to hire more than 1,100 new DMV employees and make other department improvements to reduce wait times and streamline the Real ID process. The funding is part of a major overhaul of the DMV that Newsom ordered in January.
Assemblyman Jim Patterson, a Fresno Republican, has been one of the loudest critics of the DMV at the state Capitol. In a column written for Calmatters, Patterson said the department “has been a source of frustration for employees and customers for as long as anyone can remember.”

DMV announced earlier this week that it will close its offices statewide for a half-day to train staff on doing a better job. The closures will happen Wednesday, July 24. Offices, including the three in Fresno-Clovis locations, will open at 1 p.m.
The department’s call centers will remain open while the offices are closed. The phone number is (800) 777-0133. People also will be able to make appointments, renew a vehicle’s registration, or change an address at the DMV website.
Related Topics:auditDepartment of Motor VehiclesDMVGavin NewsomJim PattersonReal ID
Up Next