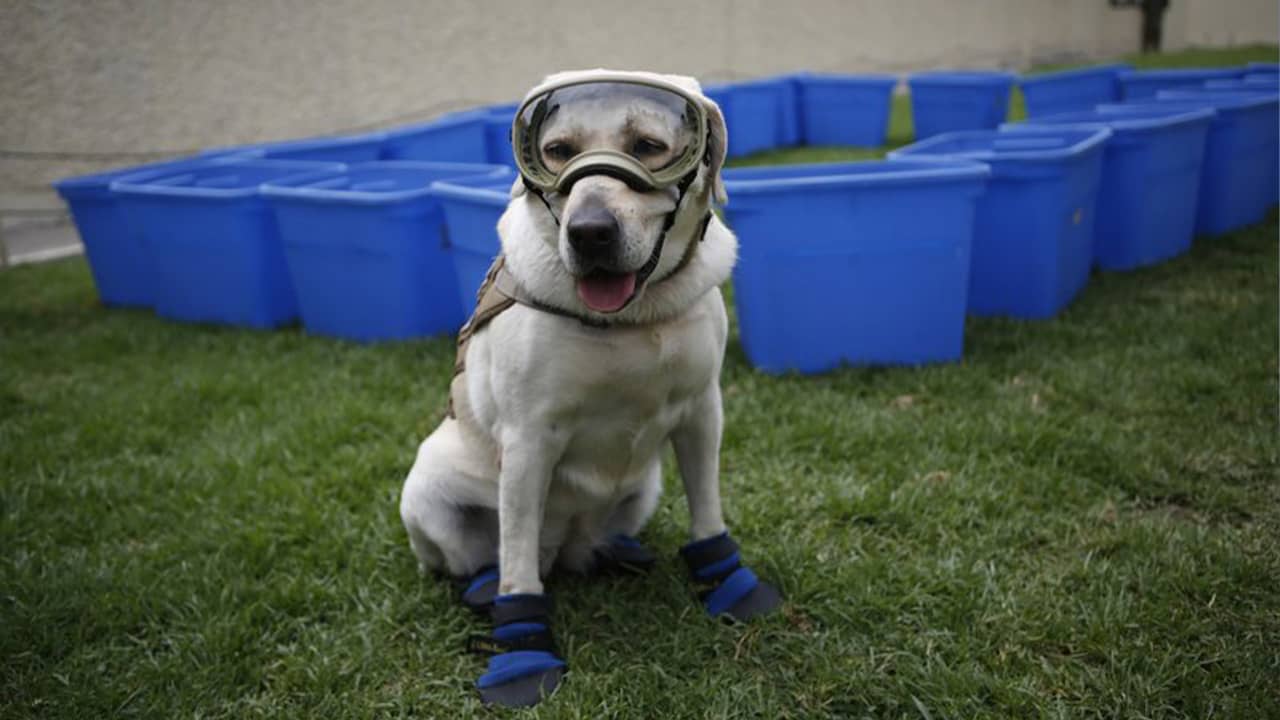 MEXICO CITY — A yellow Labrador retriever has retired from rescue work nearly two years after gaining international fame for searching for survivors in the rubble of a deadly 2017 earthquake in Mexico City.
Mexico’s navy presented Frida the dog with a toy at a Monday ceremony to wish her joy during her retirement. She is 10.
Frida became a symbol of hope as Mexicans eagerly awaited signs of life following the Sept. 19, 2017 quake that killed more than 300.
Over the course of her career, she was credited for finding at least 41 bodies and a dozen people alive. She also worked two international missions after earthquakes in Haiti and Ecuador.

What did we do to deserve dogs? https://t.co/JbVPd3eeZ1