Israel Lobby to Take Frosh Congressional Dems to Israel. Some Refuse to Trip 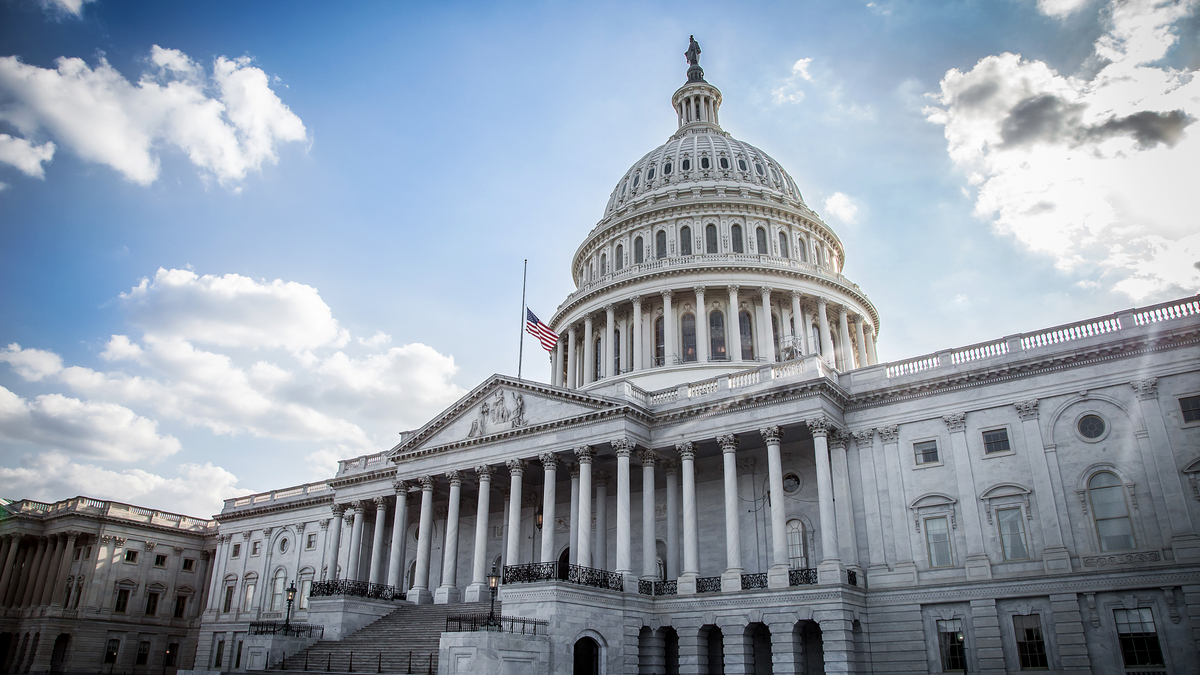 At least 23 out of 59 freshmen Democrats in the House will be traveling on an all-expenses-paid trip to Israel in August. But 14 won’t be attending the Israel lobby funded trip, 2 are ‘checking their schedules,’ and the rest have not divulged their plans. See list below:
As is common practice during the summer after the election of a new House of Representatives, a group of freshman Congress members will take an all-expenses-paid trip to Israel in August. The list of Democrats currently stands at twenty-three, with two more indicating that they are trying to fit the trip into their schedules.
The trips will be sponsored by the American Israel Education Foundation (AIEF), the nonprofit arm of the powerful lobbying organization, American Israel Public Affairs Committee (AIPAC).
The goal of the trips is to promote American support for Israel despite Israel’s violations of human rights, international law, U.S. law, and discrimination against Christians and others. Lawmakers are currently considering legislation that will give Israel a minimum of $38 billion over the next 10 years. This amounts to $7,230 per minute, or about $23,000 per Jewish Israeli family of four.
The trips include both business and pleasure. Author Alison Weir reports that the group “takes a wide array of American officials and opinion makers on the all the expense paid trips. It pays for their international flights, hotel accommodations, tourist excursions, meals, drinks, etc…[and] treats participants to a lavish tour replete with visits to historic sites, exciting night life, beaches, religious sites, official offices, border areas; whatever will appeal to the group member.”

The tours, which have been a summer tradition for decades, reportedly cost $10,000 or more per person.  AIPAC picked up the tab until 2007, when lobbying groups were barred from sponsoring travel. At that point, thanks to what Craig Holman of the watchdog group Public Citizen calls “the AIPAC loophole,” funding was taken over by AIEF, which is “so closely tied to [AIPAC] that the groups are almost indistinguishable.”
In the last ten years, AIEF has reportedly spent $12.9 million on Israel trips for members of Congress.

Rep. Steny Hoyer (D-MD) will lead the delegation as has has done for the past 16 years. Hoyer received at least $106,246 in the last election cycle from pro-Israel campaign donors (since campaign donations from Israel partisans are often hidden, it’s impossible to know the total amount).
One Capitol Hill staffer, who preferred to remain anonymous, said: ““A lot of members feel pressure to go on the trip. Steny asks them to do it, so they just do it. The progressive members leave with a bad taste in their mouth. If you’re a freshman, you disengage on Israel-Palestine issues because you quickly realize after the trip it’s not worth it to butt heads with leadership.”

The Intercept reports: “Hoyer, according to former members of Congress who have resisted the pressure to join AIPAC’s delegation, uses his power over the House floor agenda to coerce participation [in the freshman Israel trip]. A member who refuses an invitation can find it difficult to have their bills brought to the floor for a vote.”

According to the article, one former representative who rejected the invitation said Hoyer’s “senior staff lock down cooperating members by getting their bills to the floor and punishing non-cooperators. I was tortured for a decade because I refused to go on that trip and went with J Street instead…”

The Intercept reported that many current and former lawmakers interviewed for the article “asked to remain anonymous, citing the power of Hoyer and AIPAC to retaliate, as well as the political sensitivity of the issue.”

“Rep. Hakeem Jeffries (D-NY) will again assist Hoyer in leading the trip.
Backed by the powerful pro-Israel political action committee Norpac, Jeffries has received over $100,000 from pro-Israel PACs. While Israel was perpetrating a 2014 attack on Gaza that killed and maimed thousands of civilians and children, Jeffries participated in a pro-Israel demonstration at the UN headquarters in Manhattan.

Weir reports that in contrast to the current furor over alleged Russian interference, “The Israel lobby has worked to influence U.S. policies on behalf of a foreign country for many years, with very few legal consequences. Even when top AIPAC officials were found to have handed over classified documents to Israel, the case was dropped (a Pentagon analyst was jailed for 12 years).”
The Guardian reported at the time: “A member of Congress, Jane Harman, was secretly taped telling an Israeli agent that she would pressure the justice department to reduce spying charges against the two former Aipac officials.
“In return, the Israeli agent offered to get a wealthy donor who helps funds election campaigns for Nancy Pelosi, the then-minority leader in the House of Representatives, to pressure Pelosi to appoint Harman to a senior position on the congressional intelligence committee.”

The peace group Code Pink has organized a project, Skip the Trip campaign, in which voters can contact their representatives and urge them not to attend the AIPAC trip.
Code Pink states: “US-Israel relations MUST change, and refusing to attend the AIPAC trip is a crucial part of that. The purpose of AIPAC-sponsored trips is to whitewash Israel’s human rights violations and continue unchecked U.S. financial and diplomatic support for Israel — all at the expense of Palestinian rights. That’s why it’s so important that members like Tlaib, Omar, and AOC, are skipping the trip out of opposition to AIPAC’s agenda and their efforts to undermine our democracy……  the fewer Congress members that travel with AIPAC, the better odds for peace in Israel/Palestine and with Iran.”

Rep. Rashida Tlaib, Palestinian American from Michigan, is organizing a trip to the West Bank – where her fellow freshmen legislators can see the results of America’s total $134.8 billion of aid to Israel (this number includes the $3.8 billion requested for 2019).
Details for this trek have not been made public yet, but Tlaib has indicated that her focus as guide will likely include highlighting the effect of the occupation on Palestinian children, Israel’s policy of child detention, and poverty. In her words, “I want us to see that segregation and how that has really harmed us being able to achieve real peace in that region.”

The list below is based on information from Codepink, the Intercept, Jewish Insider, and If Americans Knew inquiries.

(Many cited “scheduling conflicts” for their non-attendance.)

Would “Like to Go” but Are Checking Their Schedules:

Have Not Divulged Their Plans

(As of publication time, the representatives’ offices had not responded to multiple requests for information. We will update this list as more information becomes available.)

Kathryn Shihadah is staff writer for If Americans Knew. She blogs at Palestine Home.

This article is republished from If Americans Knew. Read the original article.
The story has been updated. Rep. TJ Cox (D-Fresno) advised GV Wire he will not be participating in the trip due to scheduling conflicts.
Related Topics:AIPACCode PinkCongressHouse of RepresentativesIsraelPalestinianSkip the Triptrip
Up Next