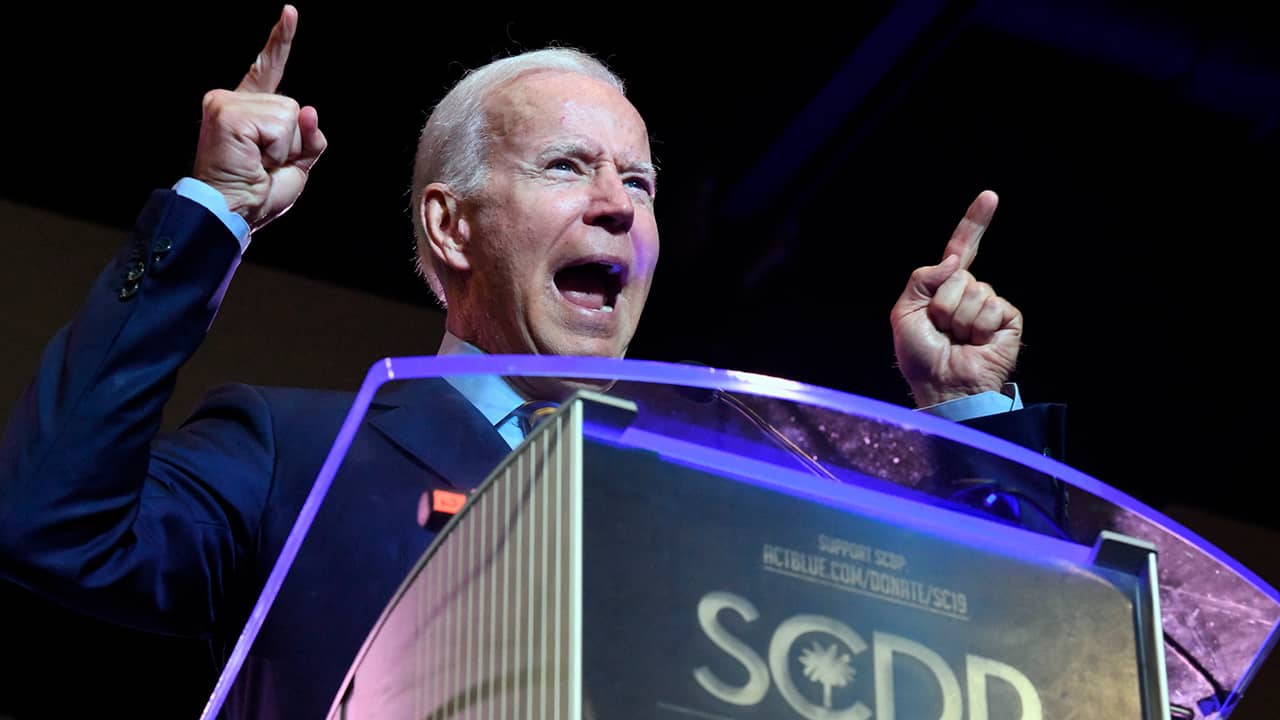 Weighing in on immigration before the first Democratic debates, Joe Biden is proposing that Congress grant immediate citizenship to “dreamers” — the more than 800,000 U.S. residents who were brought to the country illegally as children.
The former vice president and Democratic polling leader introduced some of his immigration priorities Monday in a newspaper op-ed that blisters President Donald Trump for an “assault on the dignity” of the Latino community through policies and rhetoric designed to “scare voters” in 2020.

Biden, who launched his 2020 campaign in April, calls for streamlining the asylum system for migrants and spending more on electronic security at borders instead of building Trump’s proposed U.S.-Mexico border wall. And he blasts Trump’s latest threats of mass deportation and his decision to cut aid to El Salvador, Guatemala and Honduras, three Central American nations that are sources of the increasing wave of migrants to the U.S. border.
Trump, a Republican, maintains that his immigration policies are necessary to keep the country safe. He also has made clear that his 2020 reelection strategy is focused squarely on his base, which since his 2015 campaign launch has embraced his hard-line nationalism and economic protectionism.
Biden’s op-ed is published in the Miami Herald and El Nuevo Herald, with Biden using the English and Spanish versions to praise the diversity of the surrounding city where 20 Democratic candidates will take the debate stage in two heats Wednesday and Thursday.

Biden has not yet offered detailed immigration policy proposals beyond the outline.
Nonetheless, the op-ed is part of a series of policy pronouncements of varying levels of detail as Biden tries to maintain his lead in national and early state polls of Democratic primary voters. Separately, he’s offered education and climate action proposals, and his campaign has said health care and criminal justice plans are coming.