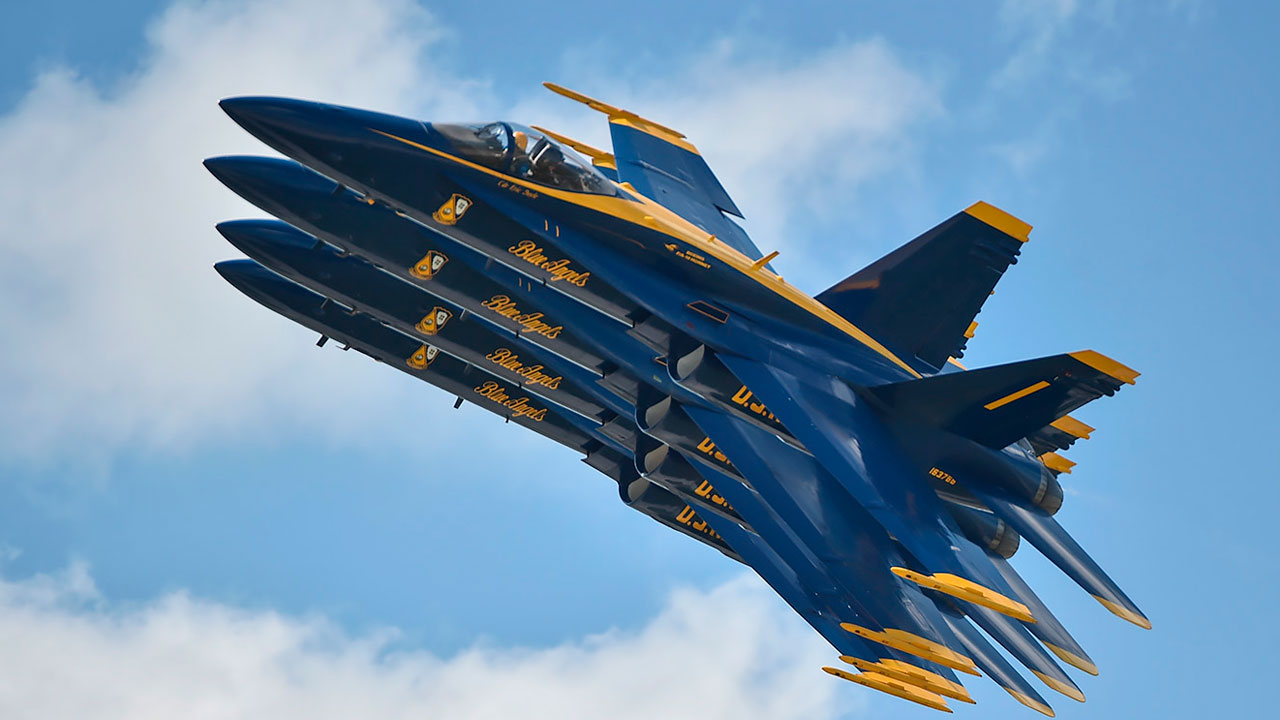 Those looking for the best views of the Navy’s upcoming Blue Angels performance at Naval Air Station Lemoore can now purchase tickets for the show with seats along the base’s flight line.
After an eight-year hiatus, the Lemoore Air Show is returning for a weekend event Sept. 21-22. While general admission to the airshow is free, premium seating options are available online at prices ranging from $25 to $125.

Performing at Speeds Just Below Mach 1

The Blue Angels team features seven F/A 18 Hornets performing aerobatic maneuvers at speeds up to 700mph (just under Mach 1). During the team’s Diamond 360 formation, the $21 million jets fly as close as 18 inches from each other.
A variety of other military and civilian aircraft will perform and be on display during the show. Vintage and historic planes also will be featured. The event runs from 9 a.m. – 4 p.m. both days. There is no charge for parking.
NAS Lemoore is located at 700 Avenger Ave. with the entrance off of Highway 198.