Got a Beef With Code Enforcement? A New 'Sheriff' Is in Charge. 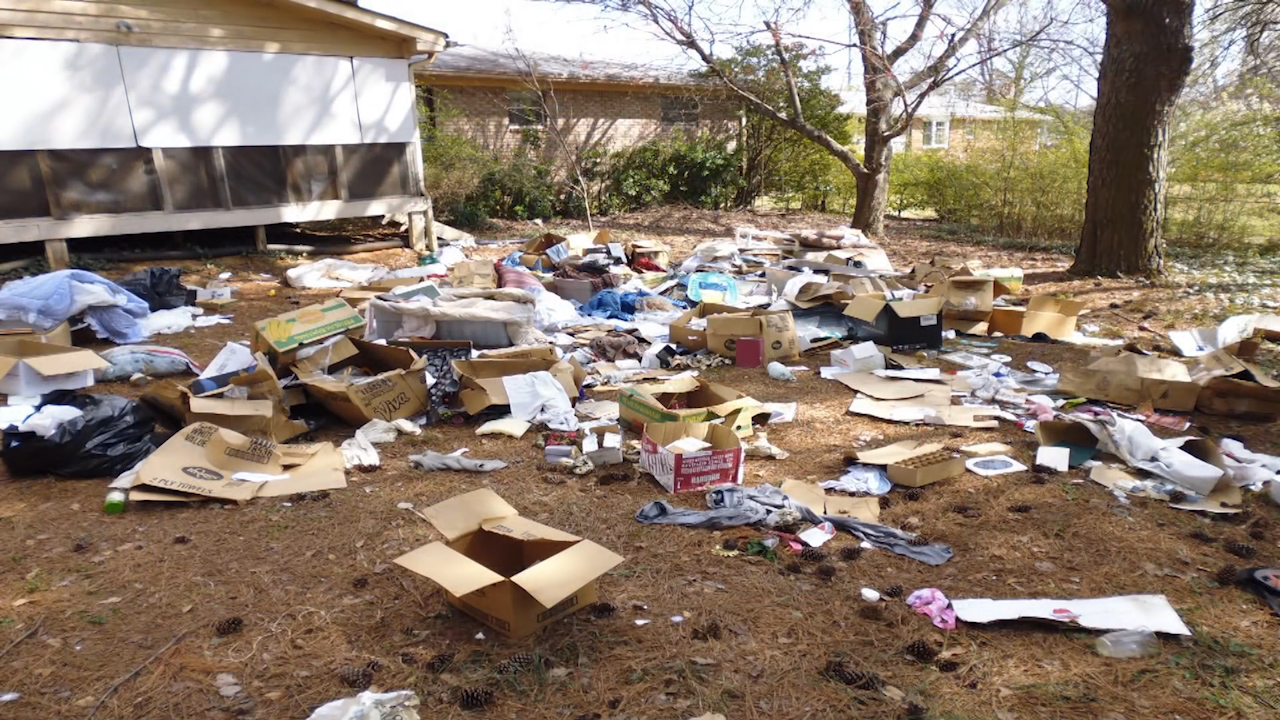 Cars parked in the front yard, broken-down RVs seemingly anchored to the street, and junk stockpiled by hoarders have driven residents and Fresno City Council members bonkers for years.
On Thursday, the council finally decided to do something about code enforcement’s apparent inability to get such complaints — and many others — more quickly resolved.

By unanimous vote, the council took code enforcement and two other teams, along with $10 million in taxpayer funding, from mayor Lee Brand’s and city manager Wilma Quan’s oversight and handed the whole shebang to city attorney Doug Sloan.
The council members believe Sloan will whip code enforcement, the neighborhood revitalization team, and the rental inspection program into shape. Their confidence is based on his office’s success in making slumlords toe the line.
“Our city attorney has demonstrated the ability to take over the code enforcement division,” councilman Garry Bredefeld said.
Their confidence is based on something else: Sloan, unlike other department heads, answers to the city council. He can be fired, as councilman Miguel Arias said, “on any given day” if a majority of council members say it’s time for him to go.

Just Get the Job Done 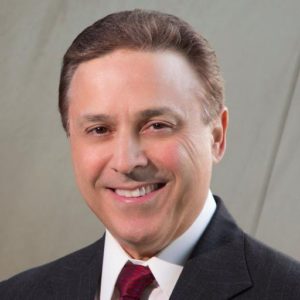 “Our city attorney has demonstrated the ability to take over the code enforcement division.” — councilman Garry Bredefeld
But Brand cares very much.
Should this change become official with the upcoming adoption of the 2019-2020 fiscal year budget, it will be a council power grab in Fresno’s so-called strong mayor form of government.
And it’s not a coincidence that this weakening of the mayor’s control comes when Brand, a moderate Republican, is at odds with a council that has a Democratic supermajority. While these are officially nonpartisan positions, what’s official and what’s real are two different universes.
The truth is, under Fresno’s system, the mayor is only as strong as his or her ability to get four votes on any given item on any given Thursday.

Brand: ‘Be Careful What You Wish For’

Brand, who was at the meeting, stated his objections before the council’s vote, as did Quan.
“Be careful what you wish for,” he said, getting a laugh from the audience. “Code (enforcement) has always been a bad boy, a real challenge. A lot of it is that it’s been under-resourced.”
The mayor then outlined his proposal to separate code enforcement from the planning department and to add a code enforcement position that would communicate regularly with council members about the status of resident complaints.
Brand also proclaimed the rental inspection program a success that shouldn’t be tinkered with.
“It would be politicizing the department,” he said. “This would be a foolish move. I understand your frustration … (but) I ask that you reconsider.”
The council didn’t. 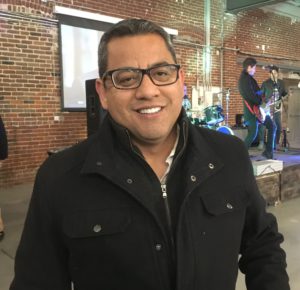 But when Arias and Bredefeld — who often spar on the dais — agree a change is necessary, that’s nearly indisputable evidence it’s time to give someone new the headache and the challenge that is code enforcement.
Best of all, it makes things crystal clear to you and me.
The buck now stops at Sloan’s desk.
I wish him the best.
And, if he’s successful, a big raise.