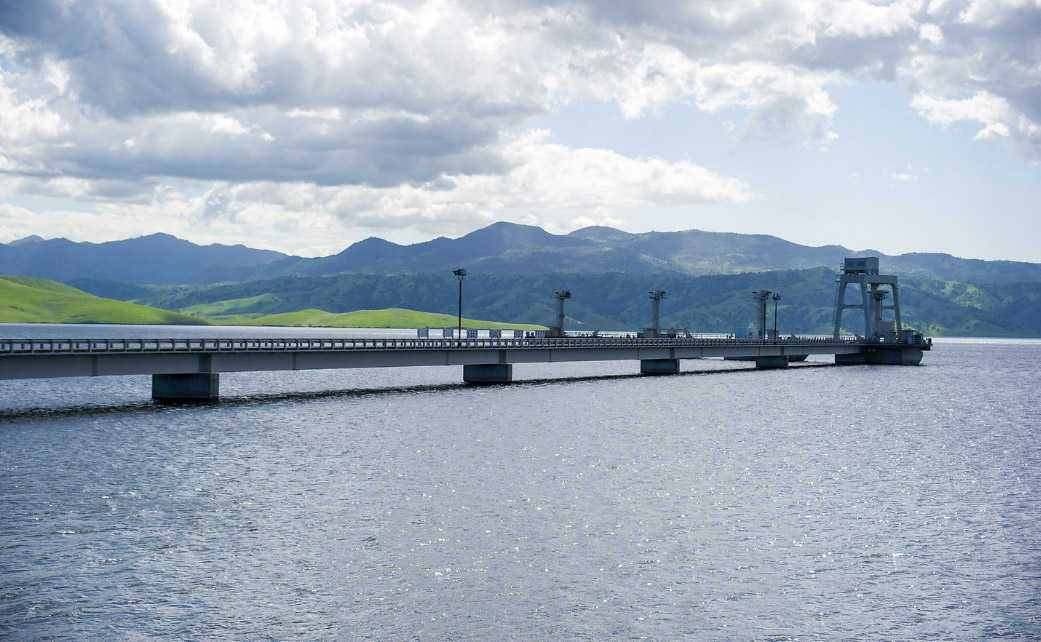 Citing the winter’s “robust” storms and resulting above-average snowpack, California’s Department of Water Resources announced Thursday it will slightly raise the allocation for the State Water Project.
The increase from 70% to 75% is the final allocation level for the calendar year, and marks a dramatic increase since the water year’s initial allocation of 10% in November 2018. The water year runs from Oct. 1 to Sept. 30.
The lion’s share of the water collected by the SWP in Northern California is used in Southern California and the Bay Area, but about 30% is used by Central Valley farmers.

The 75% allocation for the SWP matched a slight increase announced June 14 by the U.S. Bureau of Reclamation, which governs water deliveries to westside farmers in the Central Valley Project South-of-Delta region. The reclamation bureau had raised the allocation from 35% to 55% in March, then to 65% in April and 70% in May.
The head of Westlands Water District, which administers water to farmland in western Fresno and Kings counties, said in May that the reclamation bureau’s allocations weren’t nearly enough.
“Reclamation’s inability to provide … water service contractors with full contract supplies is further evidence of the draconian impact ineffective regulations have had on water supplies for people,” Thomas Birmingham, Westlands’ general manager, said in a statement.